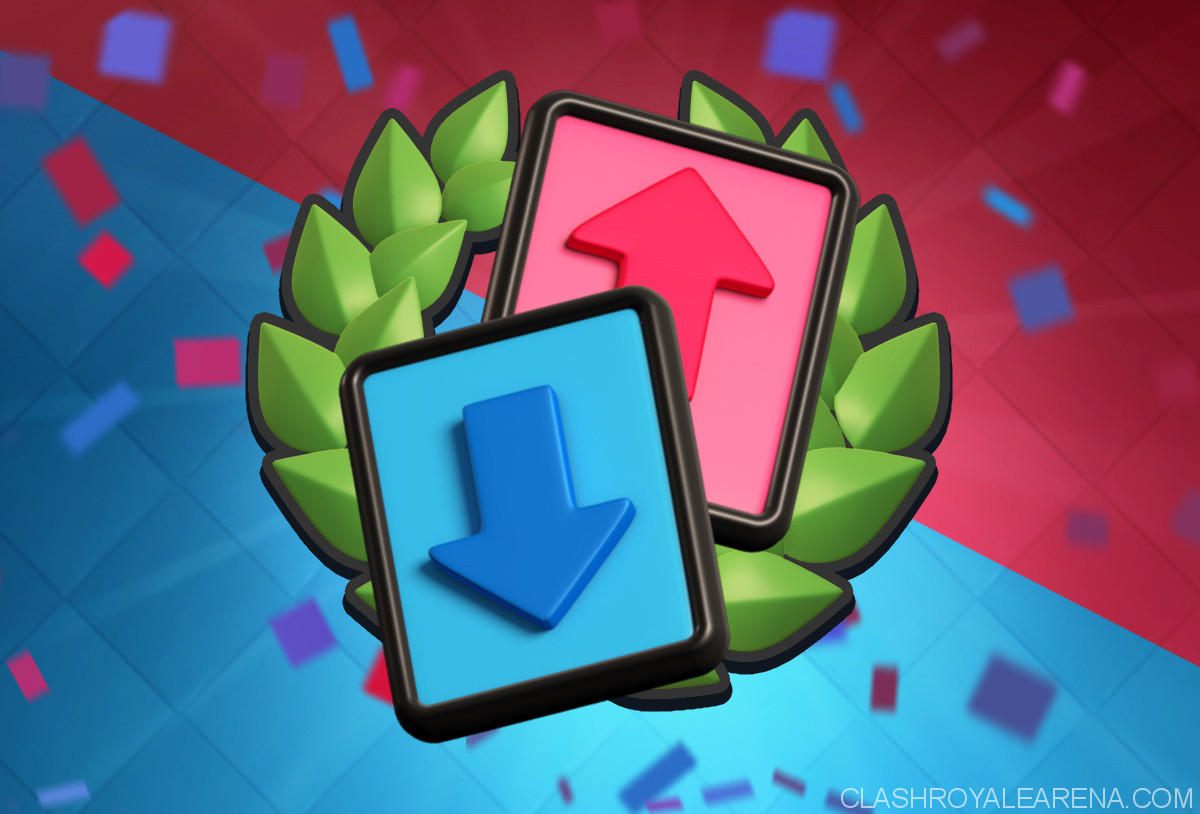 The Hunter is a 4 elixir Epic Troop card unlocked from Arena 9: Jungle Arena.

Hunter is basically a new glass cannon in the game.

He has a special type of weapon which hits both ground and air has unique attacking feature never seen before in the game.

The weapon fires 10 bullets. Each bullet does individual damage. Thus, the closer the enemy is, the more damage Hunter can deal.

Hunter can deal a high amount of damage (690 at lvl4) to an enemy right next to him as all 10 bullets hit it. This makes Hunter a very powerful card on defence against a lot of variety of troops.

On offense, he also helps but not much since he is a ranged troop. But, Hunter is rather a Pseudo Splash Damager and can defend himself pretty well up close,  making your push a lot stronger.

Hunter can survive Fireball and Poison but dies to Lightning and Rocket.

Lightning and Rocket are a good counter to him but for -2 elixir trade so make sure you hit something else so that you don’t get the elixir disadvantage.

Range troops and swarms are the best counters to Hunter.  Also, Zappies can also counter him for a neutral trade!

Don’t try to counter Hunter with melee troops as he can damage them critically.

This cards spawns 3 Zappies on the map.

They move with the same speed as a Sparky however they attack a lot quicker without any need of charge (like a Tesla). That makes me think of them as ‘Moving Tesla’ with the ability to stun.

Each Zappy fires a zap of electricity from its coil (similar to Tesla’s attack) which deals low damage but stuns the target for 0.5 seconds. Together, they can stun for 1.5 seconds giving them great value on defence.

Individually, they lack in damage, only being able to one shot Skeletons and Bats. However, the three of them together can take care of many troops.

Zappies spawn in a triangular manner, exactly similar to 3M, so you can split them 2:1 in same manner as 3M.

Splitting them gives you a wide variety of options to play making them very versatile on offense as well as well as defence.

They can help to kill tanks like Giant with a medium damage card like Knight or Minions.

They can even help against RG and deny him many hits and take care of him easily with another troop with medium damage.

However, using an Ice spirit is recommended if you wanna do the job quickly without letting your troop being damaged a lot.

Hunter and Zappies are not Win-conditions so always pick a win-condition, the one you have practice with if possible.


You need a reliable source of damage to destroy the Crown Towers.

You might not lucky enough to have a win-condition in your deck and thus you will have to depend on spell cycle to win.

Spell Cycle is a weaker after today’s balance changes nerfing their tower damage by 5%. However, with the duration of 6 minutes in a battle, you can still win by Spell-cycling.

This is a very important thing to remember. This tip can actually decide the outcome of the battle!

Doing this can give you a slight edge against your opponent.

However, if you already have a dependable counter, look for cards to balance out your deck as much as you can.

Your opponent may not always get a card which can counter your cards.

So, try to use cards which require specific counters.

For e.g. Goblin barrel needs a specific counter to absolutely deny any damage.

However, don’t chose Sparky in this challenge as Zappies wreck her and you never be sure to have them with you if you don’t get the option to choose them.

A pocket card is basically a surprise card which can change the outcome of the game.

Keep such cards in your hand and use them only when your sure that your opponent doesn’t expect them.

A well-time pocket card may easily secure your win and make your opponents wondering where the heck did that come from.

Dart Goblin is one of the most over-powered cards in the Draft Mode.

While being under-powered in normal battles, this card rocks in this game mode.

The reason is that it can wreck towers with its chip damage. In draft, you may not always get a win-condition, not even a dependable damage spell.

Here, Dart Goblin is your solution, due to his insane movement speed and attack speed, he can lock on the tower before your opponent can react and deal a good amount of chip damage.

Some Other Crucial Tips 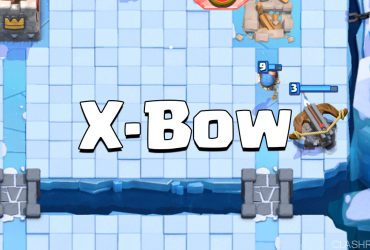 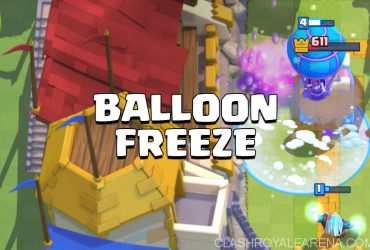 12 win Balloon Freeze deck for Rage Challenge Hello, guys, this is Godzilla here. I used this deck in the challenge and went 12-1. Today, I bring to you the …
Posting....