Where Could I Watch DOTA 2? – Clash Royale Arena 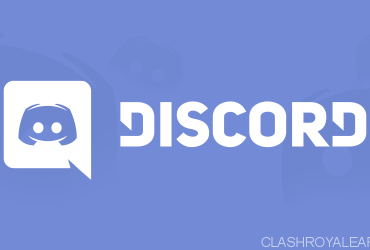 Hey guys! It’s Ultimate and your friendly neighborhood mods, Zigge and Will! We hope you’ve all been having a great day so far. Today, we’re not going to be sharing … 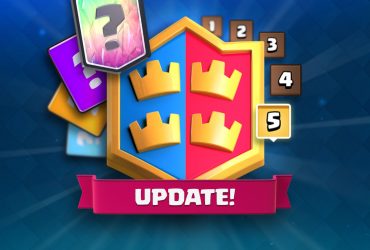 This is the mega thread of the upcoming huge update in Clash Royale this June. Everything related to the update (sneak peeks, leaks,…) will be listed here! (So don’t forget …