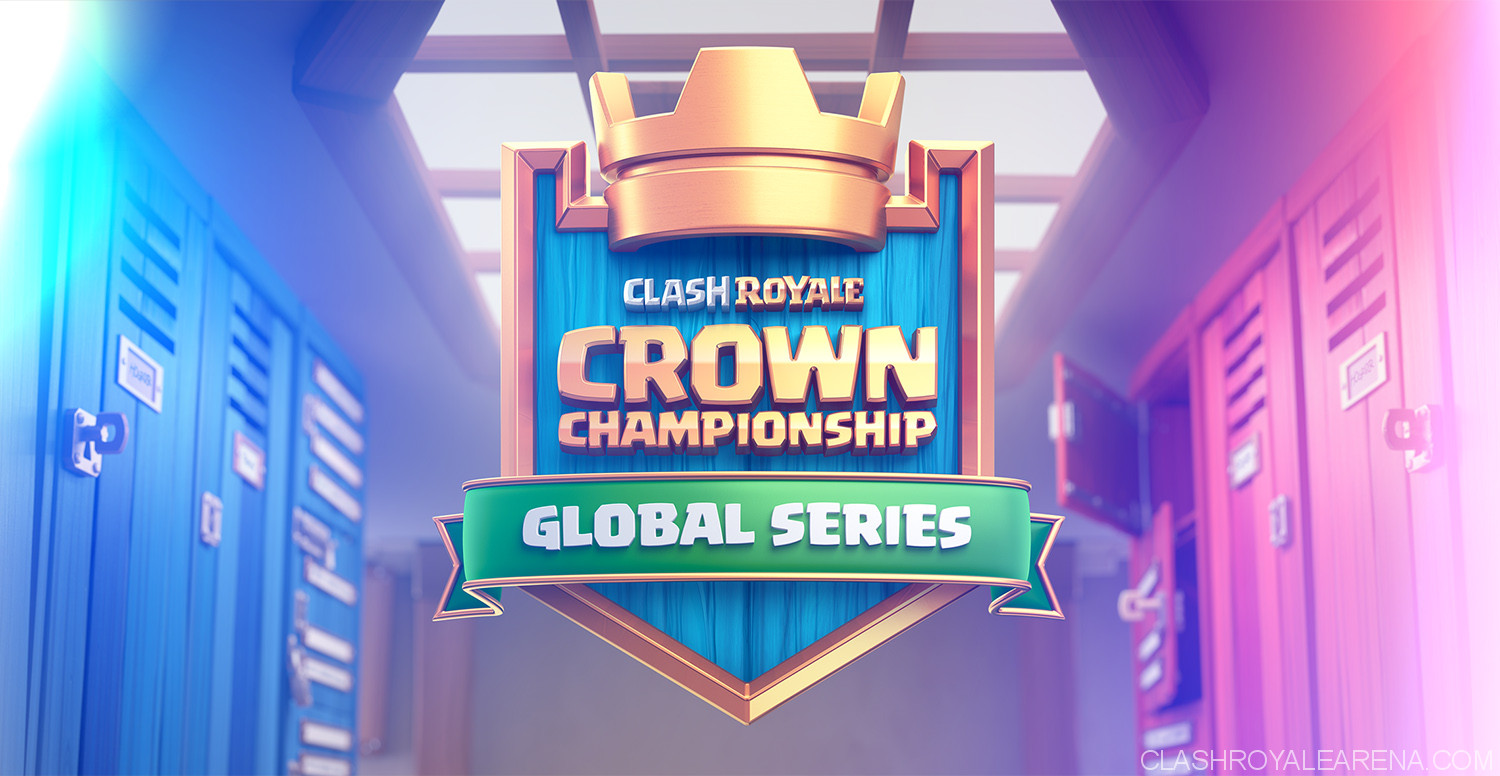 
The first few days I couldn’t even make it to the top 32. However, amazingly, on the 6th day, I inexplicably played perfectly. I was making no mistakes, beating players of all caliber levels, including coltonw83 2-0, SF Franco 2-0, in fact I didn’t lose a single game until semifinals. 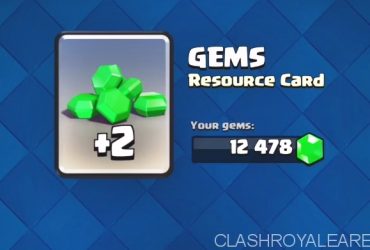 We get Clash Royale Gems everyday via Free Chests and Crown Chest, but do you really know how exactly those Gems drop? I am gonna tell you this secret! Clash … 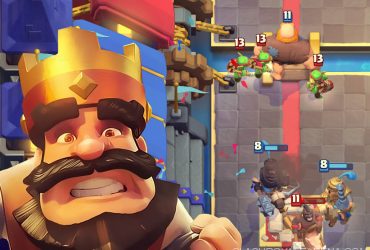 The top ladder decks are going to consist of only the decks used on the last day of the season because this is where all the players try their hardest …
Posting....