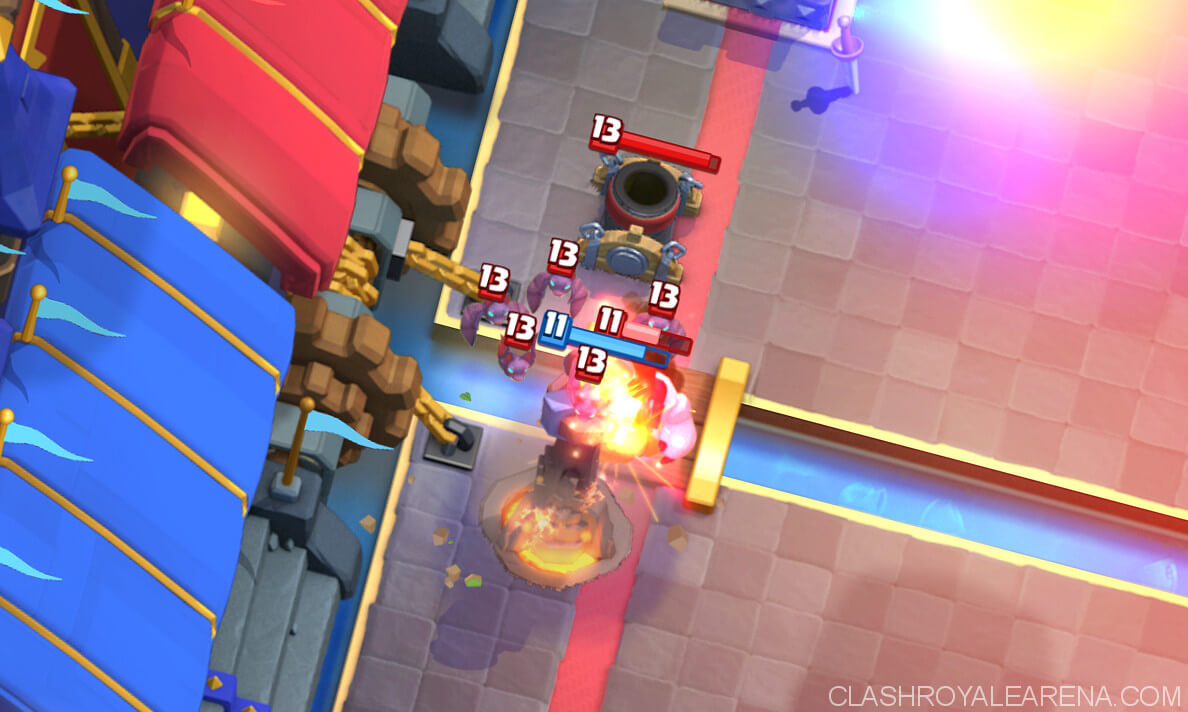 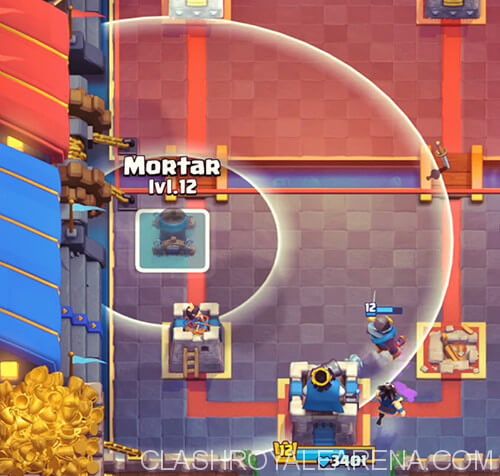 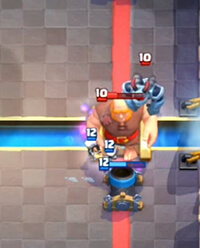 One Mortar shell at Level 12 does 303 damage – if you’re defending a Hog with Mortar and Skeletons, you’ll usually get 2 shots for -1 elixir. That’s a good deal! 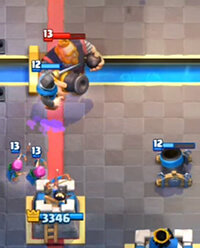 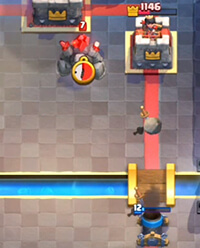 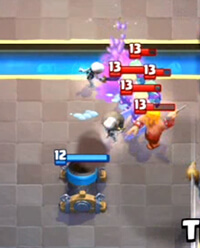