As have been requested a lot, here is a special page containing all information about Tournament Chests in Clash Royale for you guys! Hopefully you will find this page helpful! 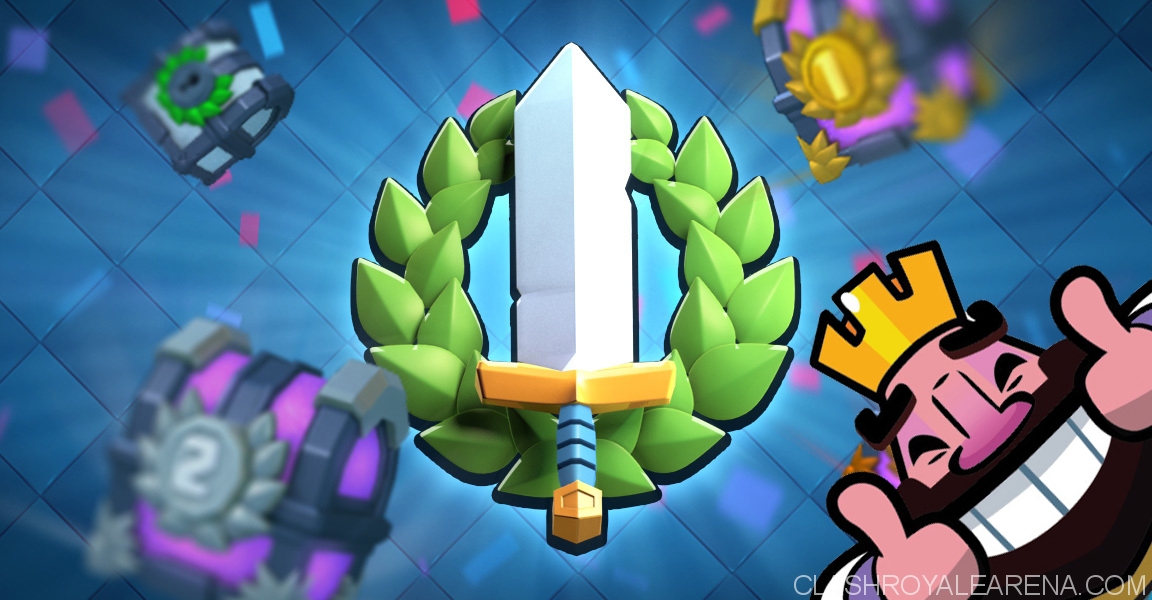 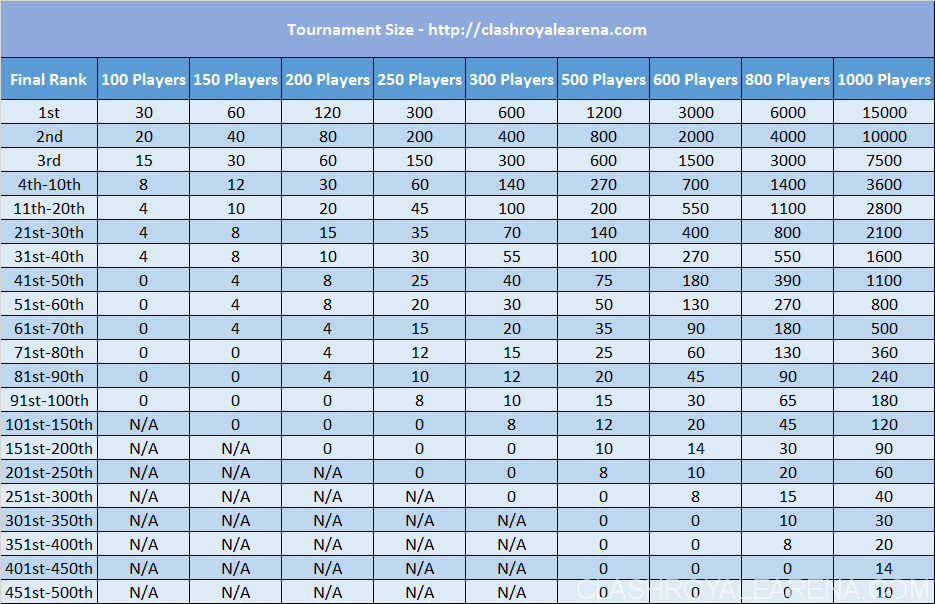 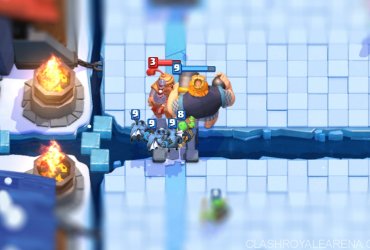 Hey guys it’s Ash and in this video I want to give you guys my opinions on what the Top 5 best Common cards are in the game right now. … 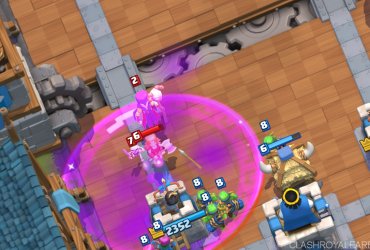 In this guide, I’m going to outline how I approach deck building, tweaking, and evaluating. I’m not a master, so feel free to let me know in the comments what …