Hey guys, this is a huge collection of the top common mistakes people usually make in Clash Royale.

I am definitely not the best player (I’m in top 100,000 probably lol) but I can see people making obvious mistakes every day. That’s why I decided to post this “super mega ultra long” guide to help people guys improve the gameplay!

As I don’t have massive experience with every card, feel free to comment If you have any advice or question! 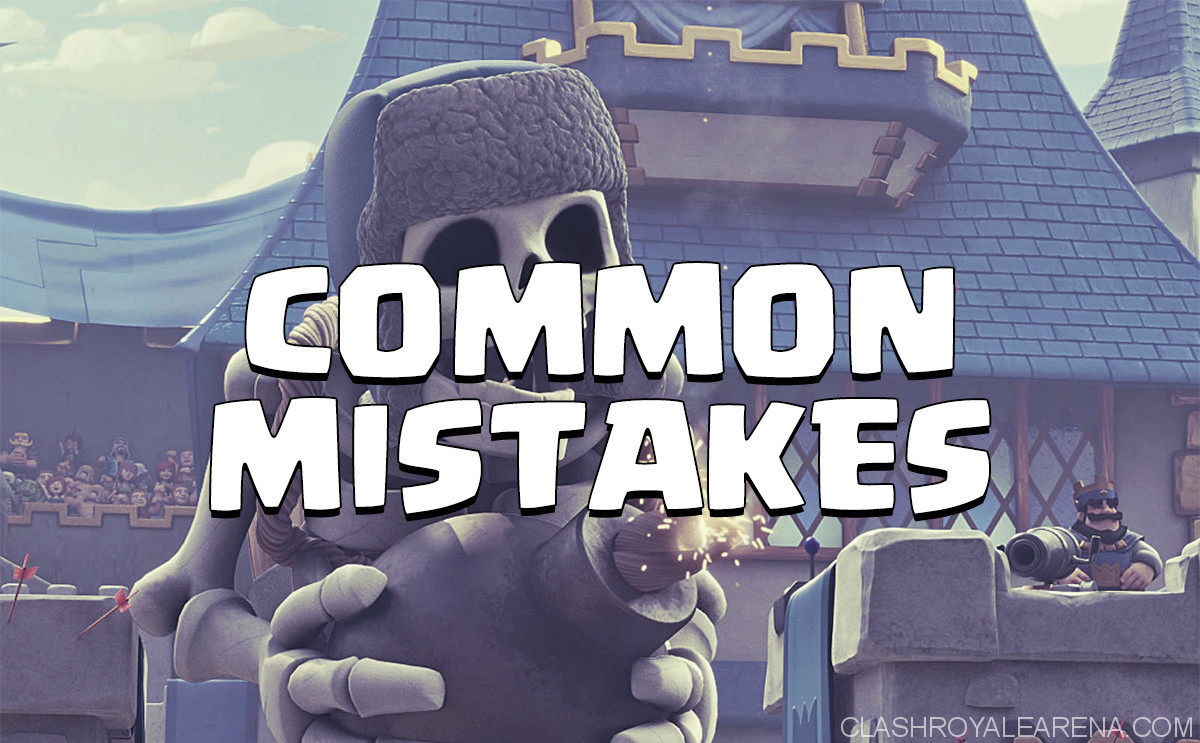 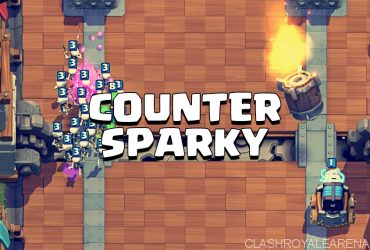 Lately, I have seen lots of complaints about the new Legendary card, the Sparky. It is a very overbearing card which can deal an insane amount of damage. It will … 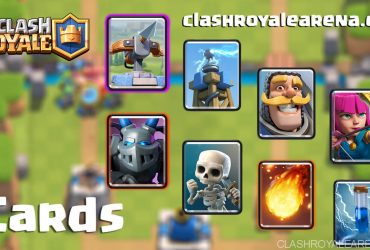 Card Roles Xbow: This is your main win condition. It can be countered easily if placed by itself. Support it with all your other troops. Tesla: Tesla is one of …
Posting....