Hello my friends, today I am going to give you a quick summary of top Are 8 Decks (Legendary Arena) in Clash Royale from a 4000+ trophies player – The Rum Ham. If you don’t know, every 2 weeks the Arena 8 gets reset as every player who has more than 3000 trophies gets set back to 3000. I am going to show you top archetypes in 3000+ trophies. At this time, there is no reward at all for top players but I think there will be Gem rewards soon. 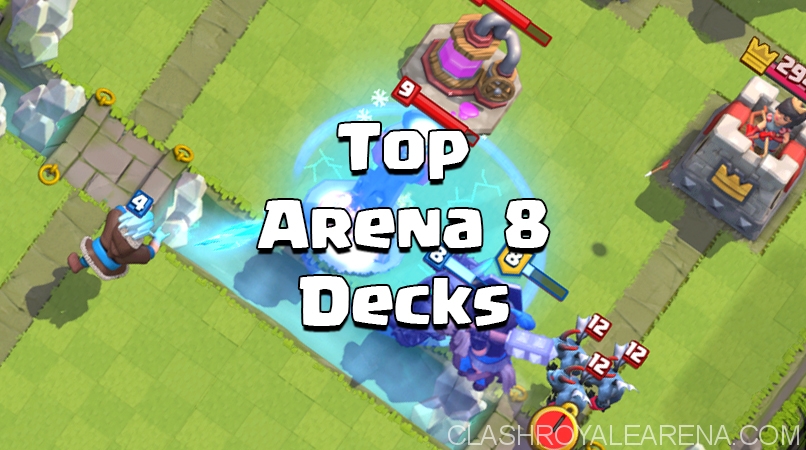 In summary, Beatdown decks are dominating at Legendary Arena. Most players have been using Freeze. Balloons, Hog Riders, Barbarians and Minion Hordes have torn down a ton of Towers in last week. Also, seems like people don’t want to play with X-Bow any more after the last big nerf.

Beatdown is definitely the most popular Arena 8 deck in this patch after the last balance update. This type of deck is very relentless as you rarely have to wait until 10 Elixir to drop your cards. The core of Beatdown deck is tower-thrashing units (Hog Rider + Mini PEKKA/Dark Prince/Valkyrie) supported by cheap units (Skeletons/Goblins/Spear Goblins). Hog Rider + Goblins combo is the fastest way to take down a Tower with only 6 Elixir or less.

Beatdown give you a very linear strategy as you can easily keep cycling the core troops then use your Freeze for the win. Beatdown deck works perfectly against Siege decks (require a long time to set up) and Control decks.

Seems like this base is a bit helpless in the early game since it doesn’t have any defense but once you have learn what your opponent has and doesn’t have, you can easily attack and counter attacks. The most important part of this Deck is that you easily know when you can’t defend against a certain strategy, you still have a lot of ways to 3 star your opponent for instant win.

Double Prince is still one of the most used combos till now as you can easily see them in a lot of battles from TV Royale. This combo is very popular because of the decks versatility. Players using this deck have a lot of ways to defend and endless lines of play. There are always some way to counter/create an attack.

At the start, we usually drop a Elixir Collector in the middle (or a P.E.K.K.A behind the King’s Tower) and wait for opponent’s reaction. As I mentioned above, there are a lot of ways to play this deck. If you get overcommit to a single lane, you can easily double Prince the other lane. If you get attacked by Dual Prince, your P.E.K.K.A can soak all the damage and kill both Princes as well as be ready for the counter attack. You can also easily use Lightning, Rocket, Poison,… in this deck to shore up all Mortar matchups.

With a ton of AoE damage to protect the P.E.K.K.A, you can defend very well again any Golem attack and wait for the perfect time to launce a counter attack with your dual Prince.

No one plays X-Bow after the super X-Bow nerf (but IMO X-Bow is still good!) and Mortar is the best choice to replace it in Siege decks.

Pretty similar to X-Bow decks, Mortar decks are quite cheaper and easier to play than X-Bow Decks. Not like X-Bow decks which use only X-Bow as the only one damage dealer, with Mortar Decks, you always can deal a decent damage with Rocket, Princess, Baby Dragon or Spear Goblins.

Okay guys, I hope you can easily build your own favorite deck from these Arena 8 Decks summary. If you need more help about deck building, please take a look at this guide. Thanks for reading guys! 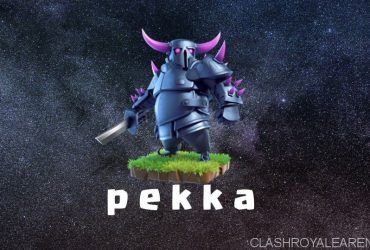 Now before you guys close this tab because I made another Pekka deck, read the guide. I made a hybrid deck. This is a bait control deck (weird, right?). With … 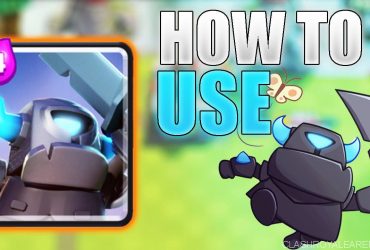