Hello guys, it’s Frosty here! So I decided to do something exciting. I took Woody’s X-Bowler deck to another level, which I’ve always wanted to do. Let’s dive right in! 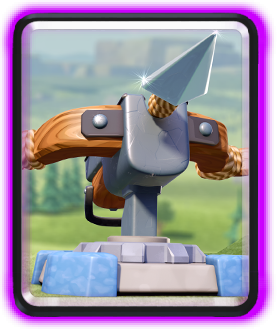 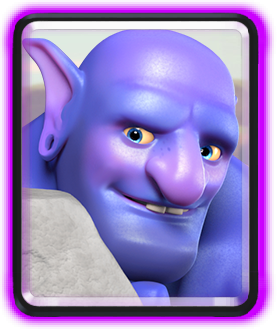 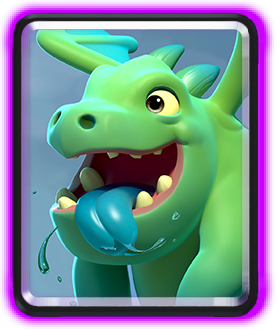 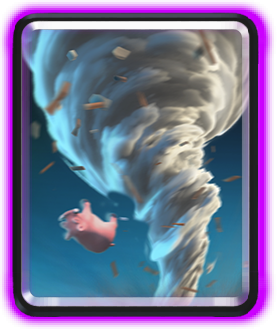 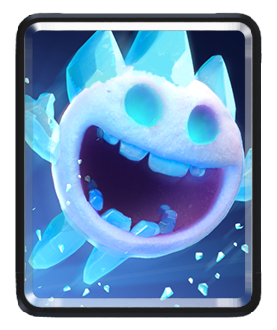 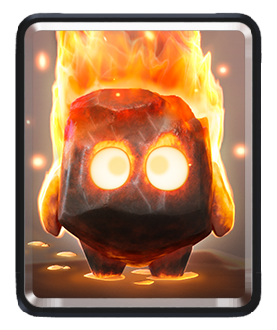 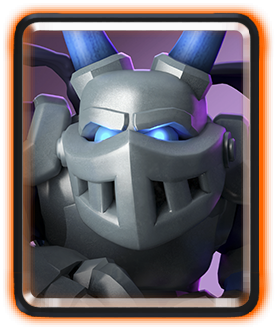 X-Bow: Your win condition. Although it’s your win condition, only use it when you have a well-structured counter push. The biggest mistake I see people make with this deck is they play too aggressive with the X-Bow. Be patient. This deck is very different from Burn Seige where you’re trying to constantly put your X-Bows out. This deck is very slow and investment-heavy, and the perfect win will have this one X-Bow that your opponent can’t deal, therefore knocking the tower down for a 1-0 victory.

Fireball: This card should be used as the counter to a counter. You can use the fireball when you kill 4 elixirs or more. Ideally, you should use it when you hit at least a medium-sized counter to your push and the tower for some chip damage. If you notice a pattern where they always use Mega Minion to counter your Bowler you can use this to your advantage by using a Baby Dragon to support your push followed by a prediction fireball on the Mega Minion. This gamble can ensure your X-Bow can be planted safely and they will be down a Mega Minion.

Fire Spirits: This card should be used as the counter to a counter, but it can be used for more than that on defense. It’s also a bit harder to use. It can be used as a prediction for other cards much easier than Fireball. If you see they always counter your Mega Minion with Minion Horde you can just plant the Fire Spirits behind the Mega Minion right after they drop down the Minion Horde. You have to act fast or your Mega Minion will take too much damage. This can ensure your X-Bow can be planted safely and they will be down a Minion Horde. You can use this technique against Minions, Mega Minion, or even Barbarians.

Bowler: You should use this card to defend and counterattack. This card plays a big role in this deck. It denies Skeleton Army, Furnace, Hog Rider, Archers, Goblin Gang, Tombstone, essentially all the small ground units. Then he translates into a deadly counterattack. If you can afford damage on my arena tower, you should always use Bowler to counter the Hog Rider. Yes, I’m aware that it’s a negative elixir trade, and the Hog Rider does manage to get one hit off the arena tower, but this translates into a deadly counterattack, justifying all the problems! I’ll have enough for at least an X-Bow and most likely more to support my attack, once the Bowler reaches enemy territory. A Bowler tanking and supporting the X-Bow’s ability to lock onto the tower is a common win condition for this deck.

Ice Spirit: This is your ultimate support card. It hard-counters Mega Minion which is very common to see. If they counter your Bowler with a single Mega Minion, you can use this card to even the score by hard-countering their Mega Minion. It can stop a lot of other cards too, including Goblins, Archers or Spear Goblins, for a real elixir trade. Paired with Fire Spirits, it can stop a Prince who can help protect your X-Bow for a positive elixir trade. It’s really critical to use this card correctly. If you pre-plant an Ice Spirit to stop a Minion Horde, it won’t hit all six minions, causing your tower to take unnecessary chip damage. The most vital part of this is that you plant it close enough that just the first minion hits the Ice Spirit, which clumps them all up, causing all 6 to get hit. Then you can arena tower can finish them off, but if they have a Miner, use your Tornado! All for a huge positive elixir trade!

Mega Minion: This card should be used to defend. It can take care of Bowler, Valkyrie, and even Archers. It’s not reliable on offense alone, so use it to top off a strong attack. It’s crucial to place it right when defending because you don’t want your Mega Minion chasing a Balloon. Instead, place the Mega Minion in front of a Balloon, where it will get more shots in before having to chase it around, which will kill it with the assistance of the arena tower. This card also can hard-counter a Lava Hound, but at the price of the Lava, Hound gaining some chip damage on your tower. You want to place the Mega Minion near the tower, so that by the time the enemy Lava Lound reaches the tower, your Mega Minion can snipe at the Lava Hound, and when the Lava Hound dies, your Mega Minion will kill the Lava Pups, and prevent the tower from taking chip damage.

Tornado: This card should be used to clump things up so your splash units can take care of them with ease. One critical use is that against Giant Beatdown, it can pull Giants away from your X-Bow while clumping the support troops that are now in front of the Giant. If you pair all that a Fireball to cripple the clumped, it could be devastating for your opponent. This spell can kill a Minion Horde paired with Ice Spirit so that you can shut down the favorite Miner + Minion Horde combo. It can also kill the Skeleton Army, and paired with a Bowler; it can even kill Barbarians.

Baby Dragon:  This card should be used to support counterattack. However, it can shut down the Skeleton Army, Minions, Goblin Gang, Tombstone, mainly all the small units. It then will translate into a counterattack. When paired with Bowler it counters Barbarians, Archers, and even Guards. Whenever you have troops that can counterattack, mix the Baby Dragon into your counterpush. If you use Bowler to counter the Hog Rider, (Yes, I’m aware that it’s a negative elixir trade, and the Hog Rider does manage to get one hit off the arena tower, but this translates into a deadly counterattack.), then mix your Baby Dragon into the counterattack!

General Gameplay: At the start of the match, wait until your elixir reaches the maximum. Let your opponent make the first move. This deck is quite straightforward in its offense. If you manage to stop the opponent’s units completely, the X-Bow can do some massive damage to the tower. Opponent usually continues to try to stop the X-Bow. A thousand damage is ideal, but at least 500 damage is good enough. Play defensively and counterattack occasionally. Once the 60-second mark starts, if you manage to destroy one of the towers, you can keep pressuring the other lane or defend your own using the X-Bow itself. It is your choice since this deck is a defensive deck because of its units. If you are going to pressure the other lane, then keep doing the same strategy. If you are going to defend your lane. Make sure to deploy the X-Bow at the middle so its radius can reach both sides.

If you have any questions email me at lboncic1024@gmail.com!