The Most Consistent Deck in the Current META! – Clash Royale Arena 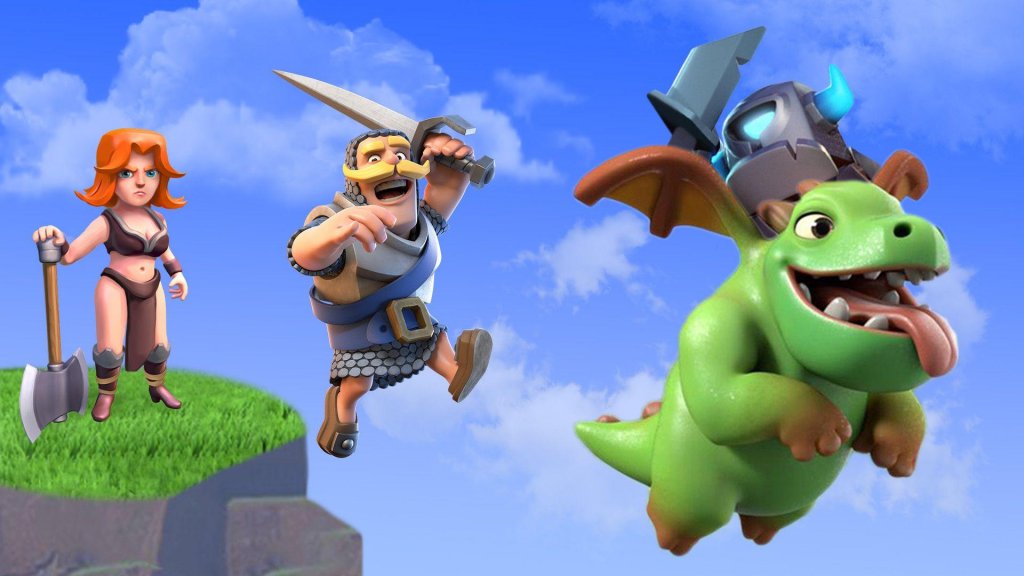 Hey guys, it’s Desert Chicken back with another article about a deck I made specifically to get 12 wins in challenges. With practice, this deck can beat most other decks in grand challenges. It’s a very low-risk deck that focuses on slowly chipping down their towers. Another factor that I looked at when building this deck is that 12-win decks need to be extremely balanced and counter most of the other META decks because getting 12 wins requires you to beat 12 other decks and be beaten by only 2.

So here’s the deck!

As I said, this deck is a very safe and consistent choice, being only 3.3 average elixir. It does feature 4 legendary cards, so it may not be the best ladder deck if you’re free-to-play, but the 4 legendary cards absolutely WRECK challenges. Another thing to note is that the deck doesn’t have a heavy spell, but the miner and the mega knight fulfill all the roles that a spell would.

Now let’s look at the specific cards and how they work with the deck. 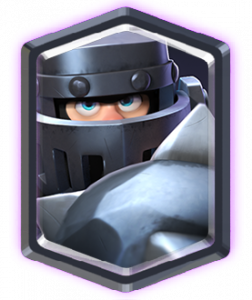 Mega Knight: He lands with the power of a thousand mustaches, but might not even have one himself. I cannot begin to explain how much value this beefy guy can get in a counter-push!
He’s the backbone of the deck, but he’s also the most expensive card here, so I usually only play him once or twice in single elixir. He shines in double elixir by destroying enemy pushes and then going on a massive counterattack.

A synergy that I LOVE in this deck is mega knight with minions. The minions provide the DPS that the mega knight lacks and the mega knight tanks and clears the ground swarms. For only 10 elixir the mega knight minion push is extremely hard to deal with because the minions can’t just be zapped away as bats can. Overall this is a game-changing combo. 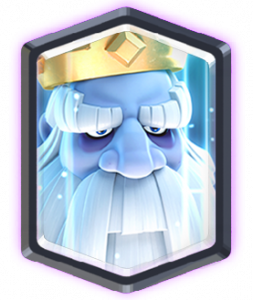 Royal Ghost: This new card is so powerful that the enemy won’t even know what hit them! He’s a unique card with the special ability to turn invisible. He shines on offence assassinating defenders and then slamming the tower down with his huge sword. For 3 elixir he provides so much value in a variety of situations. He works pretty well with miner or minions for a cheap push. HE’s not bad on defense, either. He’s similar to a knight on defense as he’s good at taking out small pushes and ranged units. Spooky! 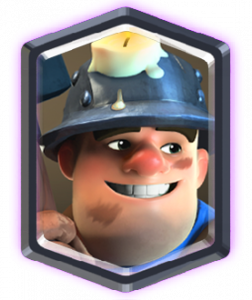 Miner: He’s the god of chip damage, spanking down the tower’s health with every UH! He’s such a safe option for 3 elixir and if he’s ignored he’ll deal more damage then a rocket! And isn’t it SO satisfying to watch him shatter elixir collectors?

In this deck he synergies with a lot of cards. Miner minions push will deal tons of damage if they don’t have a good counter. If he’s paired with the ghost they will create a kinda weird push that is difficult to answer right. He’ll also top of that huge mega knight push in double elixir if you want some extra damage. 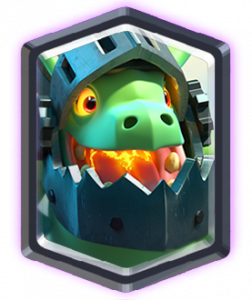 Inferno Dragon: He’s the hybrid baby of the baby dragon and the inferno tower. His role is to kill tanks and mini tanks and then force the opponent to answer on defense. He’s definitely a solid card on defense and will generate positive elixir trades. He can also be used as air defense if minions are not in the rotation yet. 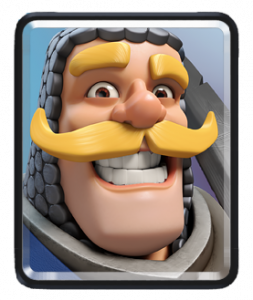 Knight: He’s such a great all-around card for defense. I can’t count how many times he’s saved me in a tight situation. He’s a perfect mini-tank and can actually deal a lot of damage on offence if he isn’t answered. He’s just the jack-of-all-trades, providing lots of value. 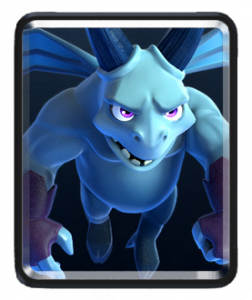 Minions: Literally minions are one of my favorite cards in this deck. They have great DPS for 3 elixir and they create a synergy with most other cards in the deck. They are your main air defense, so if your opponent has a strong air card like a balloon then you need to make sure to always have a counter ready. Minions are just great in this deck. 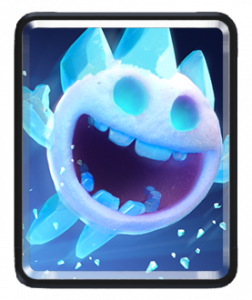 Ice Spirit: The best cycle card in the game. He can be clutch on defense by momentarily freezing attackers, and dealing small area damage. He’ll actually make it to an undefended tower and deal some chip damage. He freezes inferno cards that are taking down your mega knight, too. 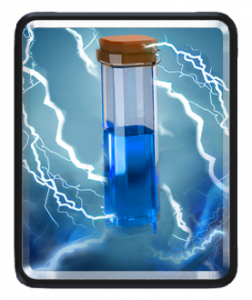 Zap: This is your only spell in the deck. It takes out squishy troops attacking your miner and it allows him to deal some extra damage. Under extreme circumstances, you can also use zap to finish off a tower, too!

One last thing to note is that this deck requires a lot of practice to actually get 12 wins consistently. It was made to counter the CURRENT meta, but as we know the meta is always changing, so this deck might not perform as well when the meta changes.

Hope you guys find success with this deck! 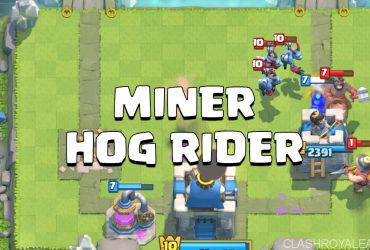 Hey everyone, I’m Dyl and I am going to present you a great Hog Miner deck I used to push from 1800-3600 trophies! It involves a strategy that hasn’t been … 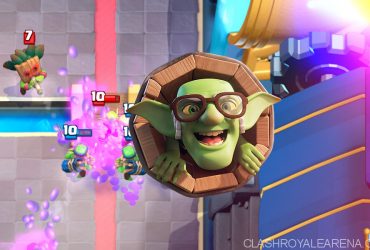 What up guys! It’s B-Yacht’CH (aka DabMaster2) back at it again with another new guide for you guys! So, it’s been a long time since I’ve written a guide because …