Hello guys, today let’s talk about Tankers, the indispensable part of Clash Royale. Their generous amounts of HP allow them to soak tons of damage while dealing deadly hits to the opponents. However, some Tankers are not jut for soaking damage and protecting others. Today, let’s discuss about them guys! Hopefully this guide will help new players an easy way to approach the game! 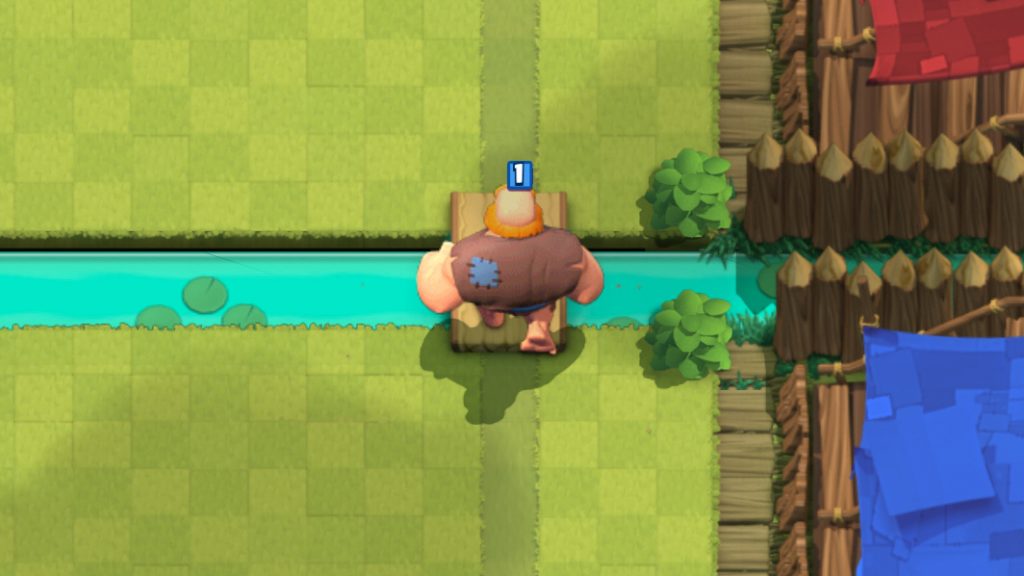 Giant is the first tanker unlocked in Clash Royale. He is also probably the best tank in the current game meta. He is the cheapest tank in game at the moment which has a pretty stunning stats.

At Tournament levels, Giant has the second highest HP in game, just below Golem. His HP-per-Elixir cost is excellent. Giant also offers an insane DPS (162 Damage per second), making him catastrophic whenever he makes it to the Tower.

Due to his pretty cheap cost, he is much more versatile than other tanks. Giant Poison has been becoming extremely popular at the moment (defend then counter-push with survived troops + Giant + Poison). However, sometimes you should place the Giant at the back, behind the King’s Tower, to build up Elixir for the strong push, when you have to attack first and don’t have any high HP survived troops.

Sometimes, you are in the emergency situation that lots of troops are coming down to your Tower, you can defend with Giant by placing him in the right place to soak all the damage and lure the opponents to the other direction. Then, use a high DPS troop to kill all those following troops.

The Giant Skeleton could be the worst tank of the current game meta. Most players use him exclusively for defense. With the “pretty good” HP-per-Elixir cost but very very bad damage-per-Elixir cost, we remember sp00ky just because of his death damage, which can take out most troops in game (957 damage at level 4).

He is excellent against slow pushes. He easily wipes out any slow push and forces the opponent to do split push.

Depending on the troops you are going to deal with, you can place him in numerous places on defense. For example, If you want to kill Wizard + Musketeer following a Giant, place your Giant Skeleton right in front of the Giant. After killing the Giant Skeleton, they will keep moving forward and get killed by the dropped bomb a few seconds later. If you want to kill melee troops, place your Giant Skeleton between the tank and the following support troops. You can also easily use cheap troops (Goblins, Skeletons etc) to pull troops around to the bomb radius.

On offense, If he is your win condition, you should cover him with splash units to prevent distractions since he is single-target troop. Anyway, most players use Giant Skeleton on offense to soak damage, distract defensive troops while Miner/Goblin Barrel is dealing damage to the Tower.

If you want to counter Giant Skeleton, you should place your troop behind him because some good reasons:

Please take a look at this detailed guide for more tips!

The P.E.K.K.A is such a beast due to her extremely high DPS and high HP. She can easily destroy anything as long as she can reach them. Take the advantage of her 3s deploy time to build up a big push. Sometimes, you can even use her on defense to finish off Hog Rider, Prince… then launch the counterpush with her right after that.

She now can 1 hit Barbarian at respective level (level 4 P.E.K.K.A vs. level 9 Barbarians). Remember this and take advantage of it to your pushes.

P.E.K.K.A is also excellent when coupled with all Spells in Clash Royale.

Here are some great cards you can use to support the P.E.K.K.A: Wizard, Prince, Dark Prince, Witch, Three Musketeer… You should take a look at this page to see the best decks that evolve around the P.E.K.K.A

Lava Hound is definitely a very interesting card. Obviously it is not worth 7 Elixir at all If you can’t support it properly. The Lava Pups (coming out when the Lava Hound is destroyed) have the similar DPS to 3 Elixir Minions.

Lava Hound is the only flying tanker at the moment, which is immune to tank killers such as Mini P.E.K.K.A, Barbarians… This is its biggest strengths but also its weakness as its can’t soak damage from ground defenses for the following supports.

Also, I strongly recommend coupling Lava Hound with troops which can tank for Pups after Lava Hound dies. When you use Lava Hound, try to place it at the corner so your opponents will find it hard to lure him to the middle, or they will even sometimes misplace the defensive buildings.

In the worst case, use Lava Hound to soak damage from Three Musketeers or Wizards!

Take a look at here for more tips xD.

Golem has the highest HP in lash Royale. Of course when left alone, he is not worth 8 Elixir, but If you can couple him with the right companion, he rocks!

Golem is very underused in the current game meta (I think it is because of the lack of Siege decks). We rarely face Golem these days in any Arena.

Elixir Collector is very necessary in Golem decks due to Golem’s very high Elixir cost. Elixir Collector also helps players build up the Elixir advantage and “save” Elixir for a big push. Placing Golem down only in the x2 Elixir time or when you have 2 Elixir Collectors down. Poison is excellent when coupled with Golem.

Musketeer, Witch, Ice Spirit, Three Musketeer… are some of the best supports you can use with Golem. Please take a look at this page to see the best Golem decks.

The Royal Giant is probably the most hated card in Clash Royale. Am I right?

Royal Giant’s rarity is common, meaning it’s very easy to level him up. His very long attack range can easily counter most Siege decks. He has the same DPS as Barbarian and Knight.

This is one of the most easy to play cards in the entire game and pretty hard to stop If you don’t have the right card in your hand (defensive buildings or tanker killer).

Royal Giant is excellent at chipping down Towers. You can take down a Tower with a few Royal Giant pushes, and then, simply drop the Royal Giant right at the middle to whittle the other one without being hit by the King’s Tower.

Inferno Tower and Mini P.E.K.K.A + Ice Spirit are the  best counters to the Royal Giant at the moment. Barbarians would work well too but easier to counter. 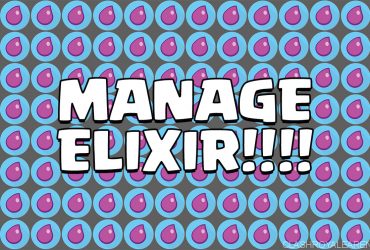 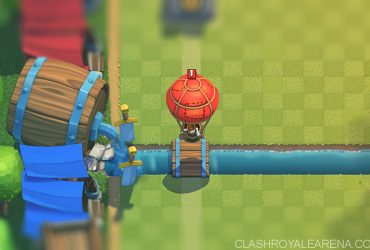