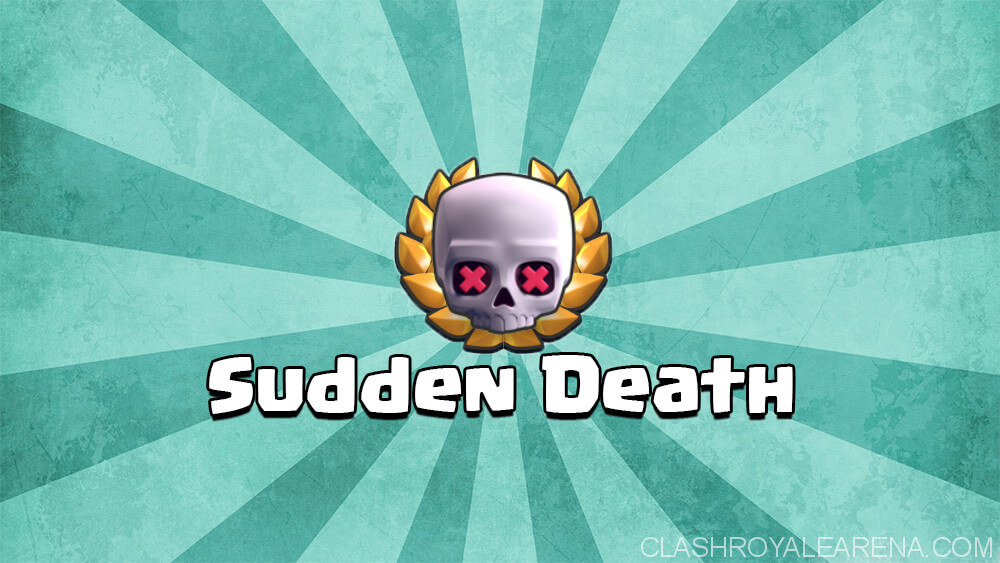 The opponent plays tank at the back or Elixir Collector?

Use these cards (combos)

In this challenge, it is recommended playing a deck that can punish and is unlikely to get punished.

Contain one of the troop/combos above in your deck to deal especially with 3M decks etc.You will want to capitalize on your opponent’s mistakes and misplays to dish out as much damage as possible.

How to for defense after playing a high Elixir card?

Lets say you decide to play beatdown and drop a Giant in the back, you will ideally need cards to defend your other lane if your opponent rushes with something like Battle Ram + Bandit combo above.

Ultimately, you will have to stick with the deck type you are good at. So try to use the deck built with the mind-set above, that you will always get a punishment push after playing a heavy card.

For example, use Minions to bait out Arrows then use Minion Horde! This allows you to form a counterpush with a Giant and still marching down your lane.

How to counter the meta Decks?

Consider using some of these cards in your deck

Hog, Balloon and Mega Knight decks will be very popular in this Challenge, for sure.

Now you will need answers for these Meta cards.

For an example, you should carry an Inferno Dragon as an answer for these tanks. Along with a Fireball/Poison for the E-wiz, which is used reset your Inferno Dragon.

Use decks with an awareness for cards you will face. Below I will list out some cards you ought to keep in mind when including cards in your deck.

1 Win Condition is not enough! Use at least 1 more!

Remember that, even If you get your opponent’s Tower to 200 HP, you could still lose the game because you don’t have a direct damage spell. If you have Zap, you need 4 Zaps to take that Tower out!

This is why you should use at least 1 more win condition.

Use Spell Cycling when needed. If you use 3 Musketeers deck, you could use Miner as the 2nd win condition (Miner + Zap usually can do a few hundreds of damage). Rocket is also great choice in this challenge.

Control and Chip decks would work better than Beatdown decks in this Challenge.

This is simply because beatdown requires large commitments and using Tower HP as a resource, which is not an ideal mind-set to go into the sudden-death game!

Decks like Log bait in my eye will dominate with the pocket Rocket, allowing them to bottle up and defend after a certain point.

Please share the deck you are using for this challenge guys!

Some More Battle Tips for the Challenge!

Here are some things you must know before playing the challenge!

Do not let any Tower down!

Quite literally you can’t afford more than 6 Rockets on a Tower.

Be aware of your opponent’s cycle when making plays

For an example, take a note of your opponent’s Fireball/Rocket whenever you play Wizards/Executioner/Witches. This allows you to know whether you should play thecard behind a Tower or simply in front so they can’t spell them at the Tower it once.

Elixir advantages are really the key in this Challenge.

You can respond with something really cheap while tanking a bit of damage.  This will also allow you to punish more efficiently.

For example, use Bats on the Wizard after your tower tanks 2 hits from the Wizard rather than dropping say a Knight for only a +2 trade.

Always have the specific counters in our hand

Maybe a Goblin Barrel in your opponent’s deck? Just keep that card in mind and then count cards. They drop 4 cards and they will be back at the Goblin Barrel! Hold your counters to the Barrel until they play it.

With the help of Blaze Stone 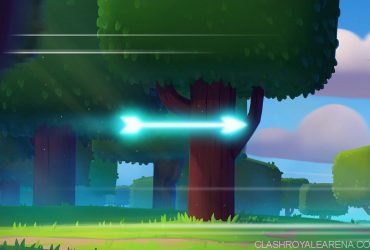 As the Magic Archer is going to be unlocked tomorrow in the Arena, I hope you guys will find this guide helpful! Have you met our newest addition yet? Going … 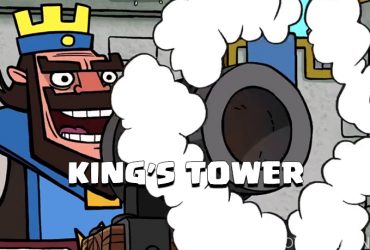