Hello guys I am naterayward! About a week or two ago I was fortunate enough to unlock a Sparky in a Crown Chest! Recently a lot of people have been posting questions about the Sparky and how to make it into a deck, which is harder to do because unlike the other Legendaries, Sparky costs 6 Elixir and it’s a lot harder to fit into decks! 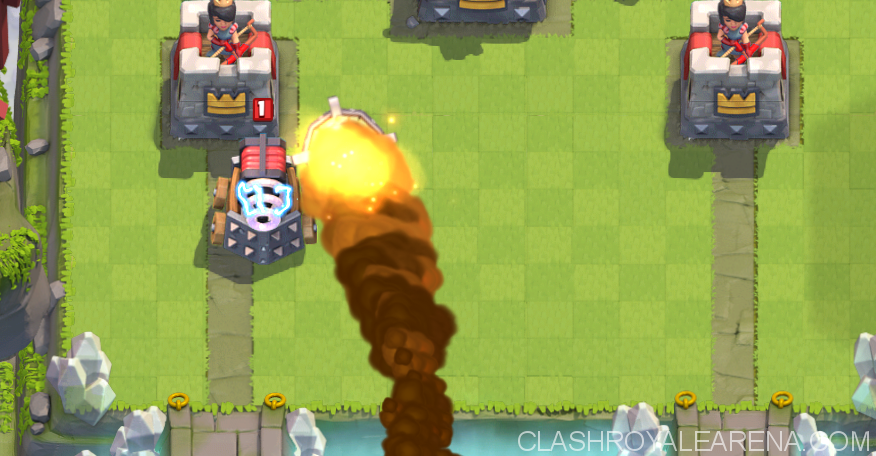 The Sparky is a great card but is easily counter able to anybody who knows how to play it. Since its my only legendary and probably the only one will ever have i feel its a waste not to use it.

To start cycle to where you can place your Elixir Collector! You will want toplay defensively and try to get some positive elixir trades with the amazing Fire Spiriits. Once the Elixir Collector has been placed and you hit 10 Elixir, drop the Sparky to one side behind the King’s Tower.

The Sparky is beyond slow so by the time it gets in front of your side towers you should have around 8 elixir to drop the Prince on the opposite side behind the Crown tower! By the time the Prince has passed your side tower you will have enough elixir to place the Dark prince ahead of him and Fire Spirits behind the Sparky. As you pass the river it should look like this. 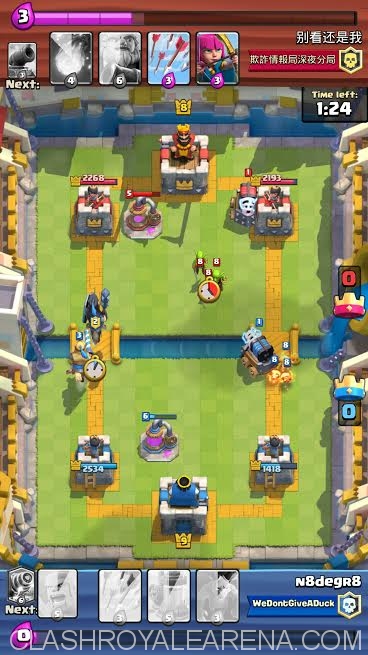 This is a big push and both sides at this point can take a tower. The opponent has to decide which side to defend and with the Fire Spirits behind the Sparky and the Dark Drince in front of the Prince, both sides will require bigger troops than Bobs or Spear Gobs. 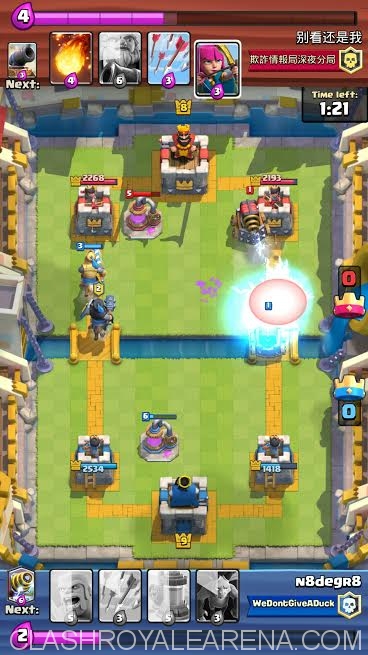 As you can see in the pic my opponent played a Sparky to combat my own but since the Fire Spirits move faster than the Sparky and the tower has already locked the Sparky, they pass it and take the damage from the opponents Sparky. Many people panic when they see Sparky and choose to overload the Sparky side when actually the Double Prince on the left is more of a threat here. Responding too late loses you both towers 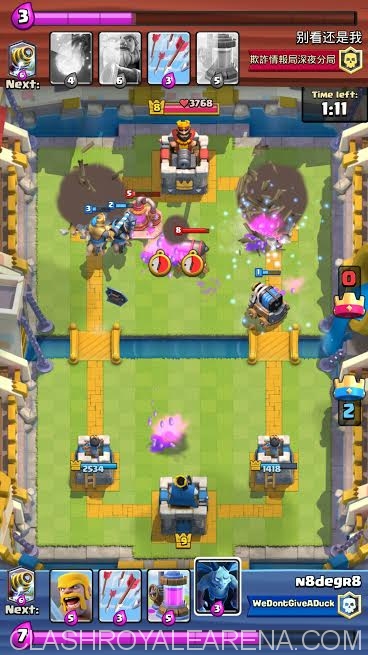 By the end of this push enough time has passed that if successful you can stack on the pressure for a 3 star or easily defend with a comfortable amount of Elixir left. 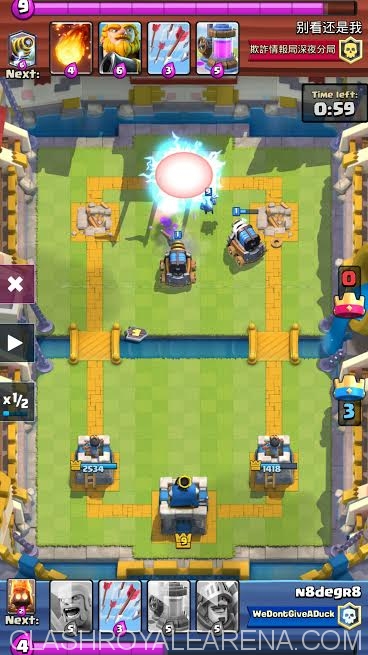 The biggest pain to play against with this deck is Light decks that have countless amounts of small troops and can cycle them enough to make your sparky useless and Freeze the other side. If you run against light decks i find it best to push one lane instead of two. This deck is extremely vulnerable to Air and Balloons. If you see the opponent has a Balloon deck push the other side and try for a faster 3 star as you really don’t have much to defend.

I hope this deck helps some people who like me only have the Sparky and don’t want to let it go to waste. 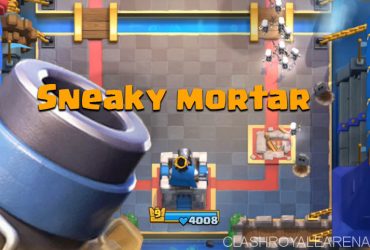 Hello everyone! Its herro here back with a new deck featuring an underused card, freeze! This deck has a unique playstyle but has the basic mortar siege features in it. … 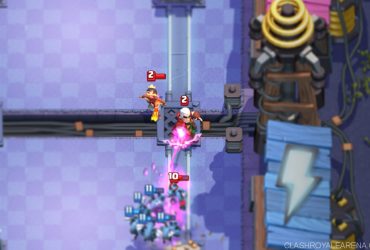 What do you get when you cross the legendary Ice Wizard from the far north with the legendary Guy Fieri from California? What amazing skill could possibly come from combining …