Hey guys, JesusSlark back here again with another deck to share with you all. You may know me from my guide to reach 3400 trophies with an arrow bait deck.

Now, Ive been experimenting with some unorthodox decks lately since I got bored of my arrow bait deck and I got an idea to revive the old Rocket Deck that was used a few months back. After a week of testing, I feel like I have perfected it. Note that those who are not quite skilled at the game will massively fail with this Deck since most of the time, you need to defend with a 6 Elixir disadvantage and 1 mistake will cost you the entire game. 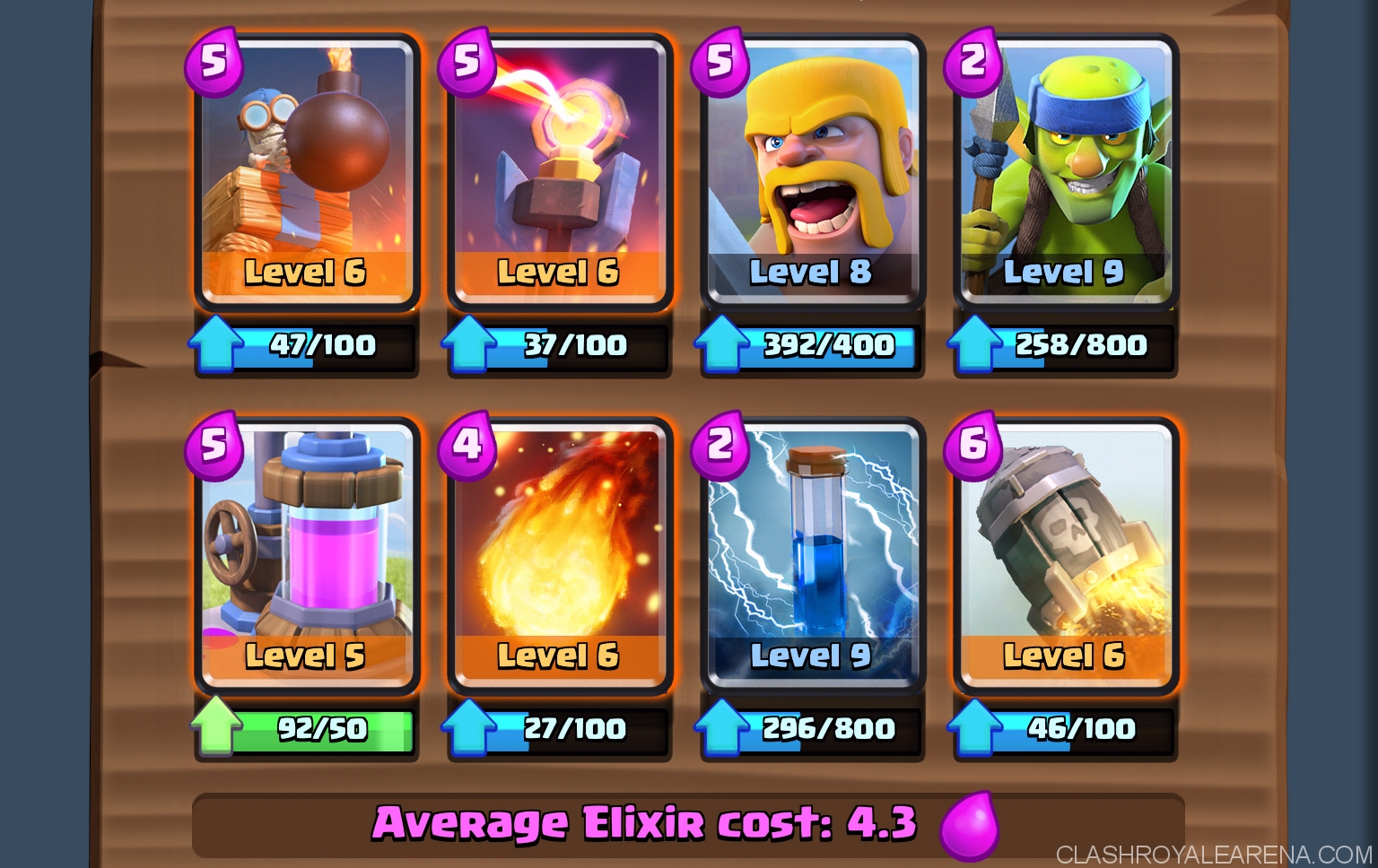 Rocket Firing Deck for Arena 7 and 8

Miner decks: Place your defensive building right next to your crown tower that is being attacked so that your building can target the miner. Use whatever else that is in your hand to deal against the incoming troops.

The Royal Giant meta is such a bore and I made this deck in hopes that we will actually have something else to play against and spice up the meta a bit, also, it’s a pretty fun deck to play. Like Obi Wan would say “It was said that you would destroy the Royal Giants, not join them!”

Thanks for reading! Feel free to come visit my clan, A.W.A. 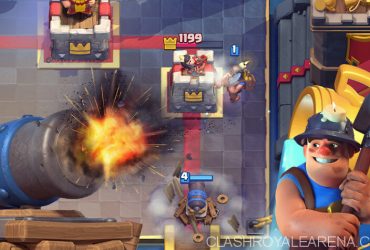 Hi; It’s PeakCell, and now I want to show you my newest friendly games deck. This deck is potentially good for challenges but is mainly designed for having fun in … 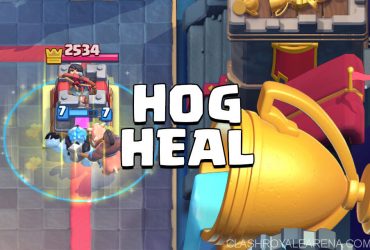