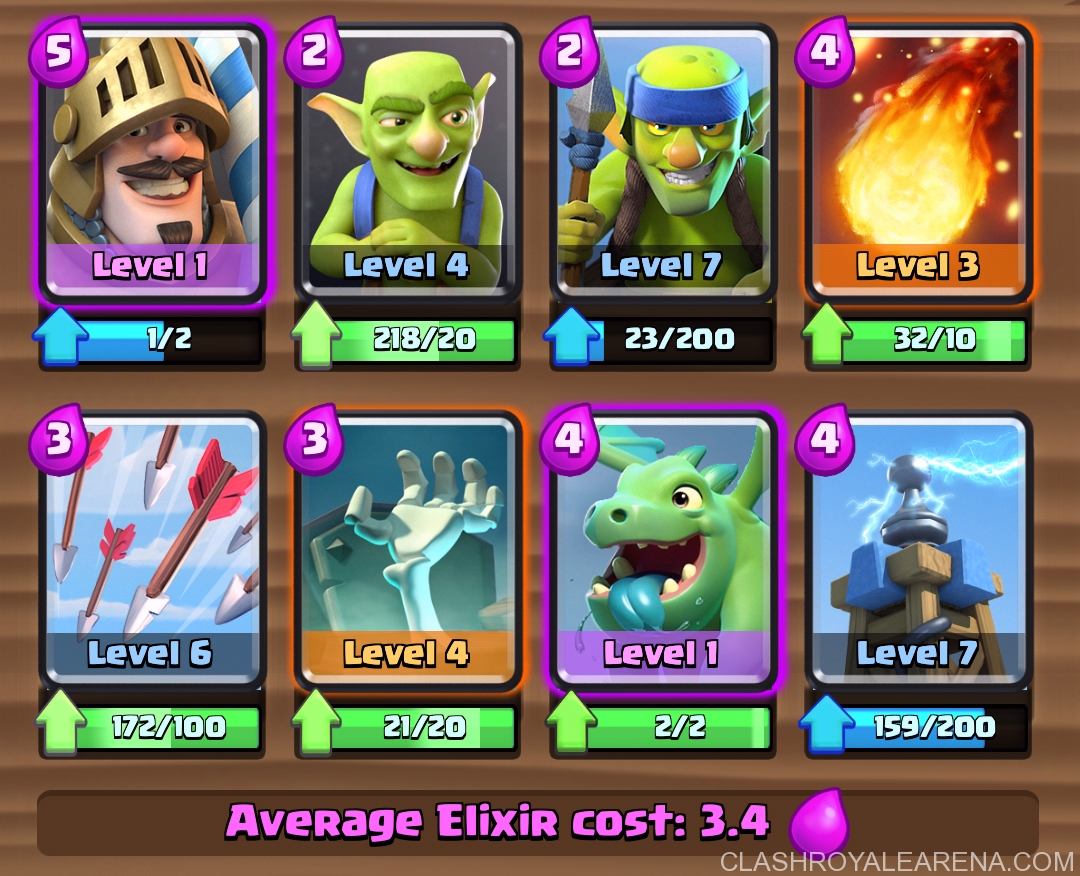 The combo Baby Dragon + Prince is pretty popular in Clash Royale but I haven’t faced many decks like this one. Maybe you don’t like collecting cards and gold If you are a free-to-play players but don’t worry then, this deck doesn’t require high level cards.

Getting to Arena 7 at level 6 is not easy at all, for sure. It took me about 5-7 days but maybe longer with some unskilled (new) players. Using this deck may be problematic for you but just don’t give up! Watch your replays and learn from your mistakes!

I hope you guys found this helpful and I hope you can get to Arena 7 as soon as possible. If you have any question about this Deck, don’t hesitate to comment! 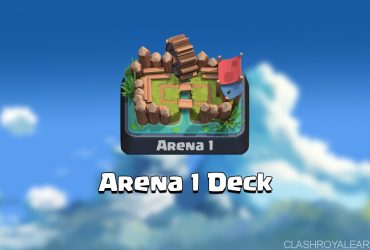 This Arena 1 Deck is a very cool deck to use, as you can technically use all Arena 1 cards and still push to 1700+ trophies. After you get there, … 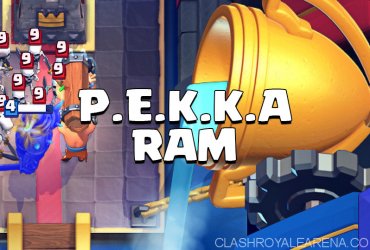 Hey guys Lolman here! I was trying out the Ice Wizard in a few decks and one of my all time favorite deck types are P.E.K.K.A control decks. Starting all …