Before this card got an unjustified nerf, I wasn’t all that worried about the balance “team”. Clearly now, they don’t know what they’re doing. A card that has ~7% use rate on ladder is nerfed to oblivion. If you don’t think this is a big nerf it is. His initial hit speed went from 1.0 sec to 1.7 sec. How are you going to defend against graveyard now? The time it takes for the Magic Archer to start firing, the Skelton is already dead, causing a weird stutter.

Rumham; balancing to challenges is ok, but just because the card has a chance to shine in the meta for one month it gets nerfed. What about 3M? You nerfed a card that was already underwhelming to use. It barely fits its legendary status and 4 elixir cost anymore. It can’t even do a good job defending against swarms.

On top of that. I personally was about to get it to level 12, and after the hundreds of dollars I spent I don’t know what to do anymore.

EDIT: Let’s start a petition! Everyone post your thoughts on the nerf and why it was undeserved! We need to speak up! Thanks all 🙂

Edit 2: This post is getting a lot of attention and just wanna clarify that I’ve been with Nova even before the days of Clash Royale, as a battlefield 4 global no.1 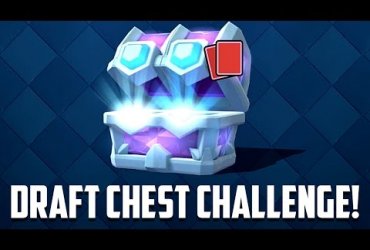 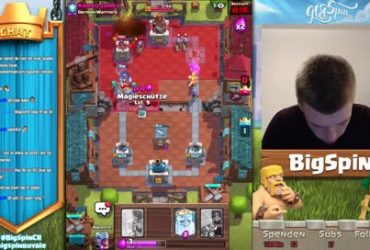