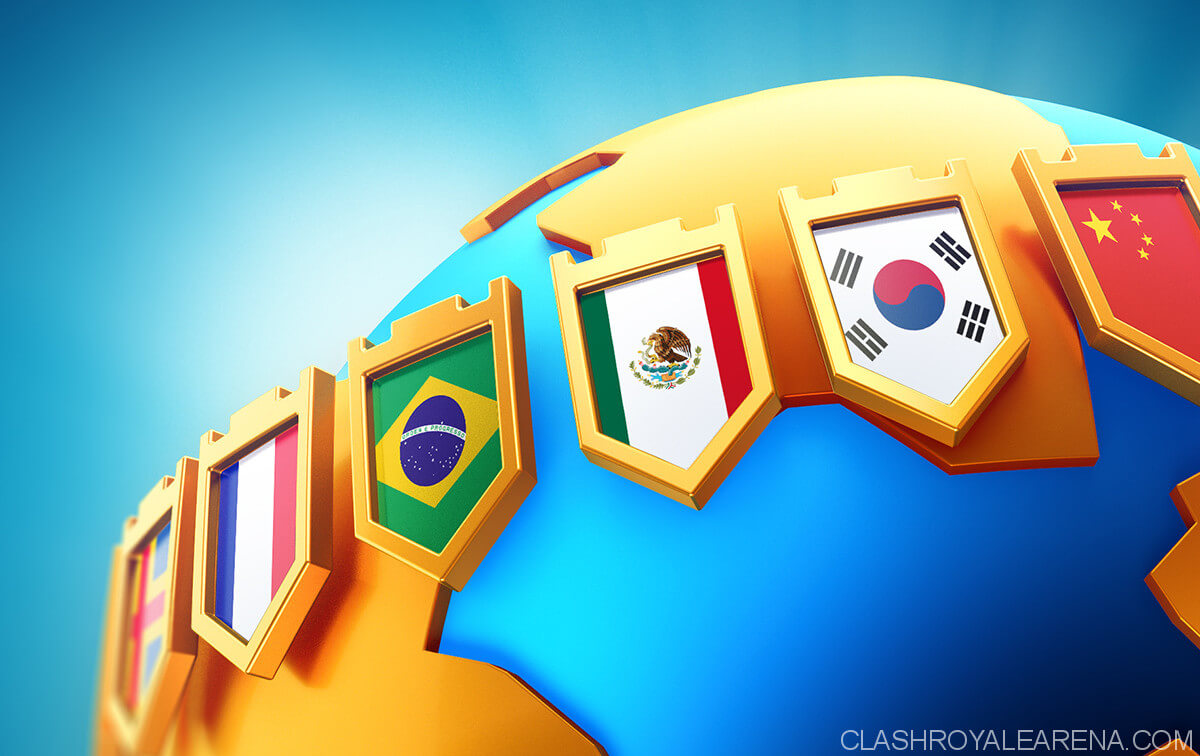 Zap for resetting Prince charge, Battle Ram charge or Infero Dragon (in case u did not support your P.E.K.K.A with E-wiz).

Dark Prince and Ram are offensive cards sometimes split lane push is useful with this cards too.

Mega Minion is for defense.Take out BD and Inferno drag.

P.E.K.K.A is to be kept only for defense. Counter Prince, Hog Rider and Golem. (lookout for Inferno if opponent has Amatersau’s deck).

I don’t prefer to use Poison on supporting P.E.K.K.A as no Minion Hordes or Swarmy units are there. Well if you can catch a Musketeer then you may use it. Also can help with spell cycling in the end

Dark Prince and Ram are offensive cards. Sometimes splitting lane push is useful with these cards too.

Royal Ghost is a pretty good card as there are very few decent counters to it like Guards and Knight in this Challenge.

Magic Archer is very useful. If they plant an Ice Golem, then you can just get huge value by sniping their Tower from your side. Don’t place him near your Tower in case enemy has Fireball.

Inferno Dragon is the tank killer. Save it exclusively for X-Bow, P.E.K.K.A, Golem and Giant.

Use Fireball for cycling or when you get good value.

Triple spell deck. Use Tornado to activate King at the beginning vs Hogs or Royal Ghost.

Don’t hesitate to use  Golem before x2x Elixir.

Guards are best for defense against Prince and single target troops. Vs Dark Prince and Royal Ghost, surround it first.

Support Golem with Night Witch (watch out for Fireball).

Use Lightning is you kill at-least-5-Elixir card, or 2 cards(worth in total of 5 or more).


Hog Rider and Prince for offense. Executioner and Tornado if you face beatdown. Log for Goblin Barrel, Guards or just pushing troops back and Tower damage.

Princess, Goblin Barrel and Goblin Gang are for chip damage. If they have Log, try the tricky Barrel.

On defense, always put Princess on the other lane, they will be forced to spend Elixir there.

Don’t give them Fireball or Log value. This deck is about chip damage and defense.

Hog Rider cycling is the best option! Keep outcycling your opponent and getting damage from your Hog Rider.

If Hog Rider is unable to get even one hit every time, start Fireball cycling.

Ice Golem for kiting and mini tank. Minion for defense.

If the opponent does not have Inferno Dragon, you are in luck.

Giant should be always placed behind the King’s Tower. You can use him as the first card too.

Every other card is very good support like Magic Archer, Mega Minion and Royal Giant.

Do not overcommiting by using Poison.

Use P.E.K.K.A for defense only. Bandit alone is good but keep lookout for that Ice Golem.

E-wiz to support P.E.K.K.A if she has decent HP after defending.

Using X-Bow decks are a lot harder. I strongly recommend you take a look at these guides for more tips: 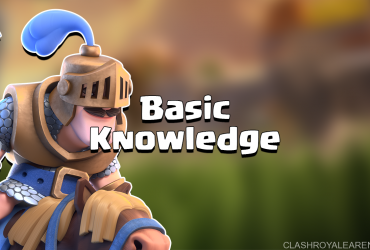 Hello guys! Clash Royale was just released in global for a few days ago and I am sure that plenty of stuffs are still fresh for you. I have been … 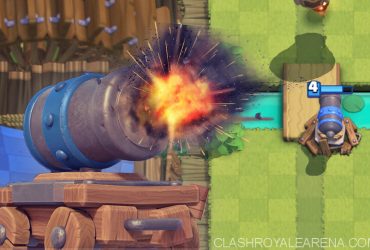 Don’t forget that Cannon Cart is one of the most underrated cards in Clash Royale… Why You Should Use Cannon Cart Cart is the biggest range damage dealer A single …
Posting....