Hey guys, today I want to share a glorious and wonderful P.E.K.K.A deck with you! This deck successfully pushed me from 2000 trophies to 2700+ trophies so far! It works extremely well against most popular decks right now such as Hog Freeze, Dual Prince, Royal Giant,… This is a very versatile deck but it isn’t used much as far as I can see. After 25 games with this deck, I got 17 wins, 2 draws and 6 losses, that was very impressive! This deck was shared by Chusta via /r/ClashRoyale. Thank you so much! 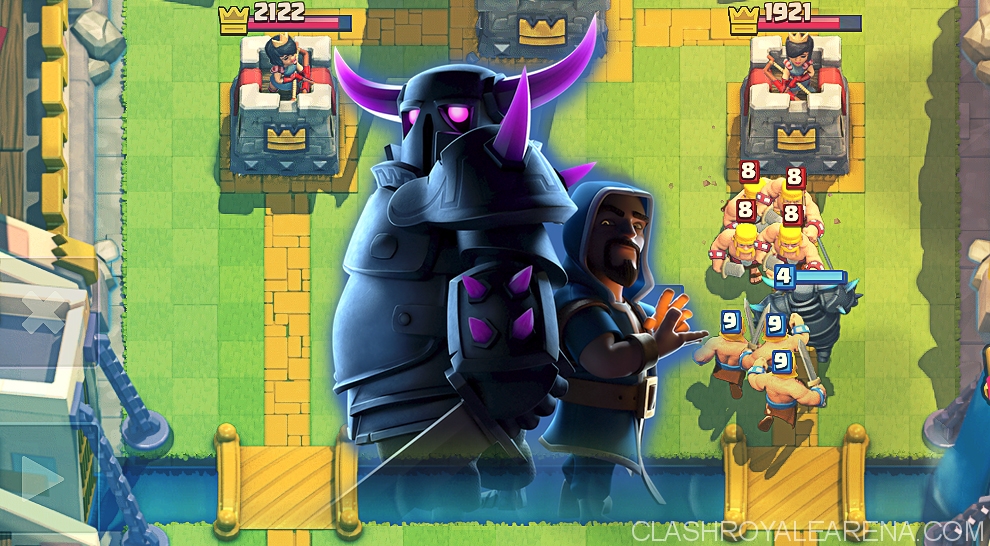 A good decks must have a stunning win conditions and all other cards in that deck must support the win condition. The win condition of this deck is the P.E.K.A but somehow Barbarians can be also used as a win condition as when get ignored, those handsome guys can easily solo kill a Tower. P.E.K.K.A + Barbarians + Wizard is definitely the most powerful combo in this deck that you will always want to build in any battle!

Because this strategy takes a lot of Elixir, you will always want to play an Elixir Collector down first and you need to be patient If you want to use P.E.K.K.A. Place the P.E.K.K.A after your King’s Tower first and you will have enough Elixir to drop other troops behind the P.E.K.K.A once it’s about to hit the bridge. People usually use Spear Goblins or Minion Horde to deal with P.K.K.A and your last-second Wizard will surprise them! Wizard provides an insane amount of AoE damage that helps you deal with any swarm. If you have enough Elixir, protect your Wizard by using Barbarians!

Using Poison is a great way to get your troops to the opponent’s Tower. It is recommended to drop Poison about 3-5 seconds before your P.E.K.K.A crosses the river. The Poison does a few good things for you:

As I mentioned above, you will want to save your Barbarians to deal with Hog Rider. However, this trick doesn’t work very well against Hog + Freeze deck, you will want to use your Elixir Collector as a defensive tool. I will explain more about the placement below. If you place your Elixir Collector right in the middle, Freeze Spell won’t be able to cover both your Tower and the Collector. Once the Hog is hitting the Collector, use your Barbarians to finish it and launch a counter push!

If you face Bomb Tower, don’t worry, it is not a problem for this deck at all! Beside our Poison pushing tip above, you can just simply use the P.E.K.K.A! She can soak tons of damage from the Bomb Tower herself without any trouble at all! However, you will still need to protect her with your Wizard. Just place your Wizard far enough away from P.E.K.K.A!

Once your opponent plays a 5 or more Elixir card, drop your Barbarians + Wizard combo on the other lane, right at the bridge. Only do this If you have 10 Elixir and your opponent doesn’t have Fireball.

I love playing P.E.K.K.A because she can soak tons of damage. This makes P.E.K.K.A a perfect counter to Dual Prince Decks. Just place her a bit further a bit so Dual Prince can’t target your Tower, then place Goblins or Wizard behind your P.E.K.K.A to take them down quickly. If you have Zap in your hands, Zap them right before they hit your P.E.K.K.A so their charges will be cancelled.

Some Tips for Placing Elixir Collector

I recommend playing your Elixir Collector in front or your Towe rwhen facing Hog Rider + Freeze deck or Royal Giant deck, as I mentioned above. When dealing with Royal Giant, you will want to place it further back so Royal Giant will need to go deeper and you can deal with it easier! 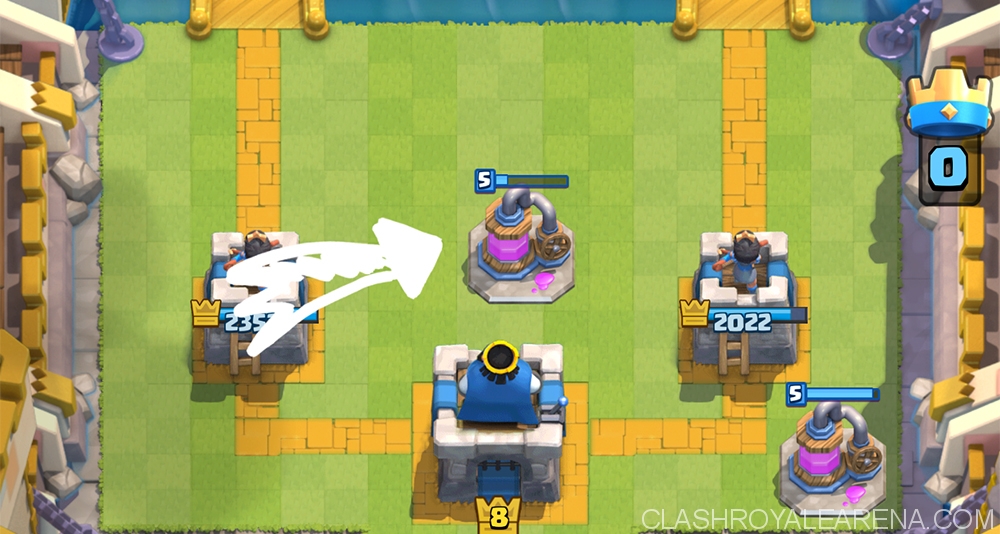 Dealing with Hog Rider or Balloon 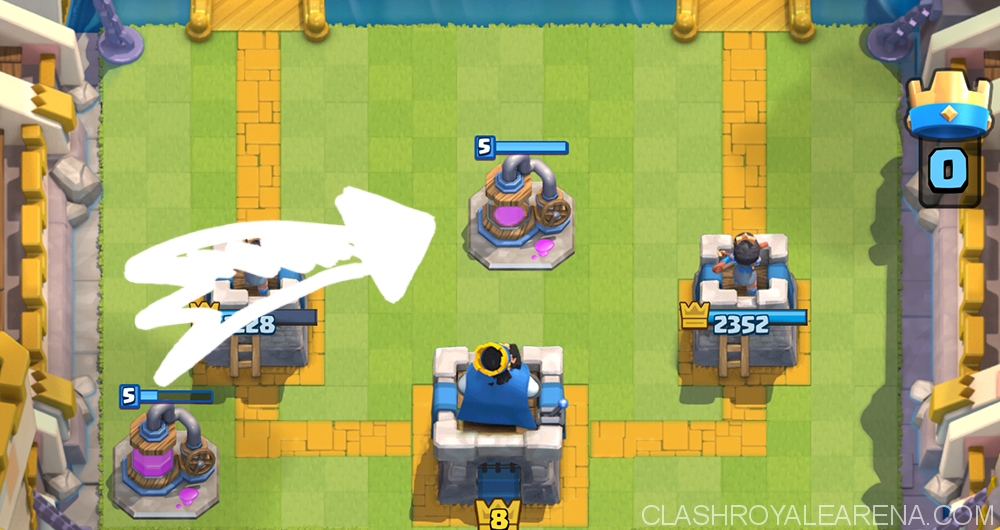 And here are some defense logs from the author of this deck for you: 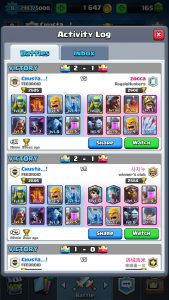 Okay so that’s everything I want to share about this P.E.K.K.A deck so far! I hope you can earn loads of trophies with it in Arena 7 guys! Hopefully you have enjoyed the guide!