Hey guys, today Supercell has announced the new balance change update which will be released on November 1st. In this update, Supercell are taking a look at Ice Golem, Ice Spirit, Inferno Tower and the Rage Spell. 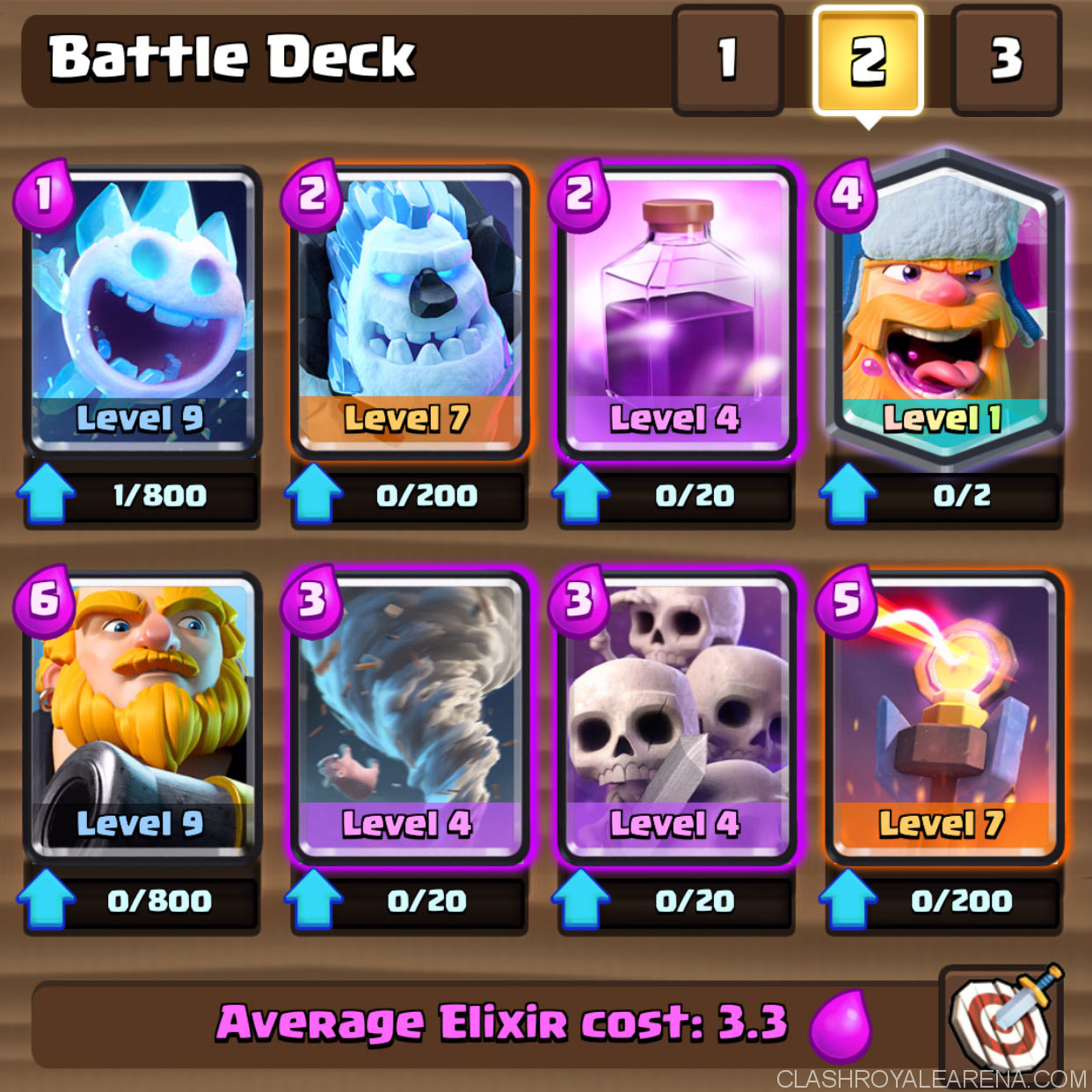 This change helps Ice Golem kill Skeletons nearby upon death at Tournament Rule card levels. This is such a great buff since people are using Skeleton Army and Tombstone a lot!

The special Freeze ability is what makes Ice Spirit the best troop in Clash Royale pre-update. But, undoubtedly, 2s are too much with only 1 Elixir cost. We all knew this change would happen!

Rage is always very fun to use and is the surprising part of most decks containing it. But, currently its userate is very low. With the insane buff for this 2 Elixir Spell, I strongly believe we will face the Rage Spell a lot in the Arena!
As a result, Lumberjack’s Rage effect will be also increased from 30% to 35%.

At the moment, Inferno Tower is the best defensive building in Clash Royale, working as the solution to deal with big tanks. Hands down, sometimes it’s very hard to remove the Inferno Tower from the map.

Also, as you can see in the image above (provided by Supercell), there is a new 3 Elixir card, which looks like a “Tornado”.

Seems like we will see this new card soon in the Arena: 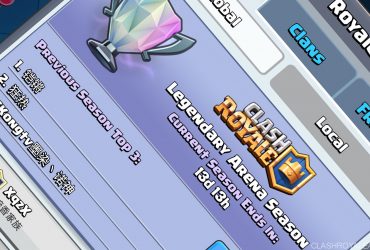 Hey guys, from today, the Clash Royale Seasonal Trophy resets to 4000 Trophies instead of 3000 like before.   Previously, players above 3000 trophies got reset to 3000 trophies every … 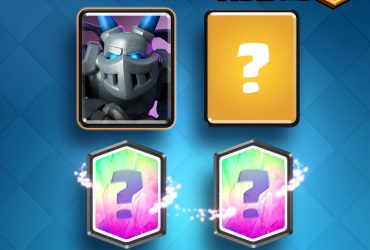 Okay guys, sorry for being late, this is our new troops of the Clash Royale September Update, the Mega Minion, Ice Golem, Inferno Dragon and Graveyard! Clash Royale New Troop …