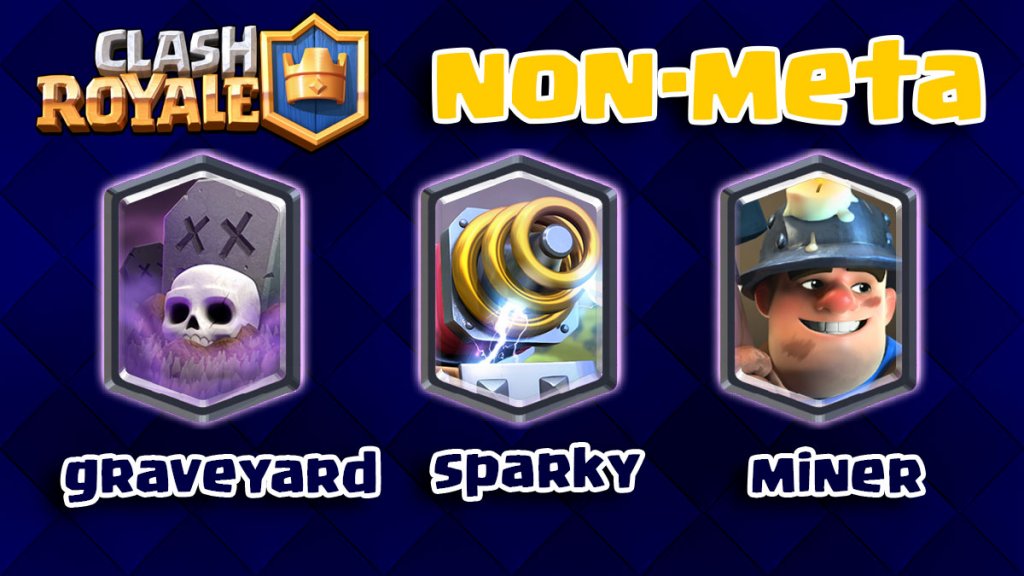 I recently built this graveyard sparky miner bait deck. I went over to my friend’s house, and we played some clash royale. I showed him my deck, and he said it was a really good deck, although it was non-meta. I’ve been using it for about a month or two, and I wanted to share it with you guys. (BTW my friend is in the 4500 leagues or whatever)

Here’s how you play this deck:

In the first two minutes, the main goal is to defend and get some chip damage and possibly use the graveyard freeze. Usually, my first card to play is either my Goblin Gang or my Ice Spirit, just to get the cycle going. after that, I defend, and if possible, go for a counter-push with my sparky/miner.

Miner:  Use with your Goblin Gang or Graveyard. Can also be used to distract heavys such as the Giant Skeleton or the Mega Knight.

Graveyard: 1 of 2 win conditions. use with the Miner or the Freeze to take a princess tower. Can also be used to distract most troops such as the E-Wiz and the Flying Machine.

Sparky: Second of 2 win conditions. Save until the last minute, or use to counter high-damage troops such as the E-Barbs or the RG.

Ice Spirit: Used as a cycle card, and/or a tank for troops like the Goblin Gang, or the Sparky.
Goblin Gang: Used to defend against larger troops and air troops when paired with the Ice Spirit. Can be used as a threat, and/or paired with the Freeze/Miner. 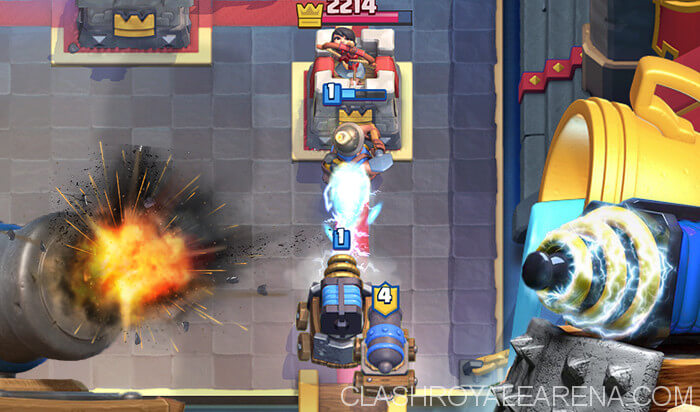