The highly anticipated Executioner is being released this Friday and I would like to share some tips and tricks to unlocking him as soon as possible! 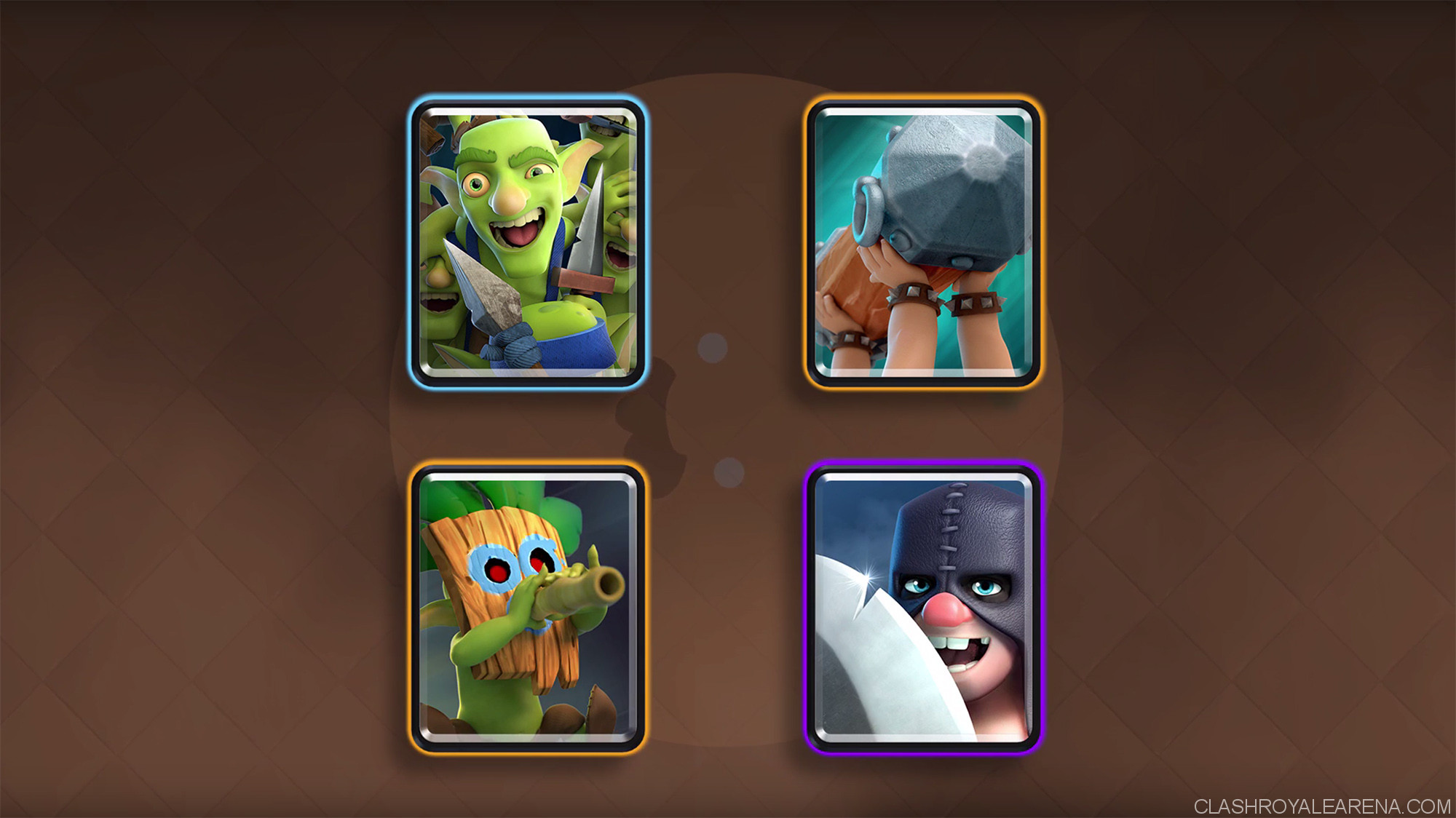 Read more about these four new cards at here.

On the day of the release, there will usually be a special offer in the shop. This is the scaling:

After purchasing these packs, you will be able to level them up to one level below tournament standard.

The offer will only last the day of release and will disappear the next day.

For Common, Rare, and Epic Cards, these chests are the best for finding them, but when should you open them?

Do not open them immediately after the card releases. You will only get 1x of the card you would like.

Instead, wait to unlock it in a Crown chest, Free chest, Gold chest, Silver chest, any other chest.

Then open your special chest and you will be able to get more of that card.

Optionally, you can purchase the pack of cards in the shop and then open your chest to get a load of them.

A popular way to unlock cards is saving up the Clan chest.

The contains a load of cards and has a high chance for either unlocking the new card, or getting many copies of it.


Clan chests end on Wednesday, but you can save it until Friday to open it and get a chance to earn the new cards. That is IF you can resist the temptation.

The same applies to Tournament or Challenge Chests! The chest contents are determined AFTER you click on it. That means even if you earned your tournament or challenge chest before the newly released card, you can still get a chance to unlock it.

Typically, Challenge Chests are the better way to spend gems to unlock new cards assuming you are able to get a higher number of wins. Instead of spending 400 Gems on 10 Epics, you can try using that on Grand Challenges, being able to get up to 88000 gold and 4400 cards including 44 Epic cards and a high chance for a Legendary.

Tournaments have fallen out of the game, however if you are able to win the higher gem tournaments, usually hosted by Youtubers, you can earn an enormous amount of cards as well!

Although many players shy from doing this, go ahead and donate your new card! The less of a card you have, the more often your chests will have that card to replace it. Eventually in the near future, you will have enough of that card that you won’t be afraid to donate it.

It is all about patience. Also, be wary when requesting the new card as many clan members may not have unlocked it yet or are not willing to donate it so don’t waste a request on new cards when you have other cards to level up as well

Another way Clash Royale tries to balance your cards depends on how much you upgrade them. To achieve the best result, do NOT upgrade the new card until you have a great amount of it.

When your card remains at level 1, you will receive more of it from chests because the game wants you to upgrade it. Leaving it at level 1 will allow you to stash up a good amount of it. Ever wonder why you have enough rage spells to upgrade to level 5 now? It is because yours is probably sitting at level 1 and you are collecting a huge stash of it.

Often when new cards come out, players try to force the card into their current deck. This happened with Dart Goblin a lot, however players quickly realized that dart goblin has it’s own type of deck.

When experimenting with the new card, instead of adding it to your deck, try a whole new type of deck that utilizes the new card to its full potential.

That will get you the most wins and success with it. Be wary that some new cards are released as under-powered, as what happened with Royal Giant, but are later buffed a lot, so don’t sweat when your new card doesn’t seem to be earning you any wins.

Also, some cards, such as Tornado, require a great amount of skill and card knowledge to play well and these shouldn’t defer you from trying.

Thanks and I hope these tips helped 🙂 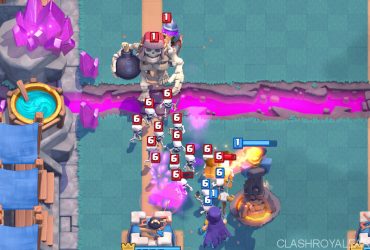 Hey! Nitrome95 here coming with a top 10 cards for underleveled players. How did I come up with this list? I made a list of every level 8 at 3000+ … 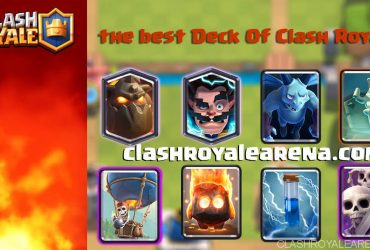 Hey! I’m sure you’ve seen a fair share of Lavaloon decks out there, but this one is probably the best: Lava Hound, Balloon, E-Wiz, (Fire Spirits or Miner, you can …
Posting....