Okay guys, sorry for being late, this is our new troops of the Clash Royale September Update, the Mega Minion, Ice Golem, Inferno Dragon and Graveyard! 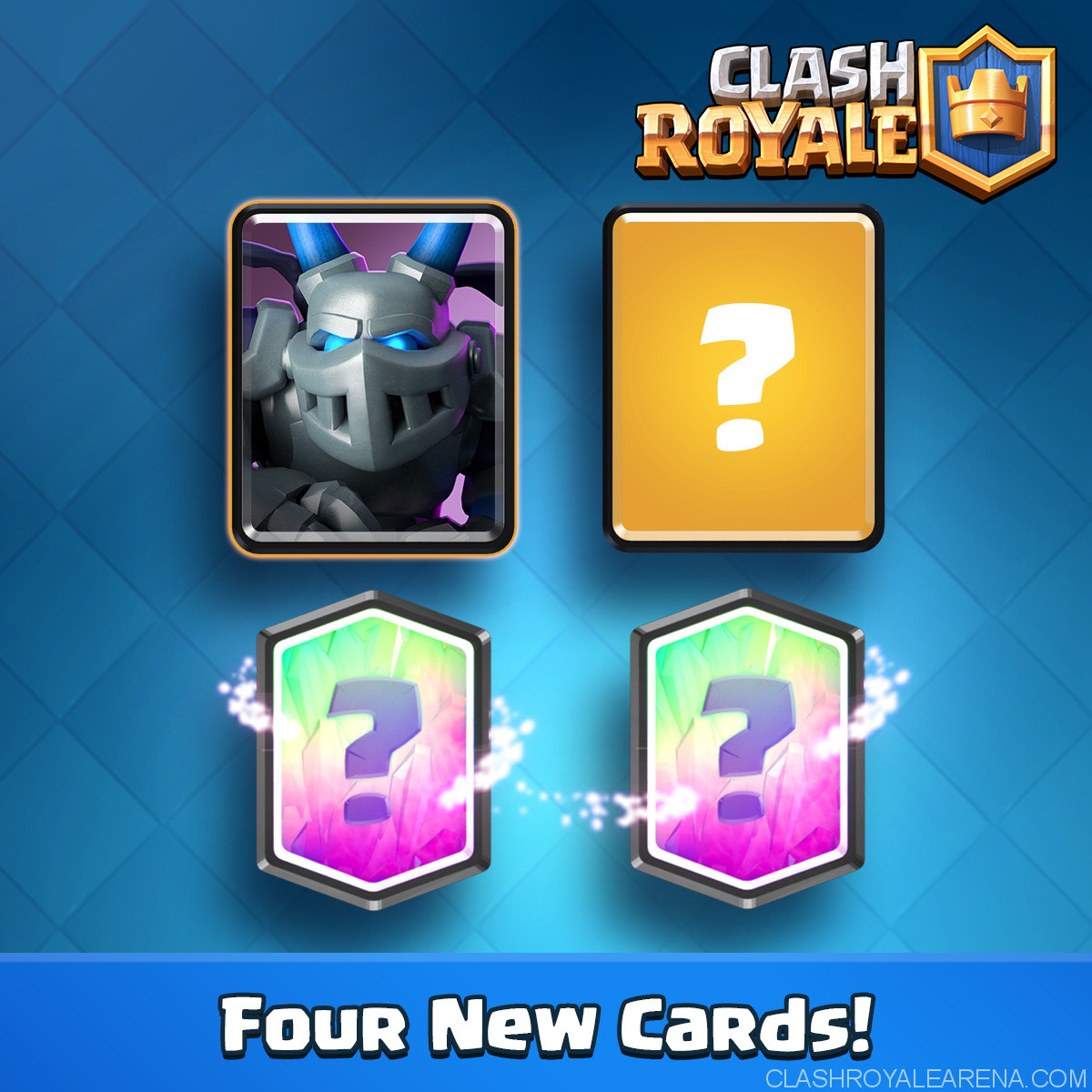 Mega Minion is the rare card which can be found in Royal Arena (Arena 7).

This is the stats of Mega Minion at Tournament Level (please note that everything could be changed when the update released): 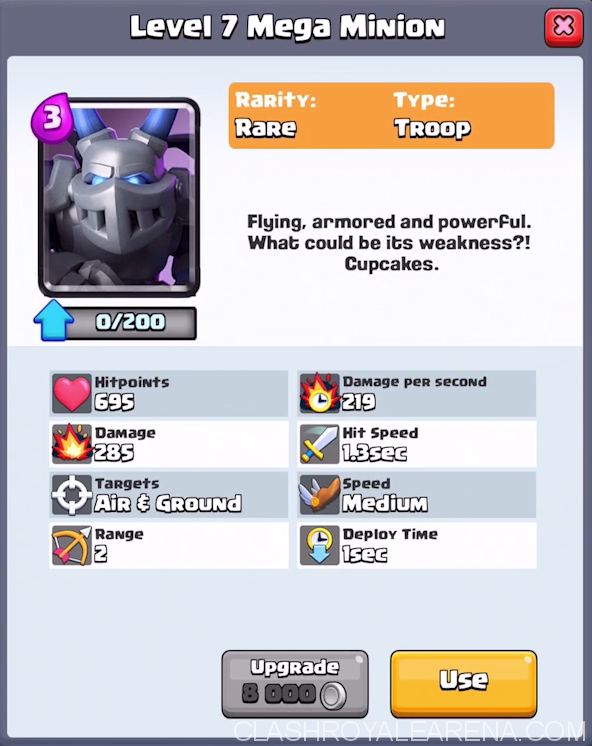 At Tournament card rule levels, Mega Minion survives the Fireball/Zap/Arrows. It has the same attack range and movement speed as the regular Minions. Mega Minion has slower attack speed (1.3s/hit). His HP and damage is basically combined of the 3 Minions.

Due to his high damage, he can 1 hit Princess and kill the lone Sparky, Balloon, Baby Dragon, Mini P.E.K.K.A before it can hit the Tower. Mega Minion is also excellent against Lava Hound as it can easily shred the Lava Hound, soak damage from the Pups and 1 shot each of them.

Due to his range and movement speed, it’s better to use him on defense only.

To read more about the Mega Minion, please take a look at here.

By the way, we have already known the second card. This image was leaked before the Mega Minion introduced: 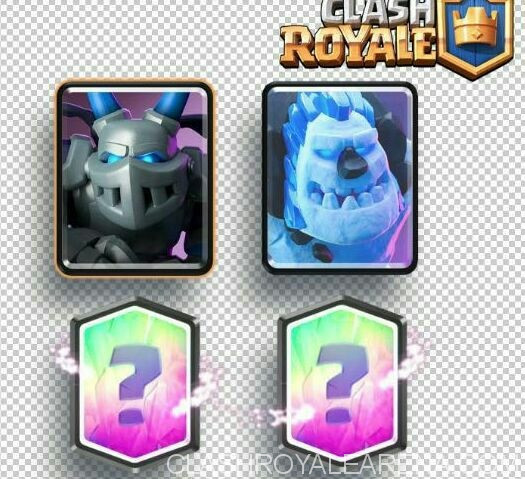 Quick update here guys! I’ve got the information of the left 3: 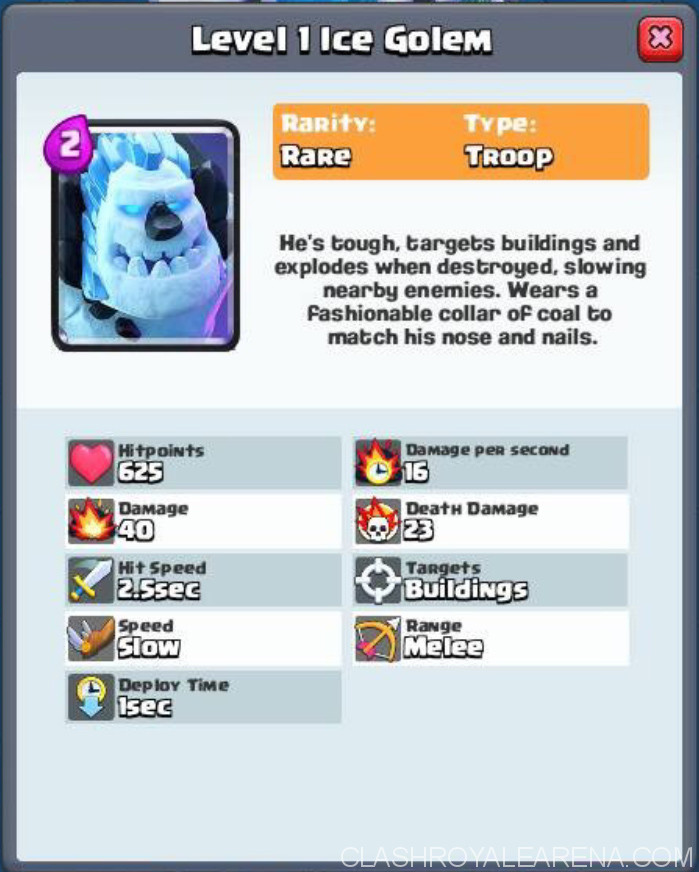 He’s tough, targets buildings and explodes when destroyed, slowing nearby enemies. Wears a fashionable collar of coal to match his nose and nails. 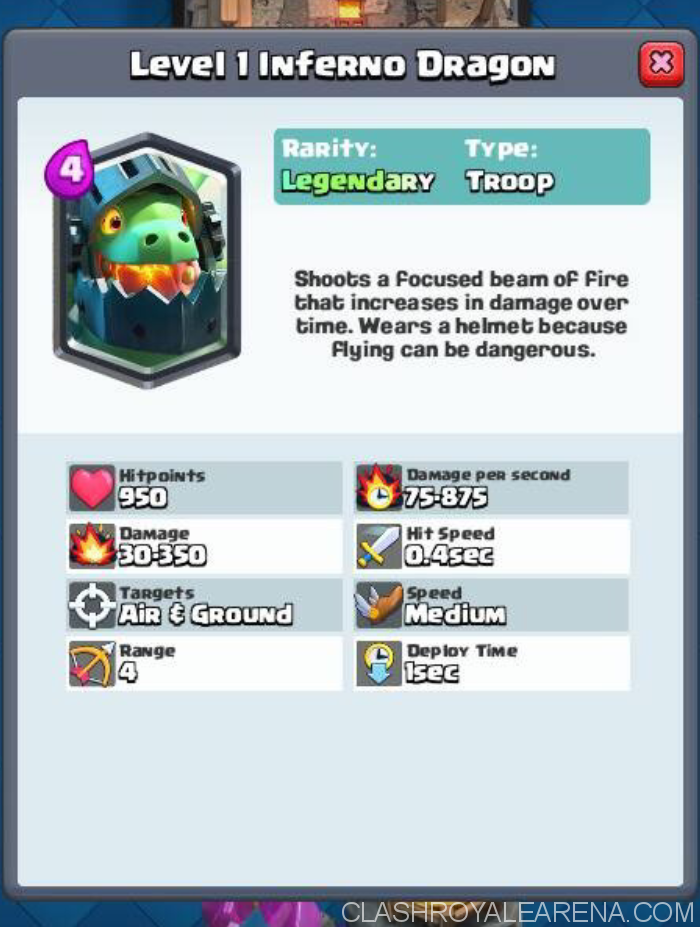 Shoots a focused beam of fire that increases in damage over time. Wears a helmet because flying can be dangerous. 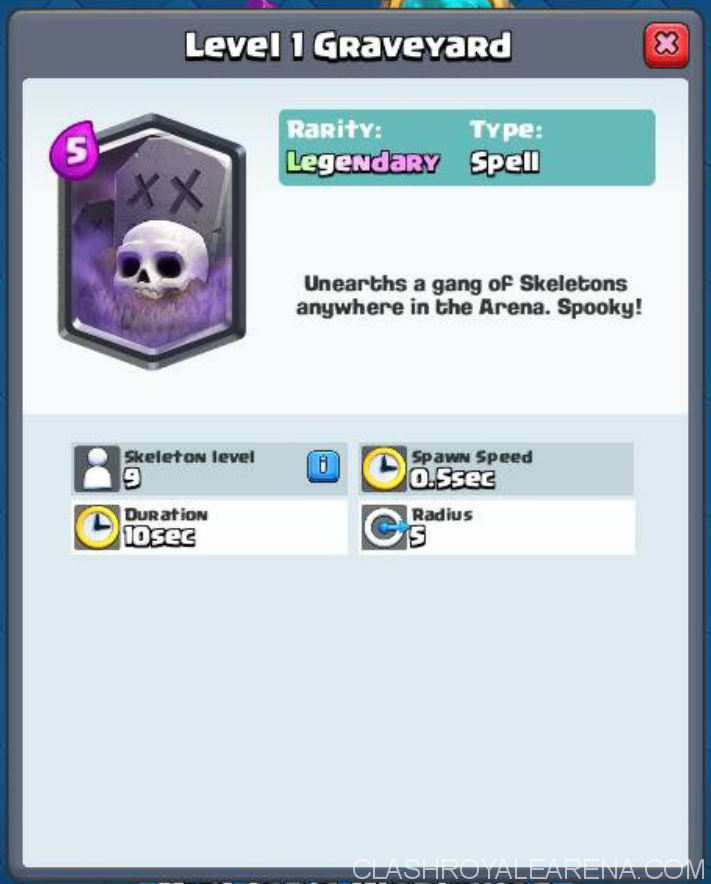 Unearths a gang of Skeletons anywhere in the Arena. Spooky! 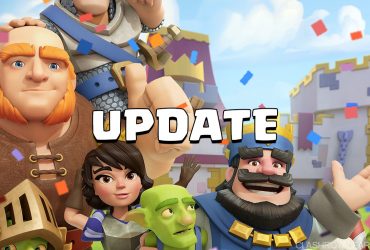 Okay my friends, the Clash Royale December Update is here! This is going to be a extremely huge update so I want to sum things up so you guys can … 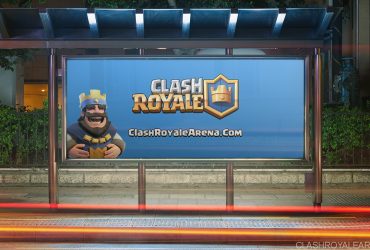 Hey guys, so Supercell is going to release the big Clash Royale November update very soon with new cards, balance changes and lots of new features. I decided to create …