Hey guys, a few days ago, there was a leak of the new cards in Clash Royale, Tornado, Electro Wizard, Elite Barbarians and Clone Spells. 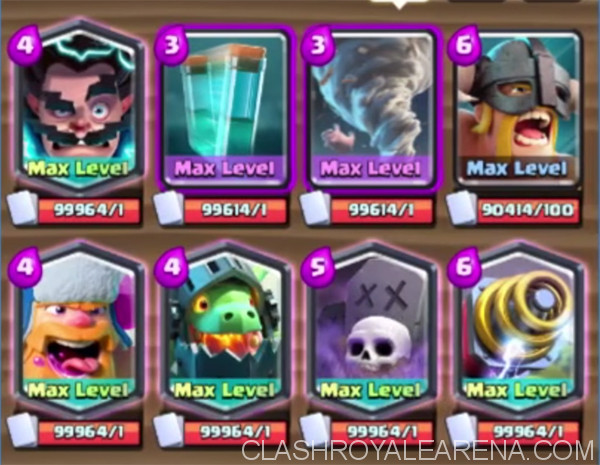 Today, even a video of gameplay of these new cards was leaked by Opegit Studio, a Russian group on VK.

Lots of people say those fanarts are ugly but the video below is real. Anyway they are just the outlines and Supercell and improve them anytime before releasing the update.

Okay so as you can see in the leaked video above:

What card do you like the most? Elite Barbarians, Tornado, Electro Wizard or the Clone Spell?