The new Arena 11 is introduced today by Supercell and It is Legendary Arena! 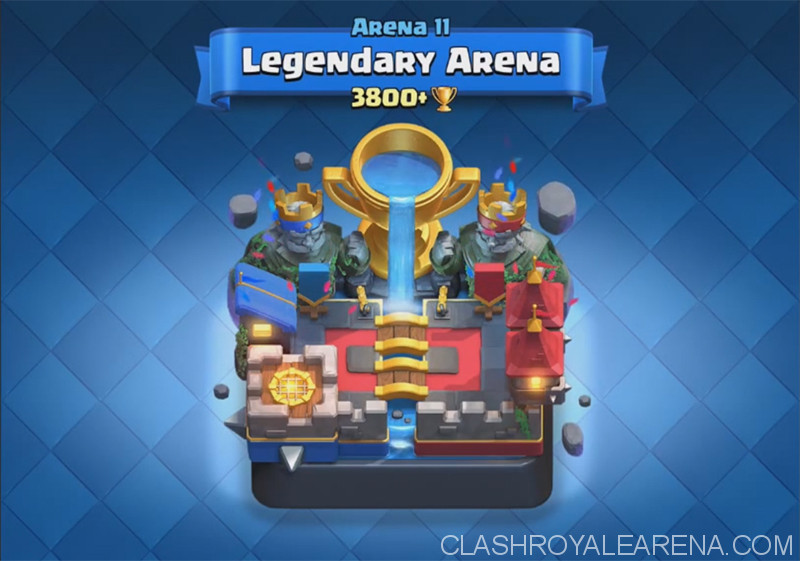 It looks so cool! There are 2 Kings, Red King and Blue King, with a Giant trophy pouring water down to the Arena. 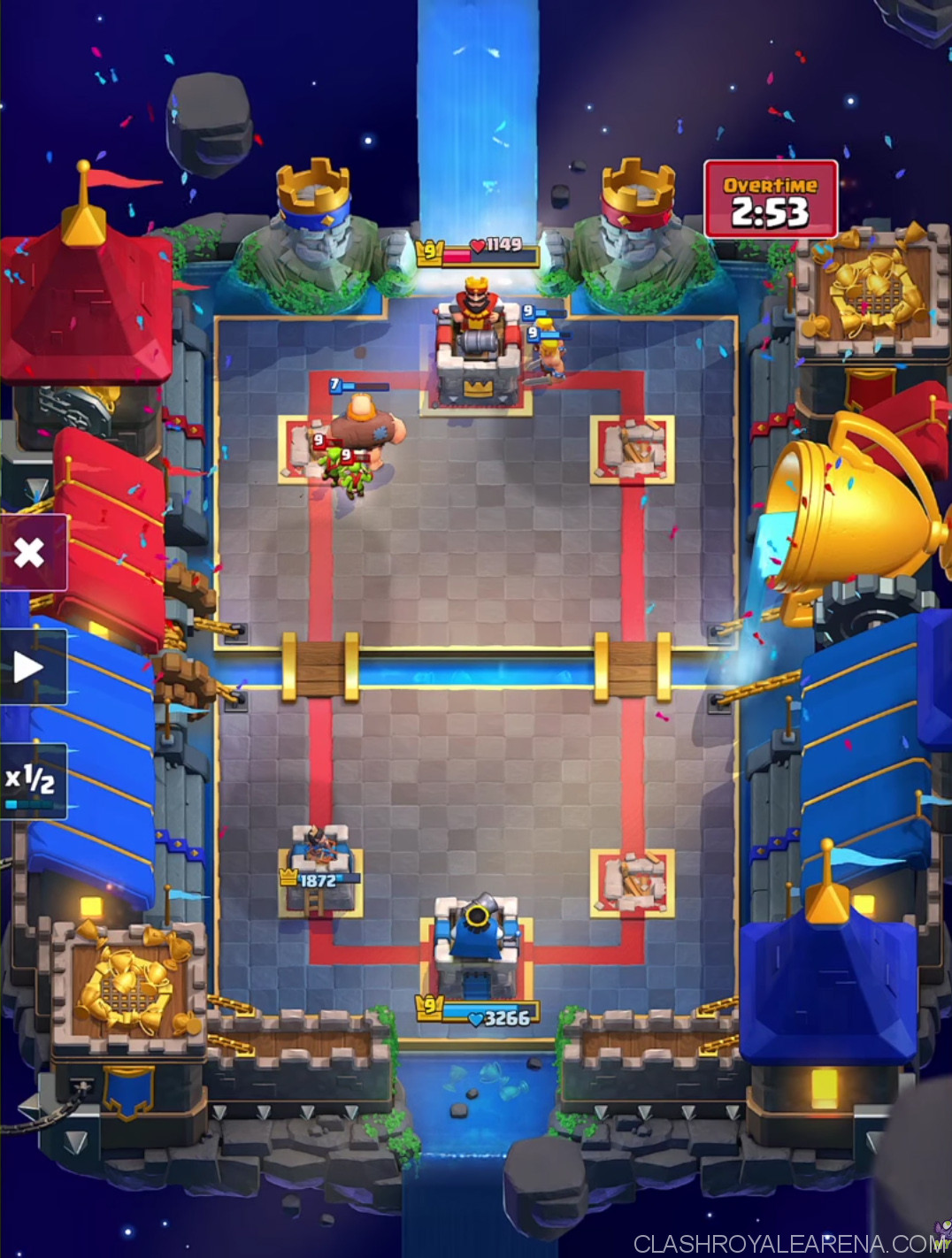 As a result, Arena 10 is not Legendary Arena anymore. It is now named Hog Mountain!

Players in Arena 10 (Hog Mountain) will still be able to buy Legendary Cards in shop! 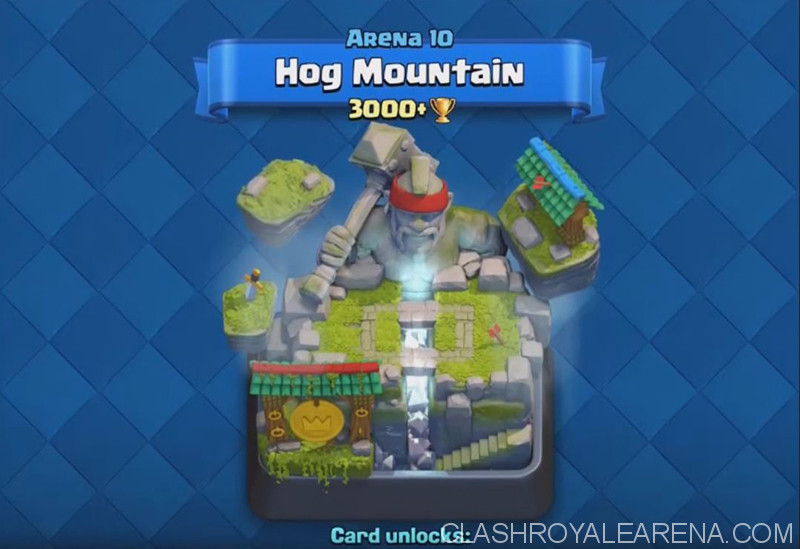 Some more GIFs of the new Bandit card for you:

Watch the new Bandit in Arena 11 Gameplay from Yarnn:

In the new video, nickatnyte accidentally leaked a small trace of the new League system in Clash Royale: 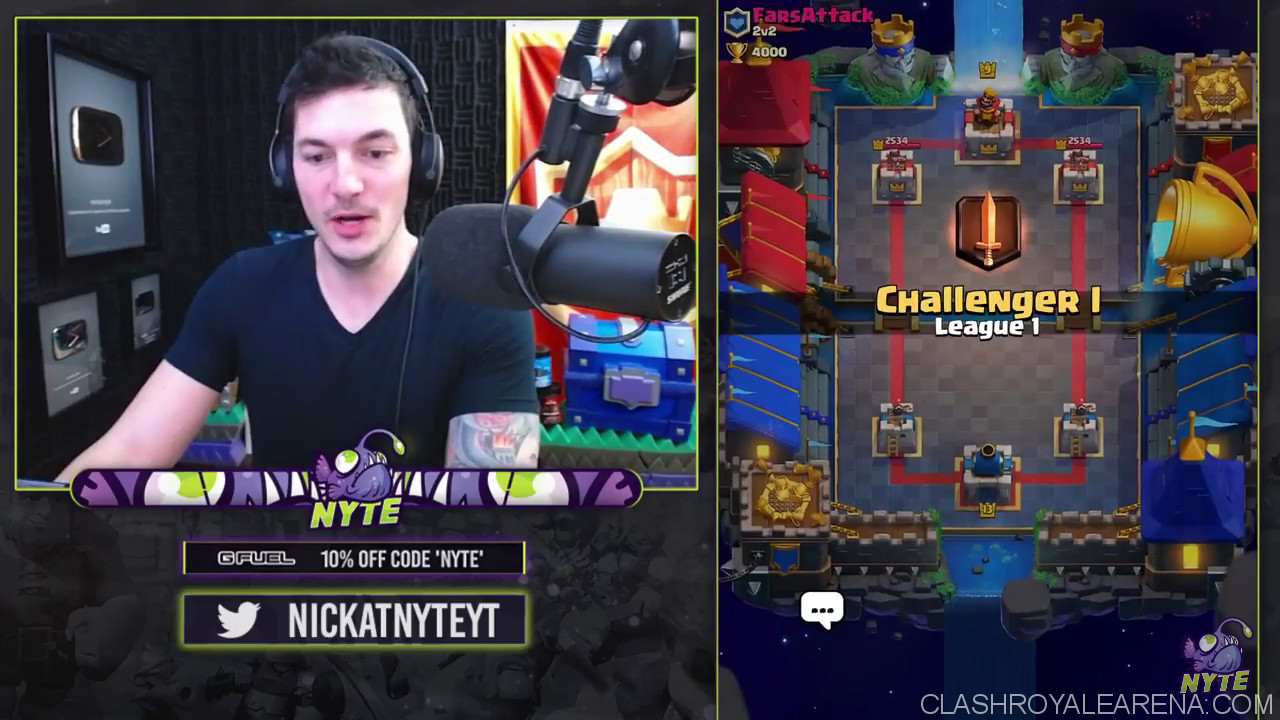 The update leak I posted a few days ago mentioned the new “League” system in Clash Royale. So, it seems true, at least with this part! 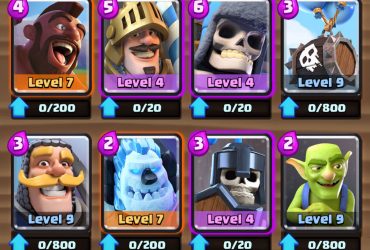 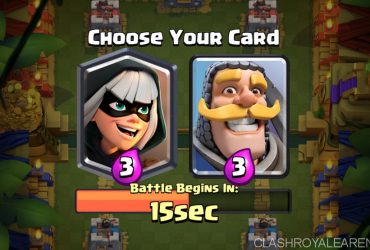