Well hello there, it’s me, Norbysweg again, and today I have a special subject for y’all! In this guide I’ll talk about the Mortar: How to use, How to counter, Decks! 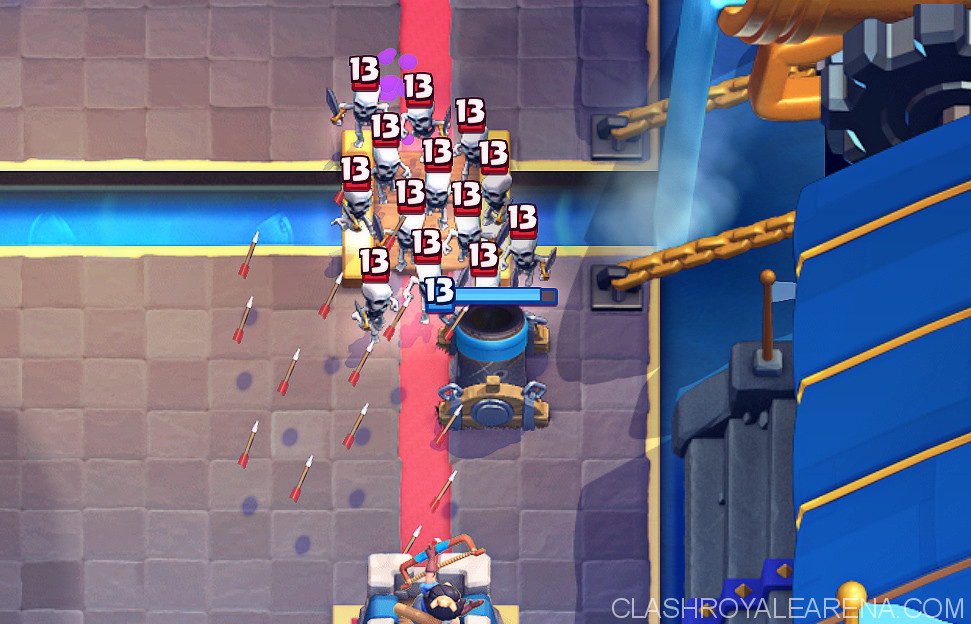 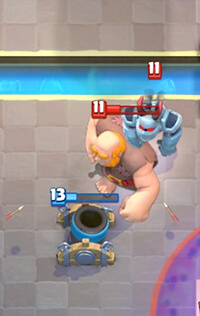 The Mortar is a common card, which is unlockable from Arena 6! A Mortar shot always does the same damage as an equal Fireball (Note: Level 7 Rare = Level 9 Common, so Level 8 Rare = Level 10 Common, etc.).

Like X-Bow, it’s a Siege Building, which means, it can be used as a win condition to damage towers, although, it’s cheaper, but has less Lifetime.

Since it’s a common win condition, unlockable from early arenas, it can easily be used as a reliable win condition in any Arena.

Along it being more effective in early arenas (players can’t counter it well), it still requires that knowledge that is gathered far in the game. It’s a tricky archetype that can be coupled with various support cards, and win conditions too!

Lastly but not least, here are the best Mortar decks I’ve played, along with their pros and cons!

Take a look at here to see the other stunning Mortar decks on CRA!

Again.. That was it guys! Hope you enjoyed this huge Mortar tips guide, where I showcased tips and tricks I’ve learnt in 2 months of playing Mortar.

I hope you enjoyed my guide, and as always, see you in the next one!