It’s me, HiPeople MC back at it again trying to make an article that might actually get submitted.

On this deck, though, I will need tons more than 750 words to describe how to play it. (It’s like I just show a picture, since a picture is worth a thousand words o_o) 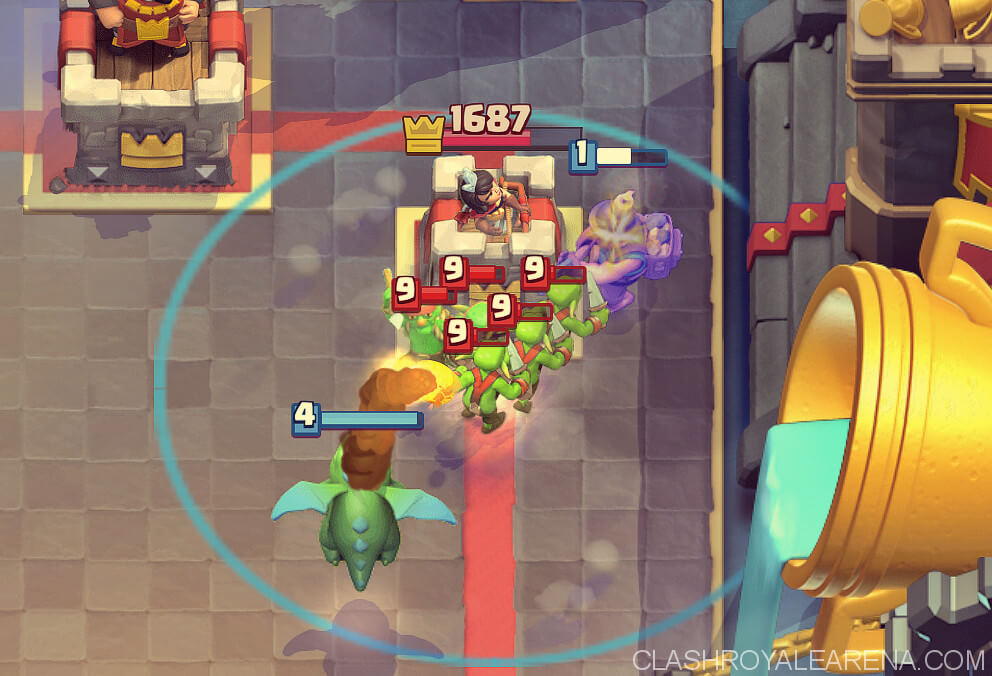 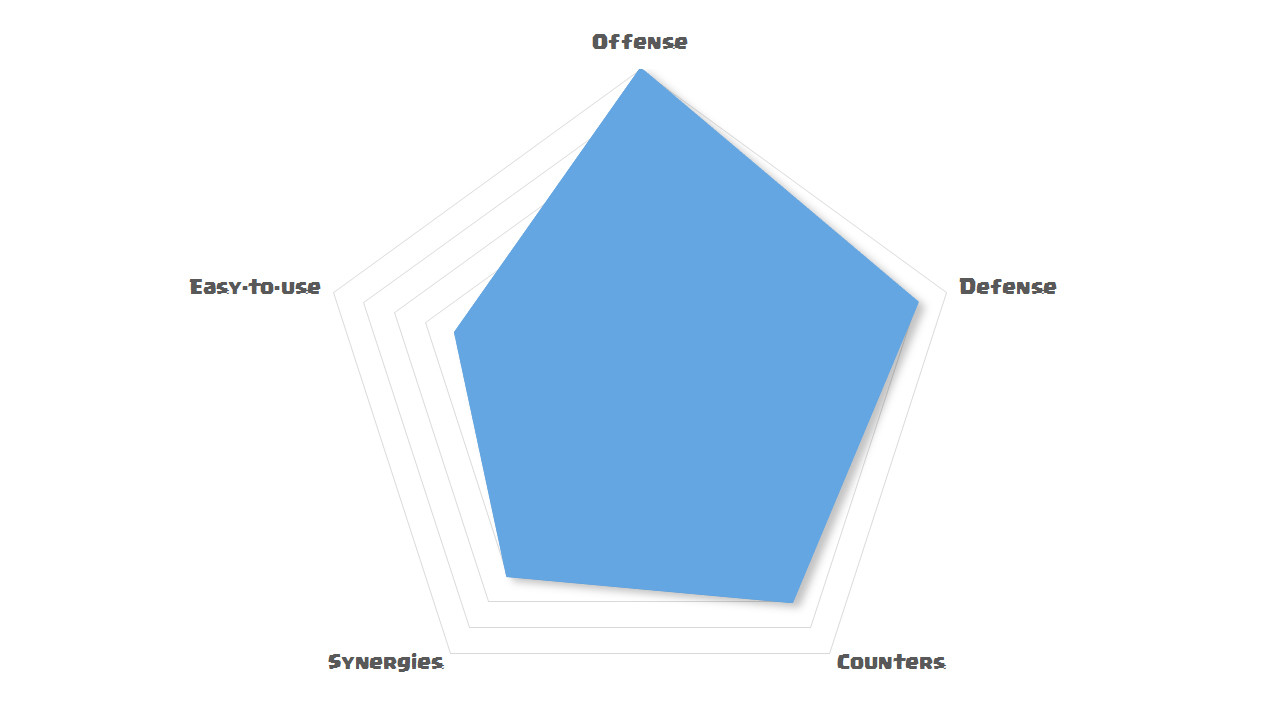 You need this to chip down their towers to 0.

It is also your only pump response. If they place a pump right after you use your Miner, well I’ll explain that soon enough.

Executioner: One of your splash units.

Has good HP, high damage, and kills all swarm cards in a single shot! (or two)

Baby Dragon: Your other splash unit.

(needs a hard counter for once; Musketeer loses almost all HP while killing this thing)

Since it has no hard counter, it can kill lots of other troops.

If you play your Executioner and they Rocket it dead, a little Dragon can be paired up with that Tornado and tech the enemy king to never place a Night Witch next to a Flying Machine!

The hardest counter to Sparky comes in this deck as a defensive destroyer.

The spawn damage helps kill Witches/Night Witches, swarm cards, and glass cannons while it can attack two things at once!

Come on, nerf this thing! 3 elixir can kill/help kill half the cards in the game!

As a mini-tank and the most HP of anything in this deck, Knight lands with the power of just one mustache!

Sadly, a mustache can’t kill a swarm of Goblins, Skeletons, or Minions.

Can one-shot many units and is a trusty tank killer.

Its mama might be able to also kill tanks easy, but waiting 7 more seconds just kills defensive ability, while also destroying any cycle potential this deck would have.

Without this spell, your Executioner would have no value unless you are a master of troop placement.

Pairing up Executioner and Tornado will kill most support in Beatdown decks and force an emote from your opponent!

4 elixir used wisely on a spell that kills glass cannons, why not?

Overleveling it will make you able to throw this thing at a Wizard or Musketeer and make the red team rage in their own color.

Keep calm and play along.

Try to activate your King Tower with Tornado so cards like Hog Rider and Miner do less damage to your towers.

If they start a push, use Miner on the non-Tornado area to punish them.

Once King is activated, Tornado cards like Hog to the middle so it can’t do a thing and cards like Royal no-skill near the tower so the King can shoot at it.

This is the time to kill the king in red.

Use Mini P.E.K.K.A to kill tanks and Knight to tank in counterpushes. ExeNado other things such as support.

Use Tornado on swarms (Fireball on Minion Horde). EWiz on Sparky or Inferno Dragon/Inferno Tower (For Tower, across bridge if possible; gets the job done faster).

Throw a barbeque loving 1-year-old green dragon on support troops while Any Siege user will die to an Executioner or Knight from you.

If you get one crown, defend to the death.

Kill their tank with Mini P.E.K.K.A and support with ExeNado or Tornado + Fireball.

Miner on the pump. If that fails, Fireball works as a backup.

(Tip: Don’t be Chief Pat on the Miner so that it kills the pump and activates their King Tower)

EWiz their defensive building/Inferno Tower and Baby Dragon on the support along with the ExeNado.

Fireball + Tornado kills 3 Musketeers. Other than that, don’t worry.

Miner + Mini P.E.K.K.A their towers and they will glow in their own team color.

Tornado the King Tower, then after that Tornado to the middle.

Use your splash units on the other troops.

In case of an emergency, you have EWiz. Don’t worry.

If they have Inferno Dragon, EWiz.

Hog Rider → Tornado. (Yes, I’m telling you how to kill my ladder deck, I’m that dumb)

I’ll see you on my fourth guide and on the comments section! Tell me any problems with this deck or with my plans.