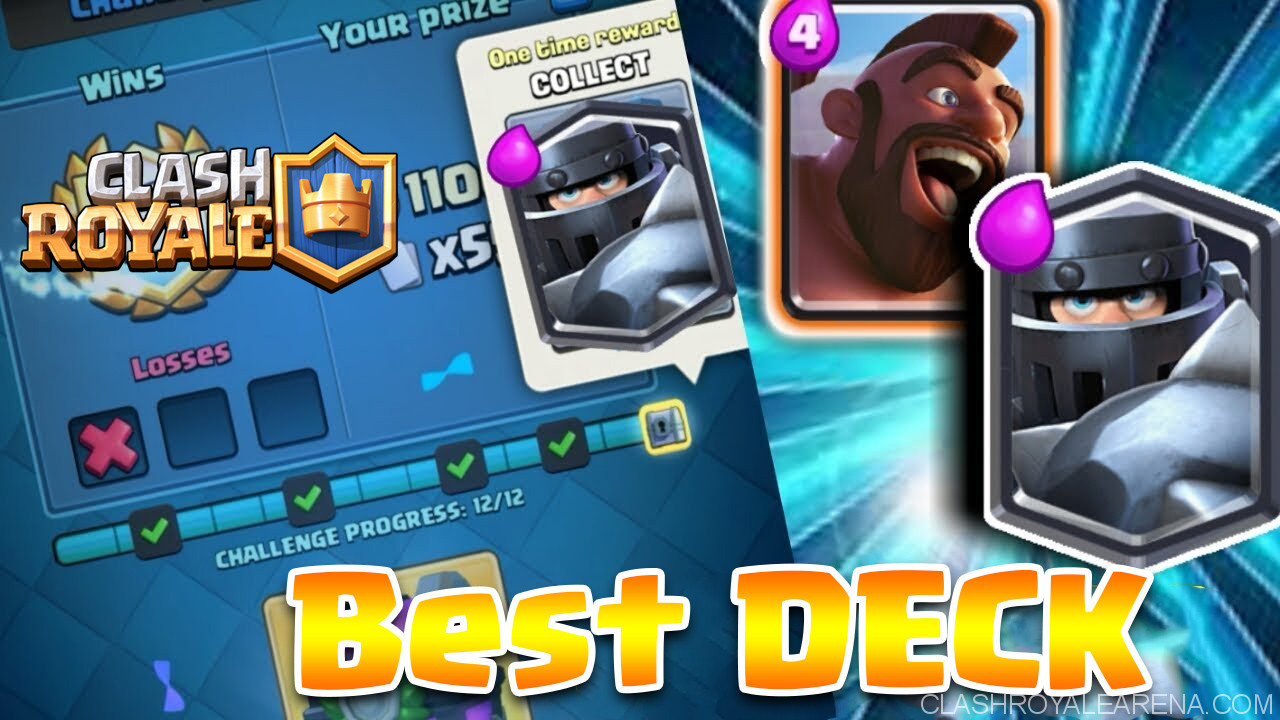 The Mega Knight is a pretty good card in higher arenas. A giant push? Destroy it with the Mega Knight. Squishy troops? Mega Knight will reign. But when it is paired with tower wrecking cards like the Hog Rider and The Inferno Dragon, it could be unstoppable.

So here is the deck:

Mega Knight – The main tank of the deck. Use it to destroy huge pushes behind a Giant or Giant Skeleton. But if the opposing tank is a Pekka,  wait until the Pekka is out of range before dropping the MK.

Inferno Dragon – Used as support for the mega knight. Can melt down tanks like the Knight, Giant, Giant Skeleton, and the Pekka.

Bandit – Also support. Thanks to her dash buff, she can destroy the tower unnoticed, or you could just drop her down for some chip damage.

Witch – Support. Her Skeletons are used to distract and take out troops. Great for distracting an Inferno Tower or Inferno Dragon.

Baby Dragon – Use with Mega Knight in case of squishy troops, like the Minion Horde, Skarmy, etc.

Wait for the opponents first move. If not, drop bandit to see response. If he drops skarmy, zap it. If he is using a Hog Barrel deck, zap the goblins and drop either the Mega knight, witch, or ID. If you have enough elixir, drop mega knight in front to see response. If nothing, build up push. 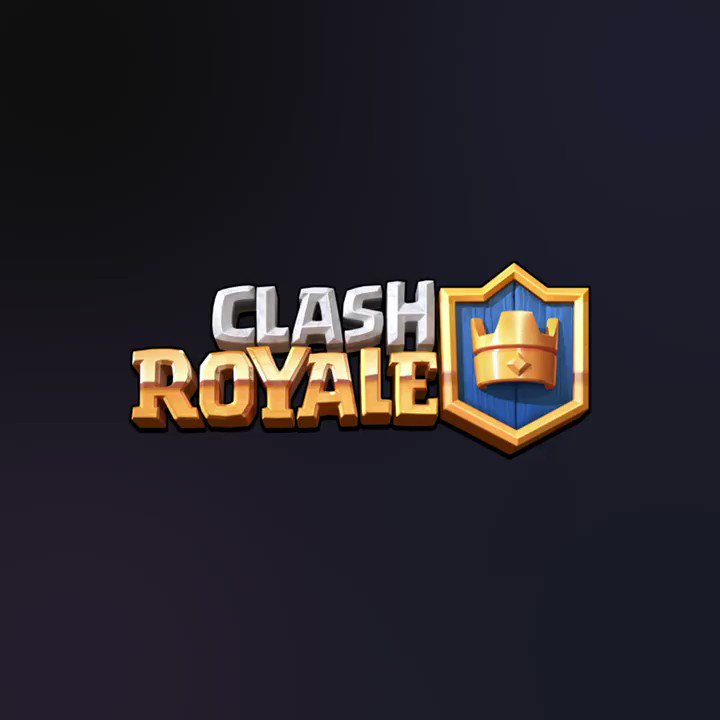 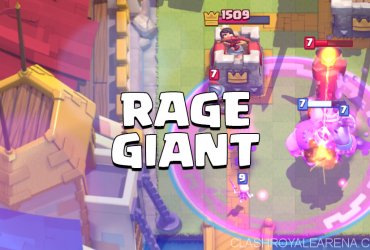 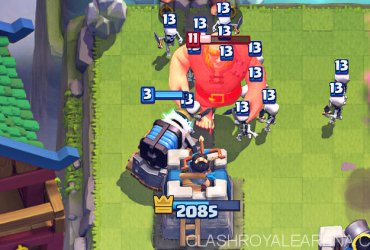 Poor Sparky. She has become the punchline of all Clash Royale jokes and most consider her as one of the worst Legendaries in the game. With cards like Electro Wizard, …