In order to make Clash Royale more balanced, in May 2016, Supercell is going to release a new Clash Royale Update with lots of new cards, features and balance changes!

Hey guys! We are going to get 6 new cards in Clash Royale! To read more about these cards, please take a look at here. 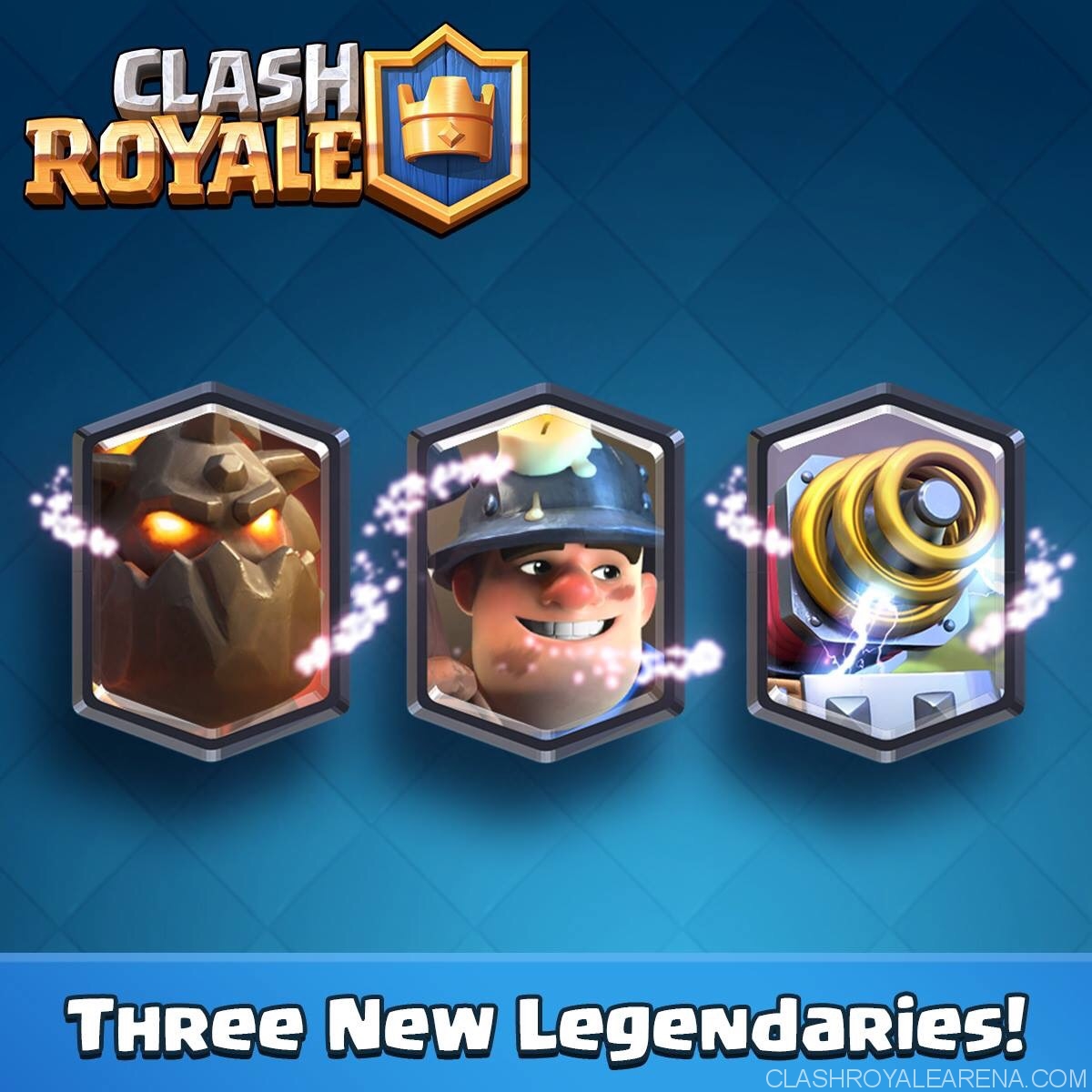 New Features in the upcoming update!

Read more about these new rewards at here. 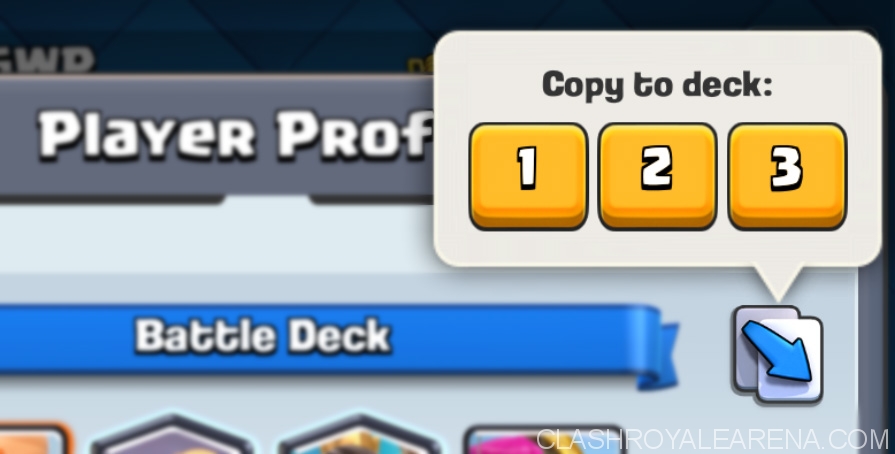 Supercell has confirmed that there would no nerf at all.

Hopefully it will not take up to 20k Gold to get a Legendary Card :D.

Mortar: Damage decreased by 10% and deployment time increased from 3s to 5s

In Clash Royale, Mortar is a defensive building which is usually used on offense. It is pretty strong currently and offers a lot of value for only 4 Elixir. The use rate of this card in Arena 8 is extremely high for such a contentious card. In addition, If you want to join the Tournament, your Mortar need to be at least level 9.

Bomb Tower: Lifetime gets decreased from 60s to 40s:

Hands down the Bomb Tower is very dominant at this time. It’s very hard to take it down without spending more than 5 Elixir, especially with players in low-mid Arenas. A lower lifetime will make the game more balanced. I totally agree with this change.

Undoubtedly Elixir Collector is one of the best cards at this time. People use it a lot in almost every deck. Using it as the distraction is very interesting but It’s just too good on offense. A change is needed.

Another nerf to the Cannon, our favorite defensive cards. It does a lot of damage for the value of 3 Elixir.

Royale Giant hasn’t found his purpose in Clash Royale yet since the last update. From now on, he can outrange a lot of defensive buildings in game. Hopefully people will use him more in the future with the longer attack range.

Due to the Tournament Rules, Mirror level 4 is required to mirror all cards to their respective levels in Tournament.

Valkyrie and Mini P.E.K.K.A will get affected by pushback

For example, the Fireball can push them back. In my opinion this change is great. It is for consistency with other troops.

Fixed range values of all units

Okay what do you think about this Clash Royale update guys? Please share your opinions!

Also, please share this great news with your friends! You rock guys!