As always, Supercell is releasing a new balance change update on this March 13th. This time, we are going to have a few card tweaks for the consistency of life improvements in Clash Royale! 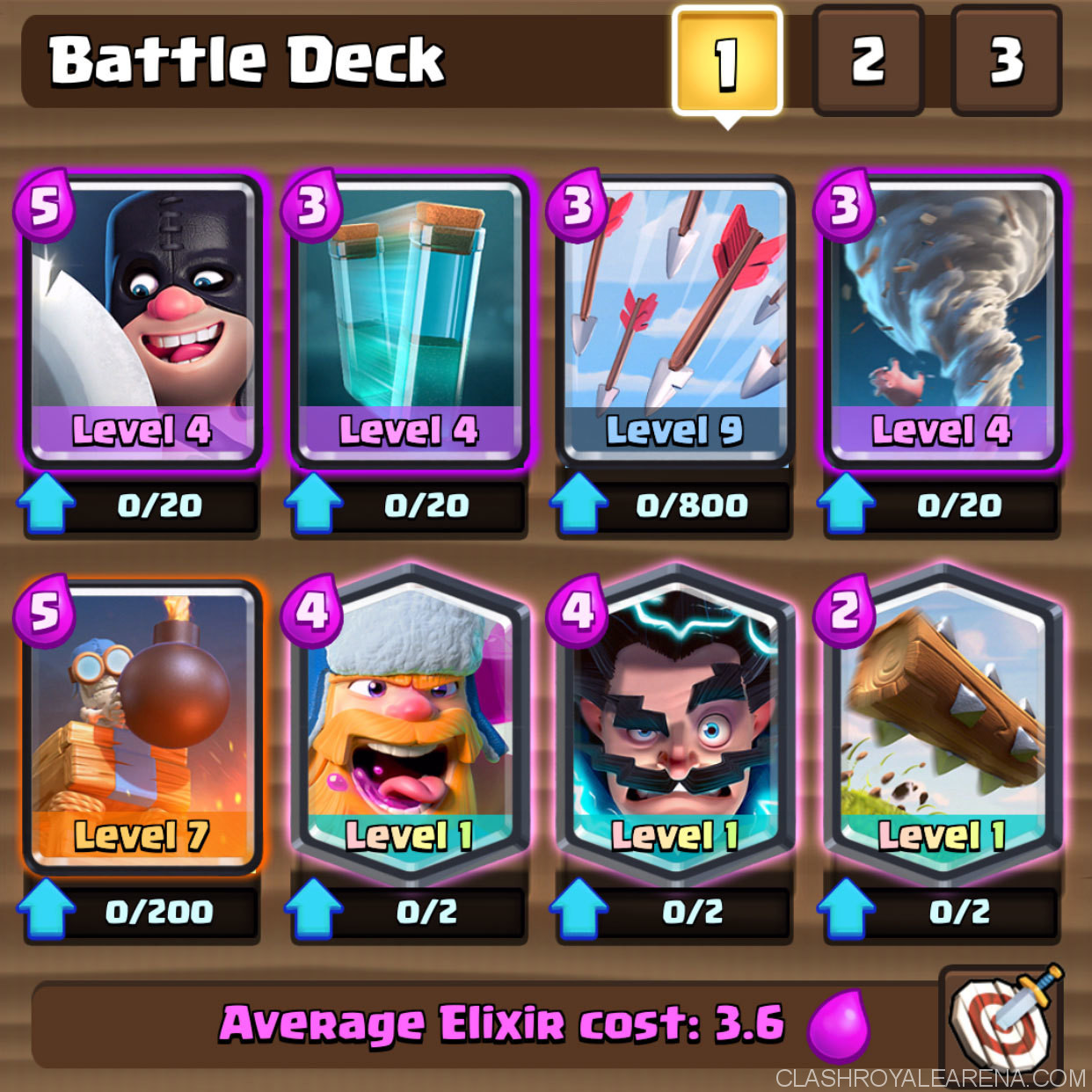 
Supercell is giving back his original axe hit radius after reducing it by 10% in the last update.

It is now a lot easier to surround and counter him with Skeletons. The Executioner is not as effective as before against Graveyard.

Also, Executioner’s stun effect (bug) was removed. This changes a lot of interactions in the game!

Btw, the new Executioner’s avatar is so cool!

Although The Log gets a slight nerf, it is still able to one-shot Princess, Dart Goblins etc. There isn’t any direct interaction change.

You are still able to kill a Princess placed in front of the King’s Tower however you won’t hit the Arena Tower If you place the Log 3 tiles from the river.

You now can kill Minion Horde a lot faster, giving your Giant, Hog… some more HP to hit the Tower longer.

Great change! Hopefully people will use the Clone Spell a lot more after this update!

But please note that the Clones will start charging from scratch.

Fast units like Goblins will no longer escape the first bomb!

Tornado: Now can be placed on top of buildings

Of course Tornado still can’t do any damage to buildings but this definitely gives you a lot more options while using Tornado!