Lucky enough to get the new Magic Archer? I, Heiny, am going show you a very interesting deck evolved around him and the “undervalued” Cannon Cart! 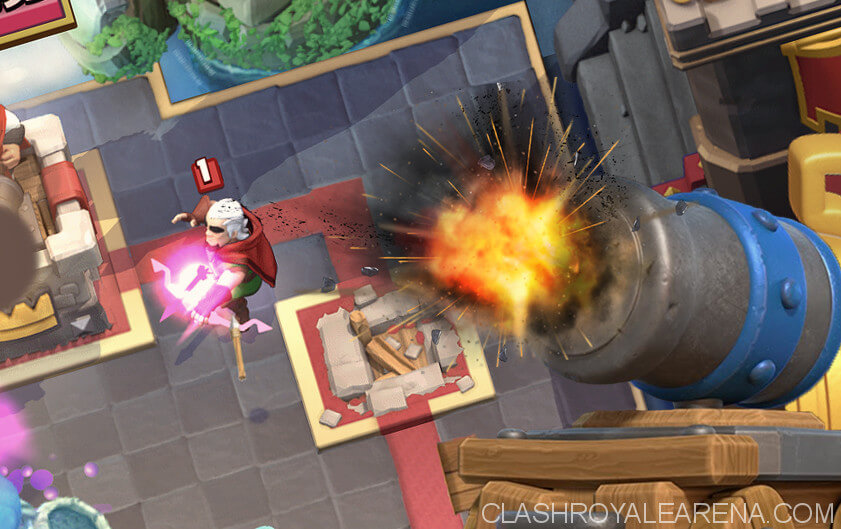 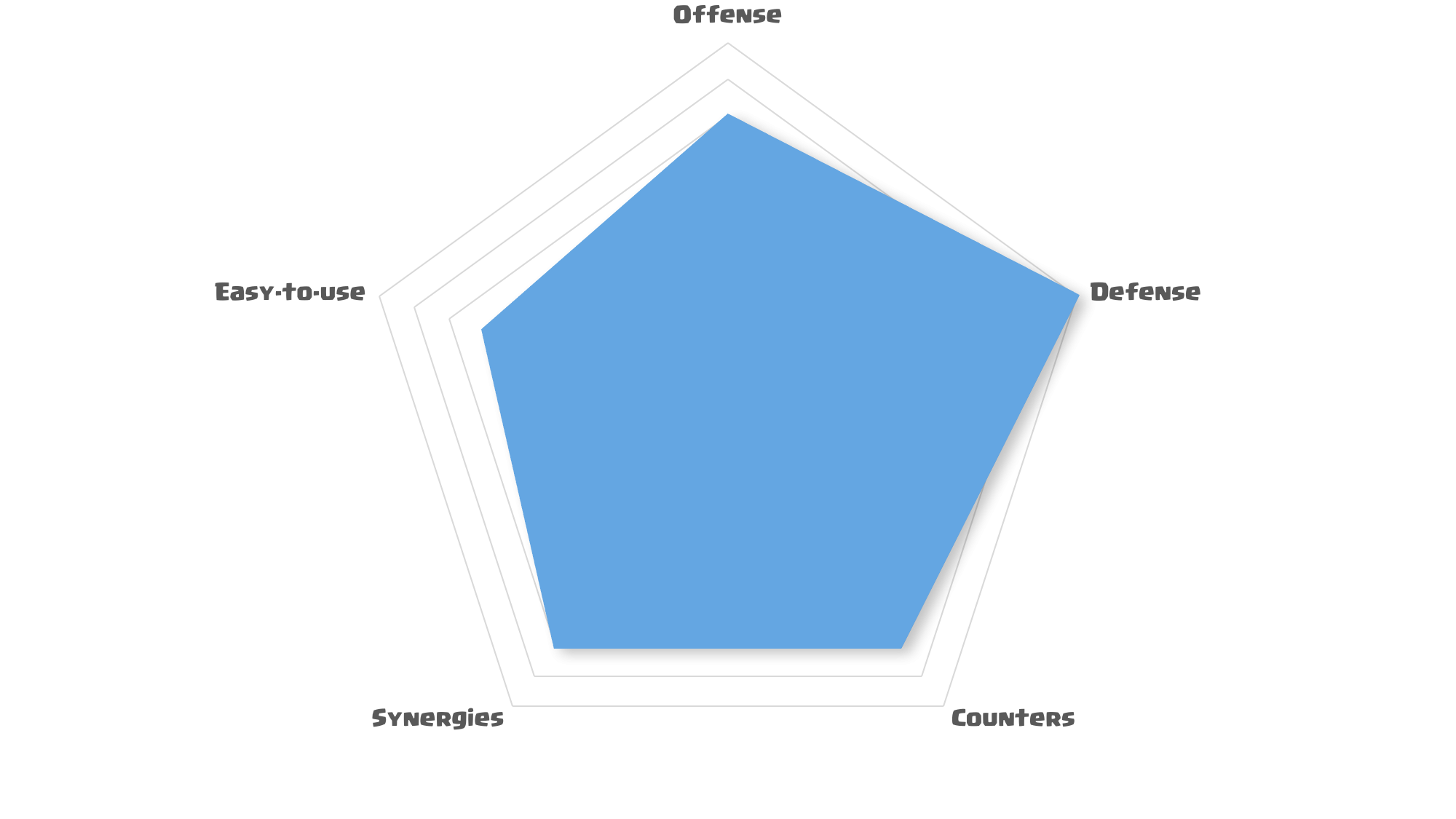 She is your big tank killer and gives a great counter push.

Use her only if really needed or it is Double Elixir.

He works well with Tornado as long as you can out cycle their spells.

The CC does tons of damage left alone.

If your opponent places a Golem in the back you should CC the opposite lane.

If they place a Elixir Collector and you want to punish, place the CC in the same lane.

Minions: These guys are your air defense.

Use them wisely because they are one of your only two.

These work really well to kill lots of cards. A good push is just CC and Minions.

Its stun effect is very helpful as well.

Try to use it to get extra chip damage as well as cycle at any point in the game.

Poison: This is your high-damage spell.

Use it on Elixir Collectors, 3M, or others. Make sure to get good value.

You can also use it with the CC to predict swarm troops.

If I know my opponent has a Goblin Gang or Skeleton Army, I will place the CC and predictive Log a second or two after.

If your playing against Log Bait save this for extra value or save it for the Goblin Barrel.

Tornado: This is an amazing control card.

With the long distance Arrows and AoE of the MA they synergies well. You can get hundreds of chip damage with only the MA and Tornado.

This deck is a big defensive chip type of deck.

You want to learn your opponent’s deck and be able to get their counters out of cycle.

If you can get one Cannon Cart to the Tower you should be good.

The Cannon Cart is such a underestimated card. It is not that popular so people aren’t very experienced defending against it. The Cannon Cart will do quite a bit of damage if left undefend.

If they place any cards in front of their Tower to defend against your cards, you should angle the Magic Archer to chip on their Tower.

Right before the troop gets to your Magic Archer you should Tornado it back. This will allow for 300-600 chip damage.

Do this enough times till you take their Tower, you can use Poison to help as well.

The P.E.K.K.A is all defense. Use it to kill your opponents tanks and pushes.

If you pair this on defense with the MA (Magic Archer) and Tornado you should do alright. You can use other cards as necessary.

In Single Elixir you should use the CC (Cannon Cart) and MA as defense along with the Ice Spirit and Tornado. This should kill most small pushes and go on to counter push.

Make sure not to allow spell value on your cards. You should be careful with the MA since all high-damage spells kill him.

On defense you only want to play the P.E.K.K.A on defense in Double Elixir and when really needed during Single Elixir.

Against a Giant, Royal Giant, or Golem you might want to play P.E.K.K.A instead of a CC.

Last if you defend with a P.E.K.K.A, support it with a MA and spells.

You then want to push the other Tower with CC, Ice Spirit, and Minions other side to force them to split their defenses.

Both sides will get some chip damage.

This maneuver should only be played during Double Elixir and Overtime.

Only split push if you don’t have a Tower yet.

If you have a Tower support the P.E.K.K.A as much as you can to try to take the 2nd crown. Don’t over commit and leave Elixir to defend.

You shouldn’t only play defensive once you get the first Tower.

You want to pressure the 2nd Tower to force them to defend or lose.

While they’re focused on defending they won’t have enough Elixir to also push for your Tower.

Against these you have to play conservatively.

Whenever they kill your MA, Tornado their push and cycle to more Minions and another MA.

When they first drop the Lava Hound, try to punish them with either a P.E.K.K.A in the back same lane or a CC.

You will lose a Tower so try to get a second Tower before you lose your first.

Then fight with your life for your second Tower.

Some tips for this deck is to really get to learn it.

It really helped me for ladder pushing.

It also works well for challenges since cards are at tournament standard.

Also if you already know how to use the MA well already that really helps. If you are really good at using each of the cards individually, putting them together should be a piece of cake.

Lastly figure out your own playstyle and adapt the deck to what you like.