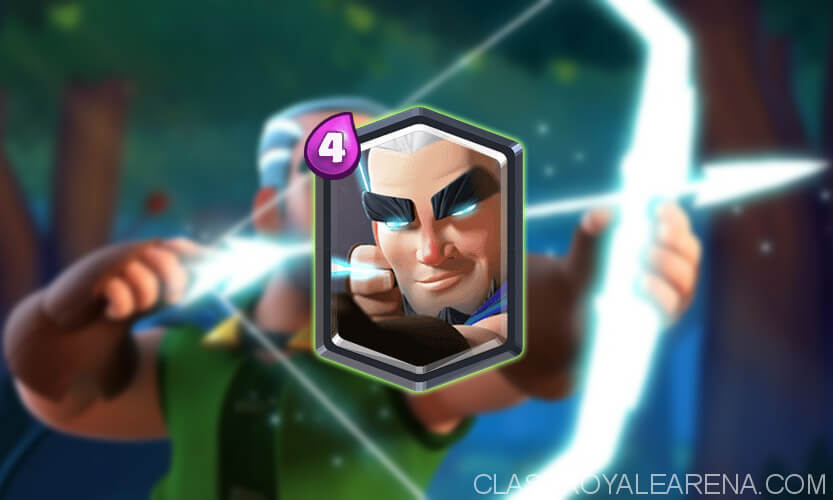 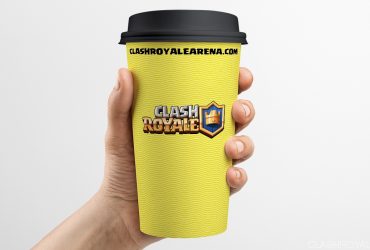 Hello guys, today I am going to give you a great news about the upcoming Clash Royale update which is releasing in May! We are going to get Gold reward … 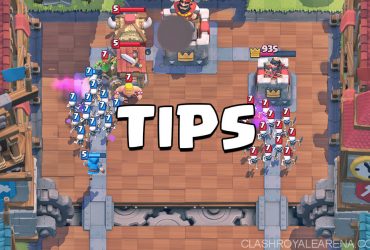 Hey guys! Its Blaze back with another guide for you all! If you may remember, I had done a post a few weeks back on ‘Best Tips for New Players’. …
Posting....