Hello guys, especially new players! Today I am going to give you some useful tips for luring (or pulling) troops in Clash Royale. Luring troops is definitely the most effective way to defend your Towers and gain Elixir advantages. 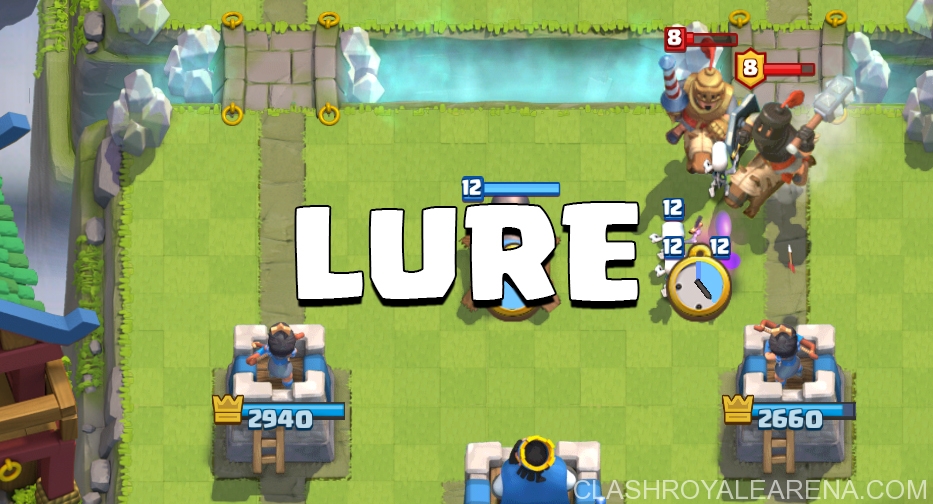 How to Lure Troops Properly

If you want to lure troops in Clash Royale properly, first, you need to know how exactly the AI system in game works!
Also, a big thanks to Orange Juice for sharing these great tips!

For decent examples, take a look at the Orange Juice’s video:

Okay thanks for reading guys! I hope you have found this one helpful! Please do me a huge favor and share this with your friends, I will really appreciate it! You guys rock!