(Summary at the bottom)

Zap is the most overused, great versatile spell, it can be cast instantly anywhere and ranks the second as crown-tower-damage-dealer with log being the first, snowball being the third, and barbarrel lagging behind at 0 impact damage (now that I mentioned it I remembered the goblin barrel back then). It can reset a raging inferno, be it a tower on the ground or a dragon flying around, or just reaggro that princess tower to your miner instead of your musketeer)

The Log is also a great card, although again might be a bit overused, but not as overused as zap (although nerfing it would be a dick move since bait's not dead) and is very vital at those clutch wins, where every bit of damage to crown tower matters. It is the best counter to log bait, and it can knockback even the mightiest golem.

Barbarian Barrel is overpowered. Enough said. Nah just kidding it might be a bit overpowered (brace for a minor nerf in the next update) but the thing is it performs it's role; being a decent counter to goblin gang, or just log bait in general, next to log, and having a 1.5 elixir knight with 2 second deployment time.

Snowball is by far the weakest of these four, having the lowest usage rates (just guessed lol) and to be honest it doesn't have any appearance in the Top 200's deck, nor in legendary arena TV. I think this is due to it's mechanic — knockback. Yes this knockback is good when used alone, but when paired with fireball (the required spell to counter royal hogs and three musketeer properly), one of the two is definitely going to miss.

That's it I hope you enjoyed reading. This took me around 30 minutes lol and the summary might be long and more of my opinion on the current state of meta than actual facts but I guess it generalise this subreddit's opinion (you guys)

edit:
a real tl;dr:
(Disclaimer: The pros and cons are in relation to the other spells in this post, and not to among every other spells/cards in the game)

Commonality among these four spells are:

First, they deal splash damage. Second, they are light spells. (Arrows is also a light spell, but it is three elixir so I didn't included it) Light spells are almost always required in a deck and when paired with a heavy spell, such as fireball or poison, can take out most fireballies (cute nickname for troops who survive fireballs or poison with a sliver of health more or less).

In my opinion picking one of these four spells are the third step in creating a deck (with first choosing your wincon and second a heavy spell that pairs up with your win con, e.g- fireball for hog rider while poison for giant,). 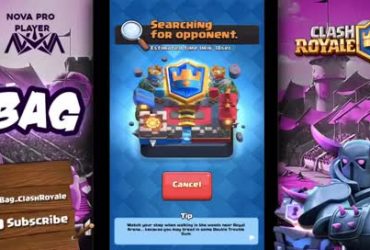 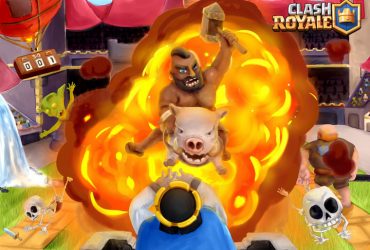