Finally made it to Legendary Arena with this Clash Royale Arena 5 Deck after grinding for too long. I had a lot of fun playing this deck, and thought I’d share for a sick brag. But no, just wanted to pitch this deck and hopefully give to anyone else who enjoys playing control decks. I’ve also included a tryhard/casual tips, as unfortunately, from 2800-3000 requires being a tryhard. I kinda feel like it’s a straightforward deck, but if you have any questions feel free to ask! 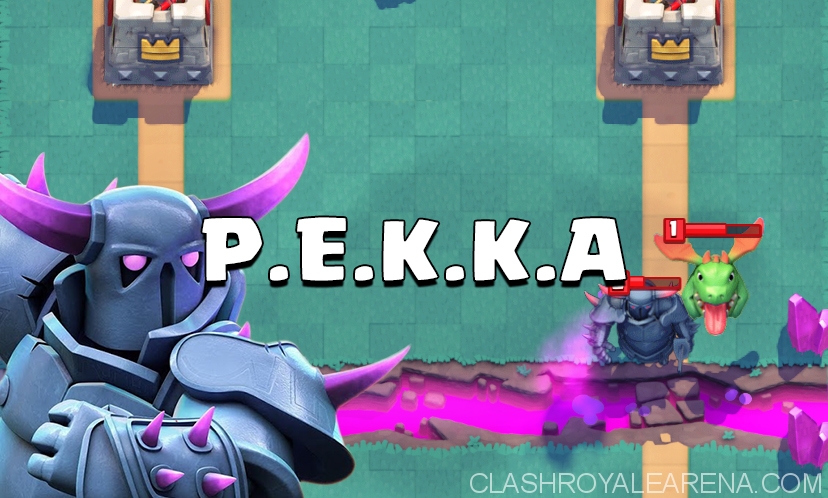 This guide was made 2 weeks ago, but since then swapped out musketeer for archers. Made the deck alot easier to play. Also thinking about adding Flame Spirits somehow as it’s a great addition w/ Pekka

But yeah, most important tip though is to have fun and enjoy the game. Except when you’re tryharding though, don’t panic and stay solid! 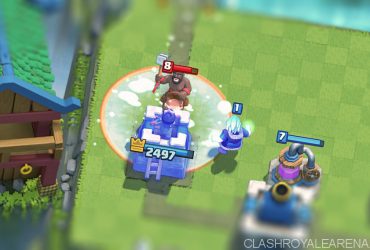 Henlo my dear friends, I’m finally back! If you don’t know me, my name is Norbysweg, and I started writing guides more than half a year ago! At the moment … 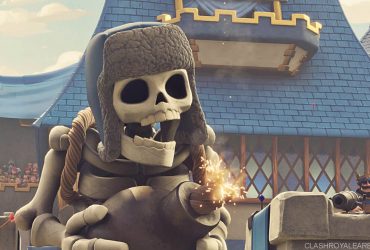