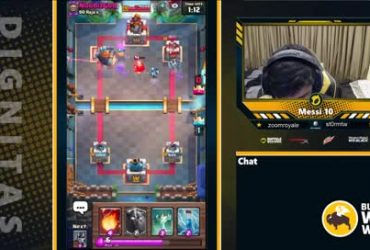 This guys a god 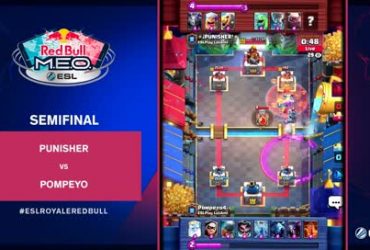