Hey guys it’s Ash (YouTube) and today I’m going to share a bunch of the best decks with Legendary cards. A deck with Miner, a deck with the Lava Hound, a deck with Lumberjack, and so on. 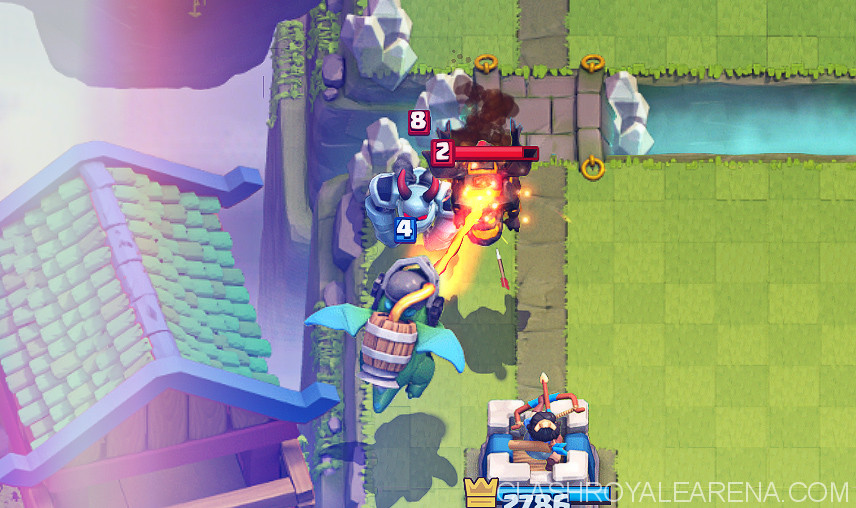 Let’s start with a Lumberjack deck. The Lumberjack is really good with the Giant, Witch, and Minions. The Rage Spell he creates will not only increase the attack speed and damage of the Witch, but it will also allow her to spawn more Skeletons faster. When buffed by the Rage effect, Giant and Minion can also deal a ton of damage. I managed to take a Tower in the first push with this deck a few times when testing it. Elixir Collector now is a great choice for almost any beatdown deck. Lightning is also a great to deal with Executioner, Electro Wizard, Mega Minion, Furnace, Elixir Collector an so many other core defensive troops.

Next we have a LavaLoon deck. The Lava Hound with Balloon is one of the deadliest offensive combinations in the entire game. Also, because Poison can do a lot more DPS now, you can easily use it on offense to get rid of Minion Horde, the most dangerous counter to this combo.


Although it’s an expensive push, we still have great defense and only a 3.5 average elixir cost. Instead of Poison and Zap, you can also try Lightning and Arrows, but I prefer the lower average elixir cost, which can allow me to play Lava Hound and Balloon quicker.

Next we have this very OP Graveyard Poison control deck. Simply use your Knight or Ice Golem to distract their Arena Tower while you drop your Graveyard to quickly take their tower. The Poison Spell gets rid of some of the best counters to Graveyard such as Skeleton Army Minions, Archers, Barbarians, Minion Horde and so on. If you have the Electro Wizard, you can use him instead of the Musketeer or Archers. Take a look at this guide to see how Graveyard Poison works in general.

Detailed strategy for each deck will be updated soon.

If you have any great deck with Legendary card, don’t hesitate to share with us! 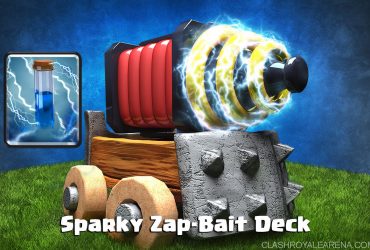 Hey everyone! It’s KPK with my 4th Guide to CRA. As we know, Sparky ain’t no longer the Trash Can on Wheels! She’s so awesome right now! That recent buff … 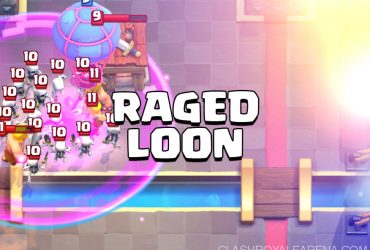 Wassup guys! It’s DabMaster2 back at it again with another guide for you guys! This time I’ll be sharing the Ultimate Guide to using Raged Balloon! The raged Balloon is …