So I have been asked about the Legendary Card drop rate a lot lately, today, after doing a small research, I am going to clear it up. A big thanks to topbrowse for sharing this! 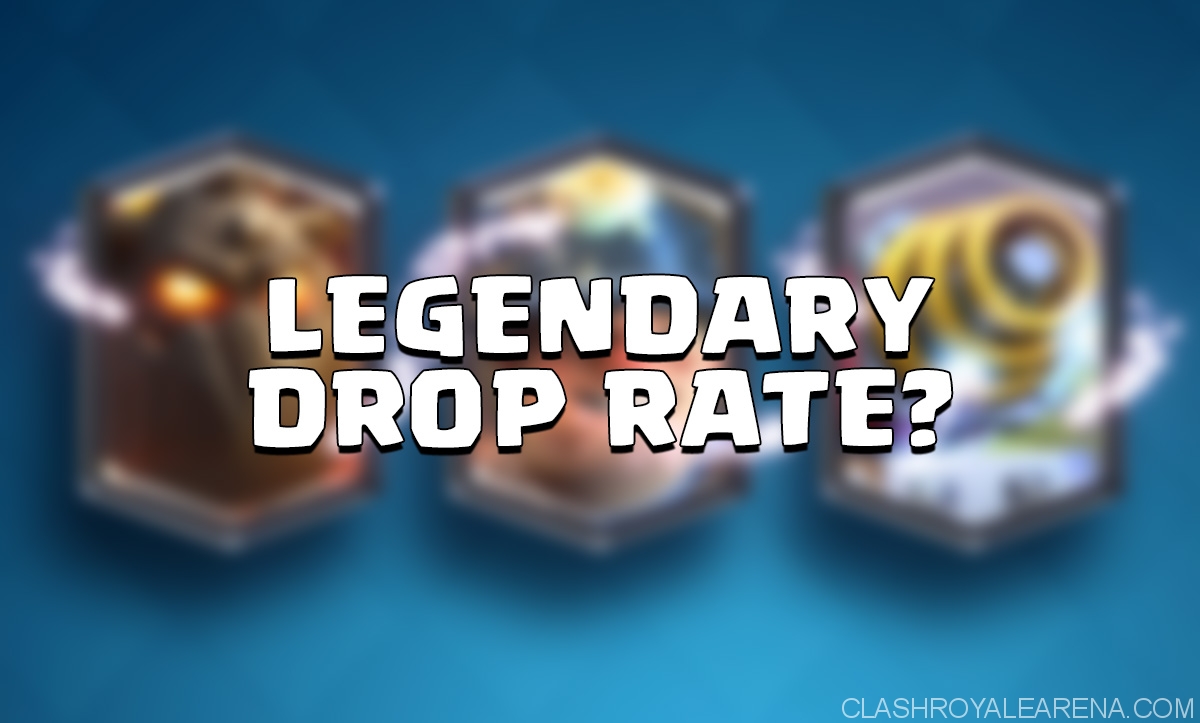 As we all know, Lots of Clash Royale Youtubers did give us the drop rate for Legendary from Super Magical Chest, which was about 13%! However, after the new update, with the addition of new Legendary cards, the chance has been increased!

Clash Royale just doesn’t roll for the rarity first then get a card from that rarity, instead, it rolls every card for any card.

Here are some examples:

In conclusion, that was about 34,7% overall!

What does this mean for Free-to-Play Players?

This means Legendary drop rate has been increased in all chests, especially we get the double rewards from Crown Chests now! You should expect to get a Legendary card soon someday! 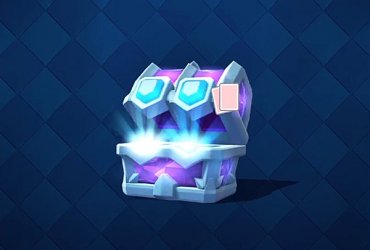 Draft Chest is the new Clash Royale chest which contains tons of cards and gold. The most interesting part of this chest is that you can choose your desired reward … 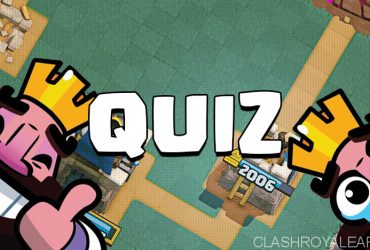