Hello guys, new troops will be added in the next Clash Royale update: Lava Hound, Lava Pups and Skeleton Warriors. Also, we will be able to get battle reward gold after every win match. Let’s take a closer look at this guys!

Once again, spAnser, somehow, gets access of Clash Royale server and share this great news to us! 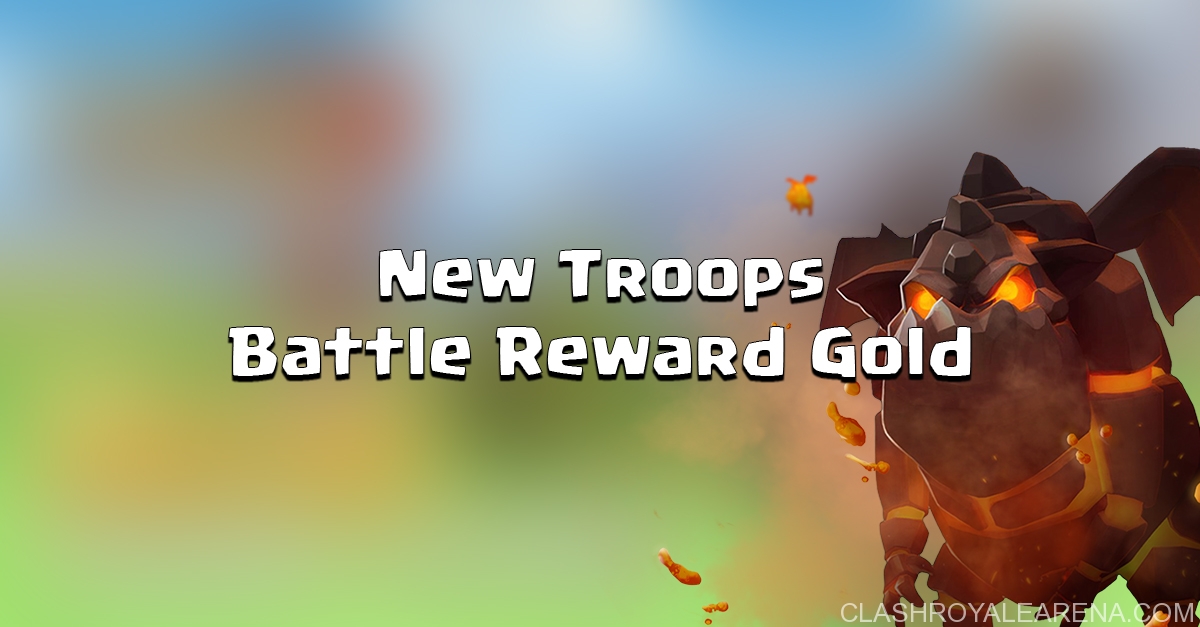 According to the digged data, 3 new troops which will be added in the upcoming update are Lava Hound, Lava Pups (summoned upon Laval Hound’s death) and Skeleton Warriors:

The Legendary Lava Hound will be a great tanker for any air attack with 3000 HP, also, he can summon 8 small Lava Pups upon death, which is awesome.

After every win, you will get a better reward gold with decent amount of Gold:

Bellow are some images of the new troops for you:

What do you think about this new update guys?

Also, please share this great news with your friends guys! You rock! 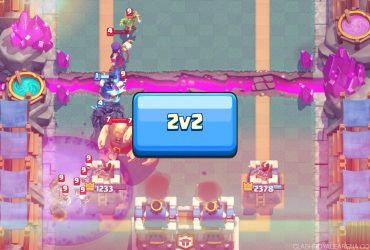 Clan Battle 2v2 mode is the new Clash Royale game mode comes up with the huge March update! During the Clan Battle, you will get paired with a Clan mate, … 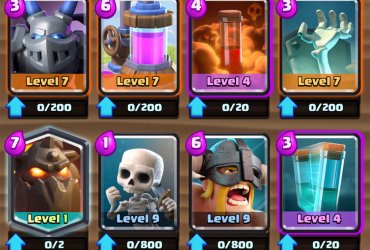 So finally Supercell has announced the upcoming Clash Royale Balance Change Update on November 30th 2016. In this update, Supercell is toning down Mega Minion (as we predicted before) and …