Because the Knight use rate in high Arenas is very low, I am going to point out some great uses of this guy, especially while dealing with Legendary Cards. I am not really a fan of Knight but right now I am trying to put him in my decks, to replace Mini P.E.K.K.A and Valkyrie. 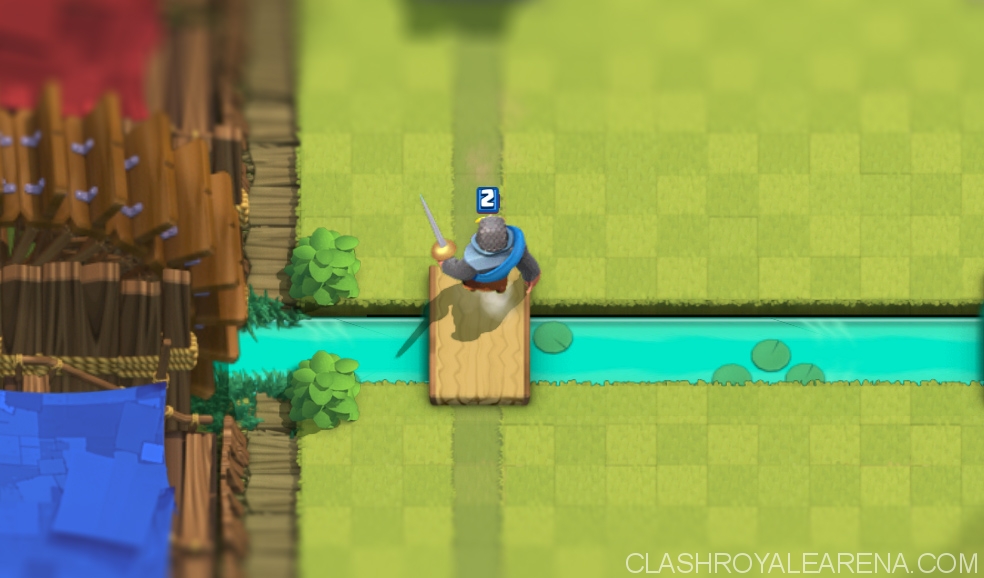 At this time, Valkyrie and Mini P.E.K.K.A are used a lot. And in some decks, we can definitely use Knight instead. I am going to compare the Knight to them, at the Tournament levels, to see which actually fits your deck!

Basically Knight is the middle lane between Mini P.E.K.K.A and Valkyrie, this provides him a better scope towards countering Legendary cards in high Arena. People just can’ see his hidden potentials because most players haven’t upgraded him to the Tournament level. If you have a chance, consider using him in your deck! I agree that Mini P.E.K.K.A and Valkyrie are much stronger in lots of situations but the Knight is actually good for lots of decks. Also, do you think that Valkyrie and Mini P.E.K.K.A will be nerfed soon?

Level up your Knight and give him a try!