Yes, it is the Jungle Arena! So finally Supercell has revealed the new Arena which is going to be released soon in this December update! 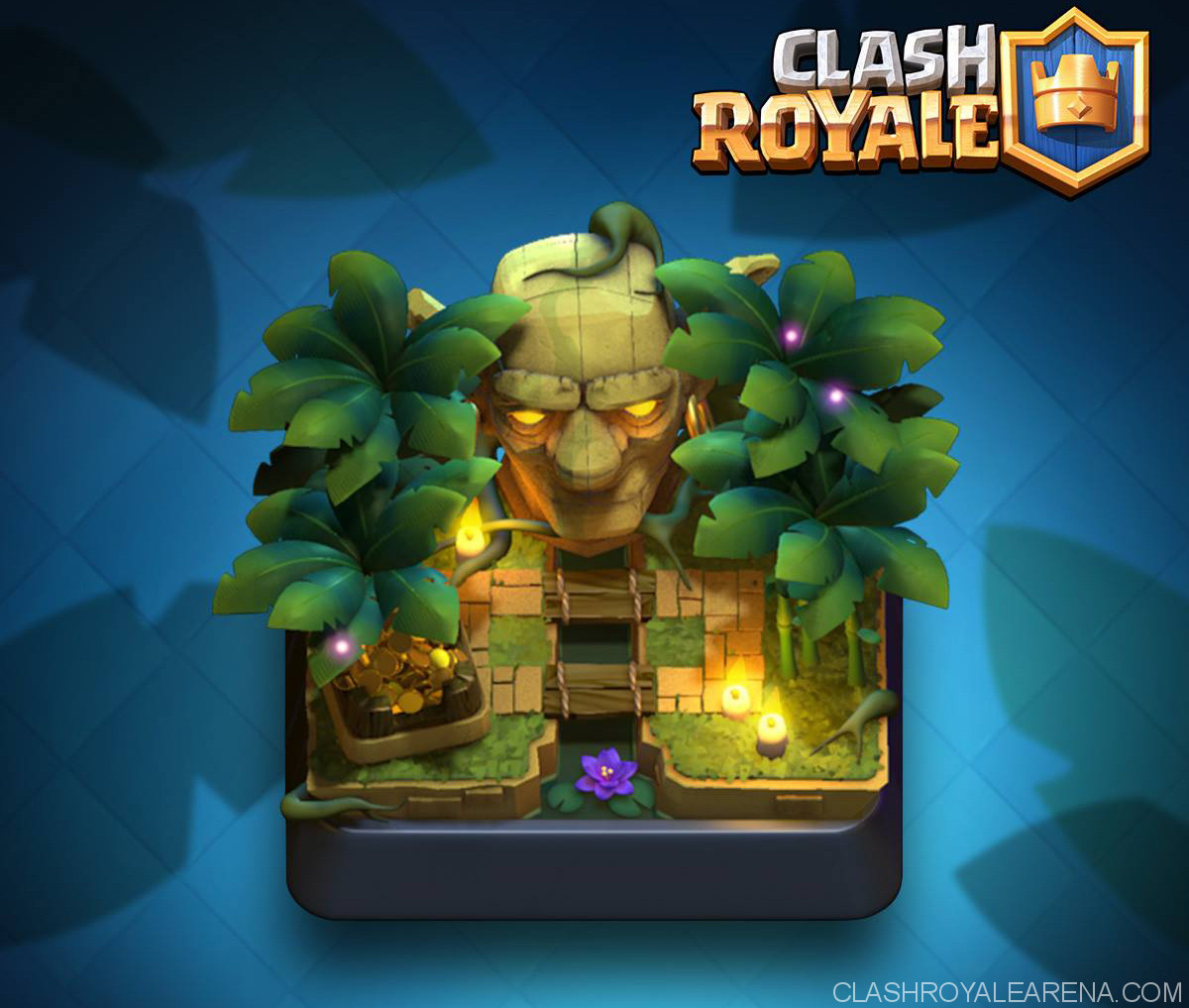 The Jungle Arena chests contain the average of 10% more cards than the Frozen Peak chests.

As we are going to have the new Jungle Arena, I strongly believe that we are also getting new cards soon beside the Electro Wizard. 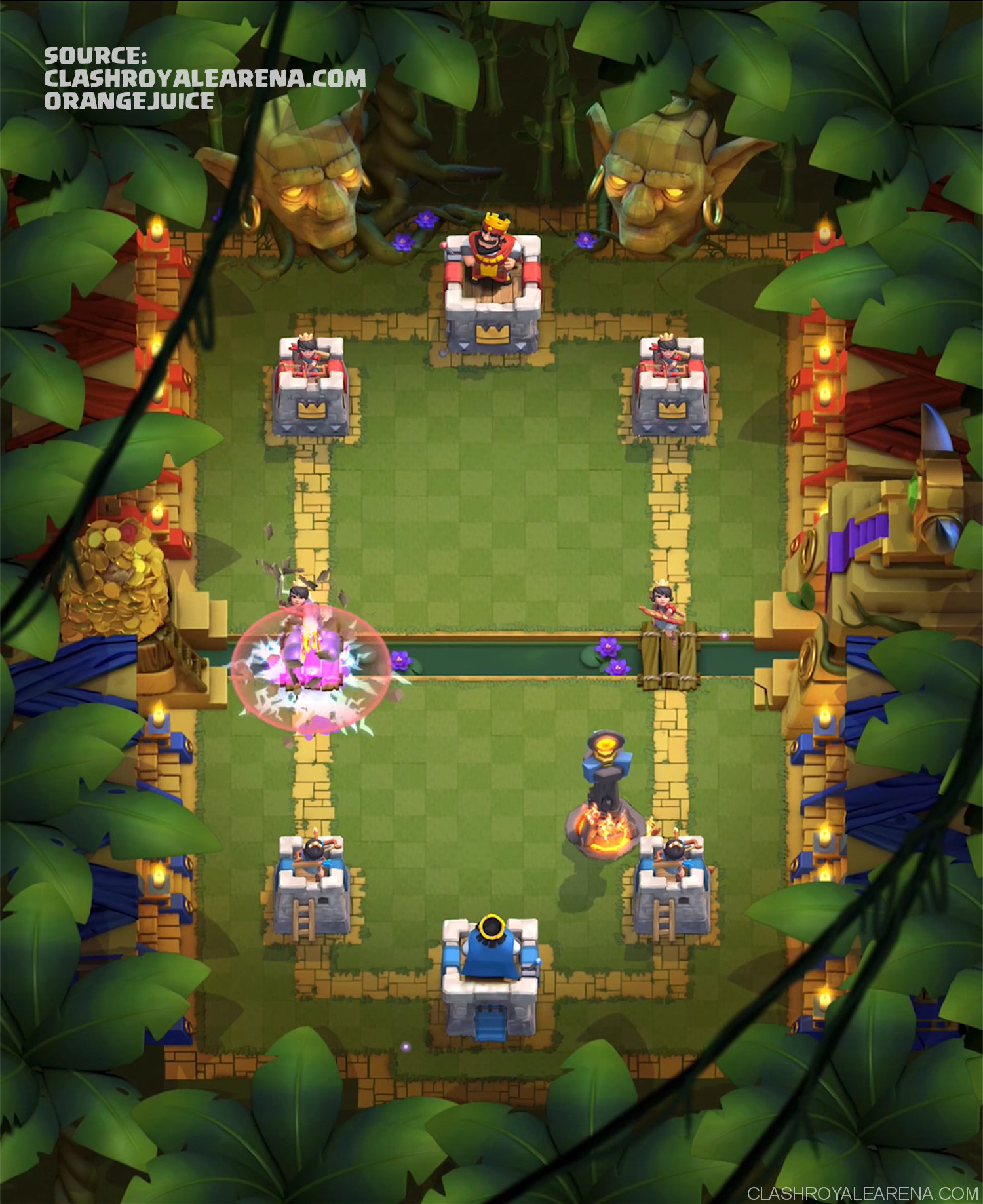 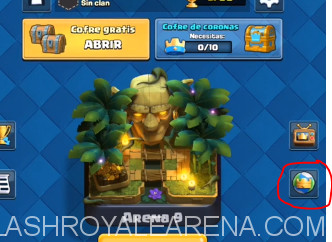 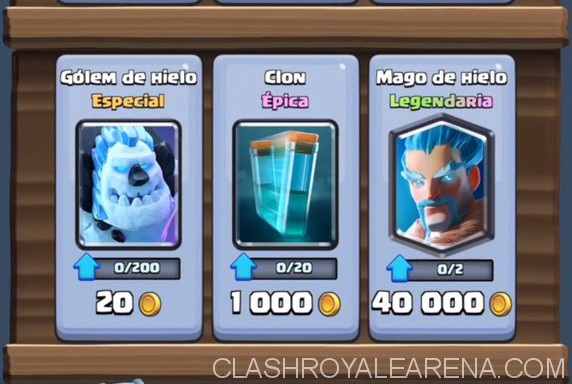 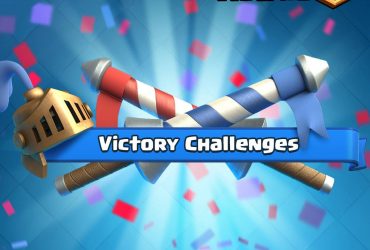 As stated before, in this big Clash Royale Tournament Update, Supercell is going to change the Tournament Mode in game a lot! Let’s take a closer look at the sneak … 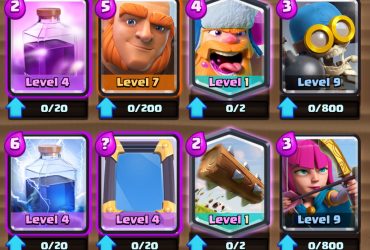 As usual, in order to keep the game more and more balanced, Supercell is going to release couples of balance changes for some underused cards in Clash Royale in this …