3M currently has more popular deck archetypes than any other (non spell) cards. They work with Pekka, Giant, Miner, battle ram, golem, Royal pigglets and even a deck with no win condition. This is very versatile for any card, even more so considering that it's a 9 elixir card, which you would assume is meant to be a high risk high reward card.

Looking at the current GC winners you will see that 3M has a very prominent role, something you also has seen during all of CRL, while 3M is never the focus of the casters, 3m is present in a huge amount of the battles.

If big spell bait is becoming a problem (something they talked about during the latest balance changes), is continually nerfing the "support" cards the answer, or is it about time SC realises that MA, pigglets and so on isn't the problem, rather it's the card that's present in all of the big spell bait decks?

I don't know how they would nerf 3M without giving the shaft to musketer, but it should be clear that a card that has more working deck archetypes than any other can't be fixed by just nerfing the support cards, as that would entail nerfing about half the current cards in the game. 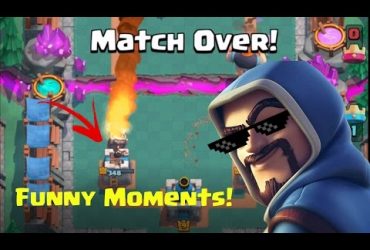 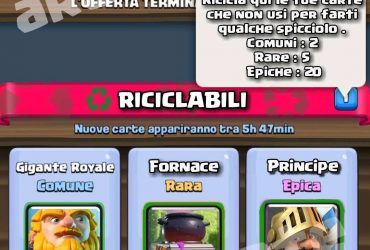