Hello, it is Minar just an ordinary Clash Royale player. This is my first guide, I am here to share a deck that I have created which has been working for me for long. Hope it works for you guys as well. 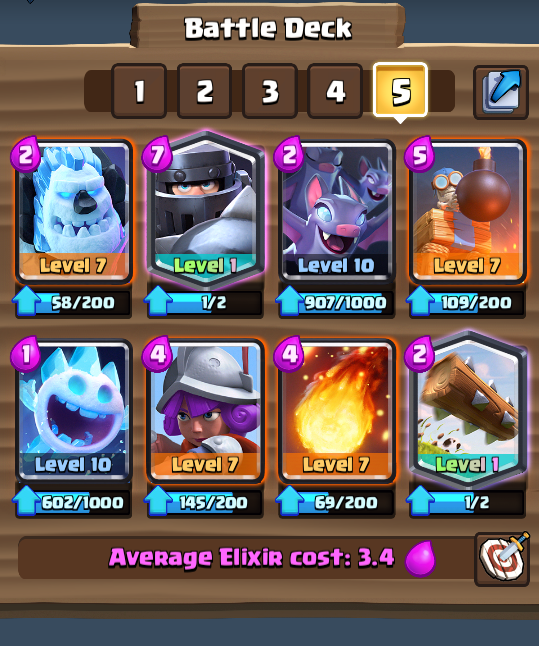 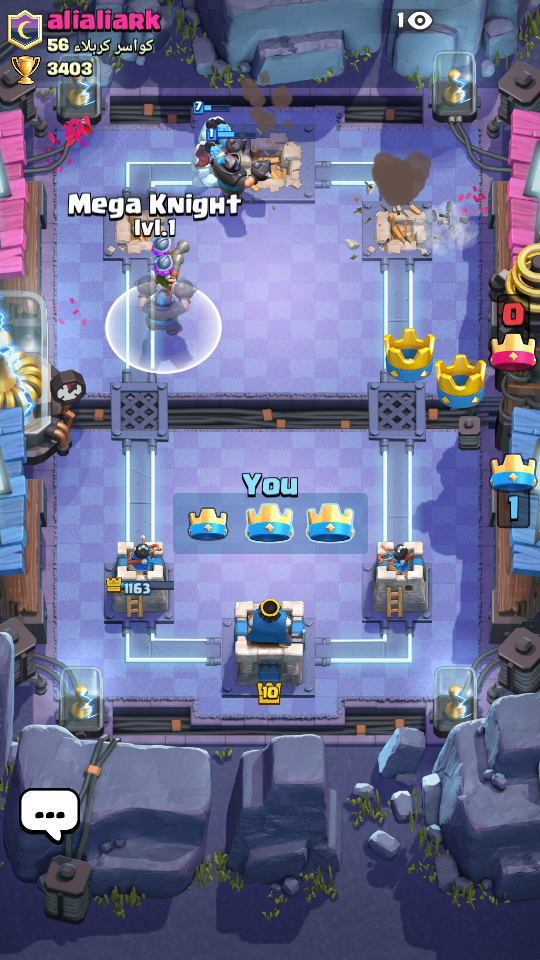 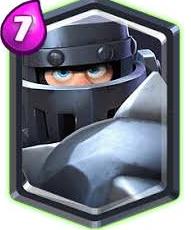 The most important card in this deck.The only win condition. The spawn damage and its splash damage is so unique that this card can not be replaced by P.E.K.K.A  or any other troop. 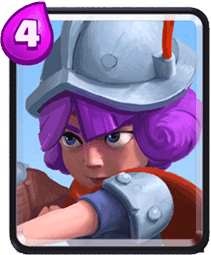 This card is here for creating one of the best defensive combos with “Ice spirit” or “Ice golem”. For more about musketeer+ice spirit, combo watch Orange juice video or click here 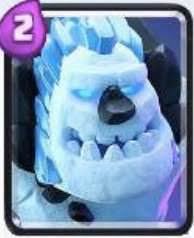 This is best for kiting troops to other lanes while towers are chipping them off. 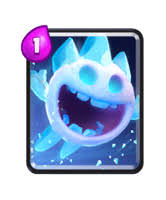 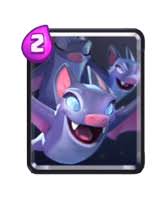 This card is mainly used for gaining a positive elixer trade, especially when they are missing out zap or its out of the rotation. 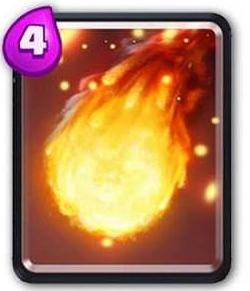 For taking care of “Fireballies” 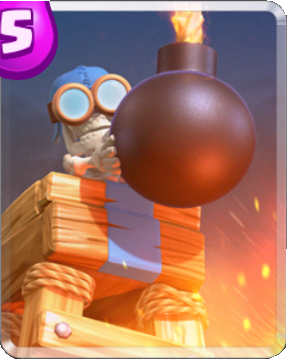 Finishes off troops which “Mega Knight” left them with minimum HP and does not let spawner decks stand a chance.

The deck is weak against:

SPARKY:
As this deck does not contain a zap it will be pretty hard to deal with it.
LAVA-LOON:
If your Musketeer is out of rotation then you can not really deal against lavaloon.
P.E.K.K.A:
Your only win condition is to get your “Mega knight” to the tower, but with P.E.K.K.A in the face will stop us, but if we are in a good trade of the P.E.K.K.A is out of cycle you may have a chance.

The best is to start with the troops with low elixer, so you can counter any attack with “BomB Tower” or “Mega Knight”.Try to positive trade each attack of the opponent. Then at Mid-Game with all your positive trade try punishing him with attack call icy-mega knight which involves supporting “Mega Knight” with “Ice golem” at the front, “Ice spirit” behind and bats at the top.
You can follow this order you can also miss the “Ice golem” out if you want to but its best for incoming “skeleton army” or “bats”. Can you guys see with how cheap elixer the “Mega Knight” is supported this is the reason why you can cycle back really fast?

Ice golem for kiting and Bats for chipping off

Bats when not Poison, Musketeer when not Poison. If the opponent does not use miner cycle, it is good if you ignore it at the beginning or just use “Ice spirit”

If you want to get “Ice spirit” back of “Mega knight”, by deploying both troops at the same point at the end of the bridge ( “Ice spirit” first then “Mega Knight”) you can successfully do it. (Practice makes perfect 🙂   )

(I discovered this trick suddenly one day while I was in a hurry of winning the game I deployed both “Ice spirit” and  “Mega Knight” at the same point at the end of the bridge and realised that the not back of “Mega Knight” pushes any troop under it but the barrier[Barrier: where we can not deploy troops over the bridge when no tower is down] at bridge does not let the “Ice spirit” to move front, but back when deployed)