Wassup guys! It’s DabMaster2 back at it again with another guide with you guys! Today I’ll be explaining hybrid decks. Most of you guys know beatdown, control, and siege.

Hybrid decks are the less known 4th main deck archetype which. These decks are hard to make and hard to play, but deadly when used right. 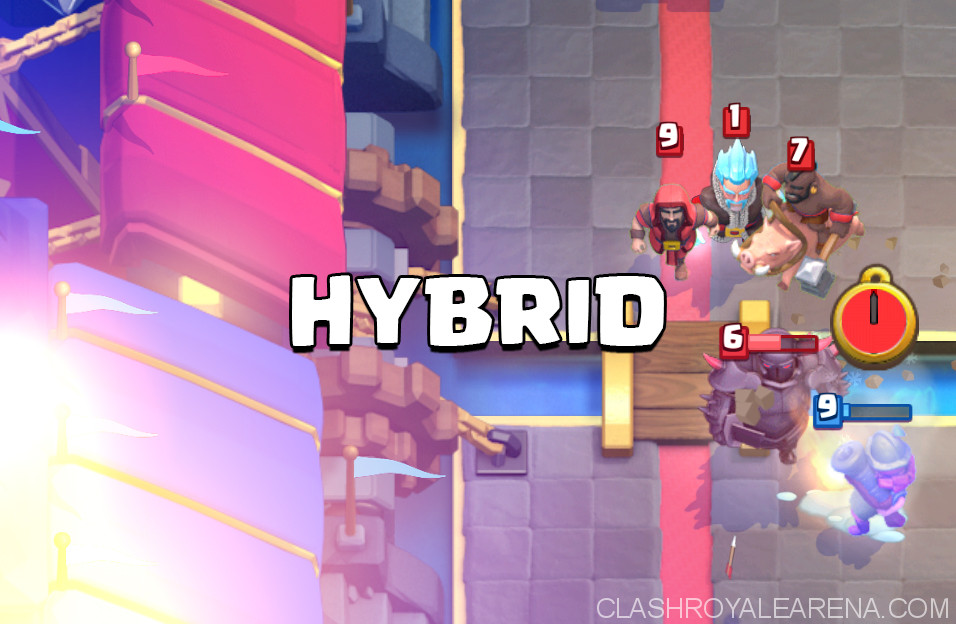 Let’s Build Your Own Hybrid Deck!

What Exactly is a Hybrid Deck?

In Clash of Clans, a hybrid Army is when you have one attack to weaken a part of the base then you have a second attack to finish things off.

A hybrid deck is a deck which combine 2 different play styles. This could mean a deck uses a Hog Rider for blitz pushes and a Balloon for another attack. A hybrid deck can also be combination of 2 different archetypes. You could have a P.E.K.K.A for a beatdown aspect while you have the X-Bow as a siege weapon. 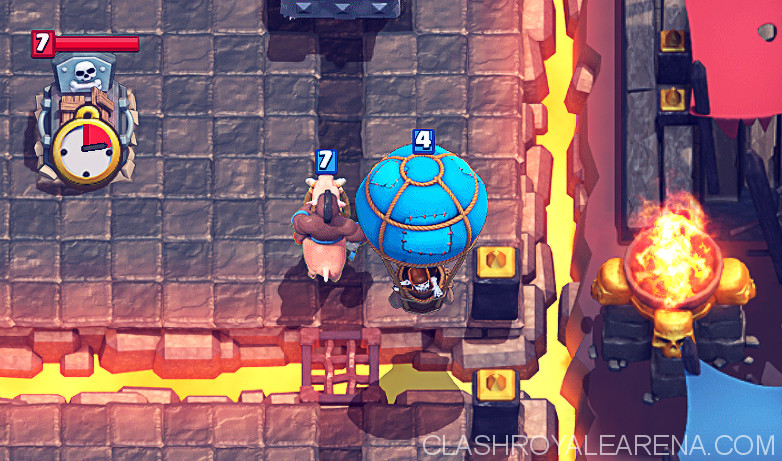 Hog Balloon is a hybrid deck!

As with any deck archetype, hybrid decks have their own advantages and weaknesses.

There are 3 distinct types of hybrid decks: Beatdown-Siege, Air and Ground Attack, and Beatdown-Chip

Beatdown-Chip – Beatdown-Chip decks use a beatdown push with another win condition which also allows for chip damage. The beatdown push normally has a tank like a Giant. The chip damage comes from a Hog Rider or Miner. These decks are usually used like a normal beatdown but are also hybrid with the ability for separate attacks. 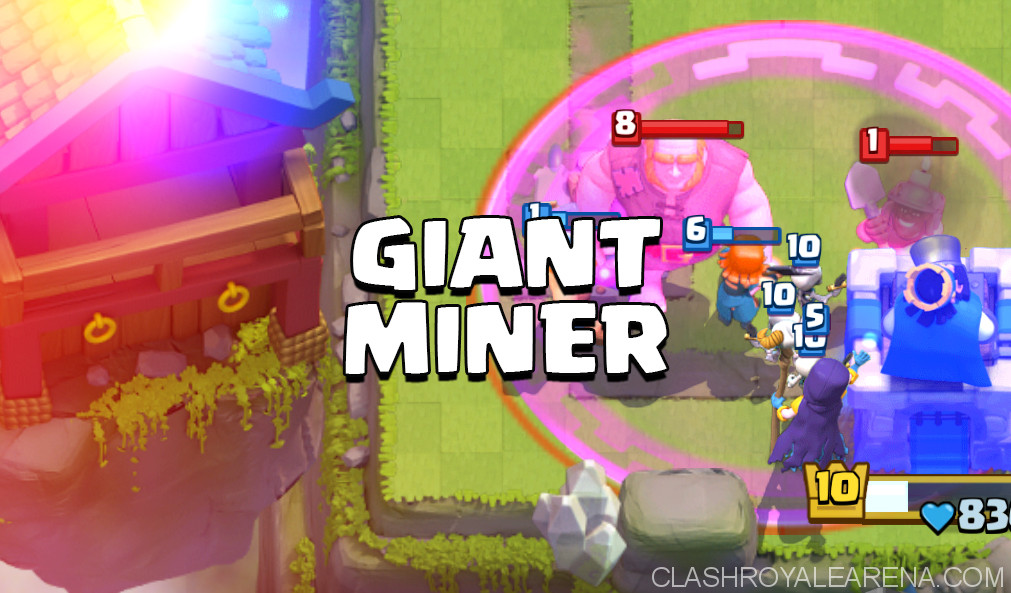 Now that you know most of your opponent’s deck, start to get more aggressive. Most hybrid decks also have a control archetype aspect. Play the match by making positive Elixir trades then going aggressive when the time is right. Hybrid decks rely on going aggressive, but not too aggressive, with being able to use different attacks.

Continue to do chip damage on your opponent’s Tower. Whittle down the Tower slowly but surely. Make smart play and gain Elixir advantages to cripple your opponent slowly. Just keep on fighting and if you must, play heavy defense to force a draw.

These are examples decks to give you an idea for what type of deck to create. You can either use one of these decks or create your own.

We posted this deck on CRA before. Take a look at here guys!

Visit this page to read more about this deck!

That’s it for now. Any question, compliments, or insults, post them in the comments below. Have a Clashtastic Day!! 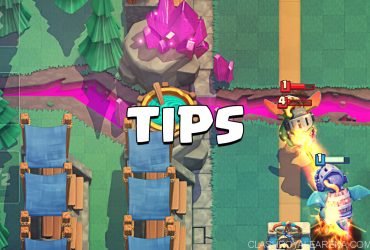 What’s up guys? It’s me Megasweep and Today I’m going to tell beginner players the best and essential tips for reaching Builder’s Workshop – and if they continue to use … 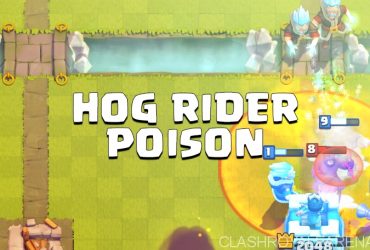 Hello guys, It’s Japesg from Big Dik Bandits again and today I am going to show you a new Clash Royale Arena 6 deck that got me to Arena 8 …