Hello guys, Today I will explain to you how to play my favorite deck for arena 10+.

The deck is Pekka, Mega knight (MK), zap, poison, miner, E-wiz, goblins, and bats.
The goal of this deck is to build a Pekka-push or MK-push and in one time destroy that tower.

Never start off with an MK or Pekka, except if it’s your only choice because poison and zap are in your starting hand as well.
To punish, you can do miner bats/miner goblins. If no response the tower will go down.
Never play both Pekka and MK in the same lane before double elixir.
In most cases, play MK instead of Pekka for defense,
If your opponent counters your MK/Pekka constantly, you should turn over to miner poison, until double elixir time. 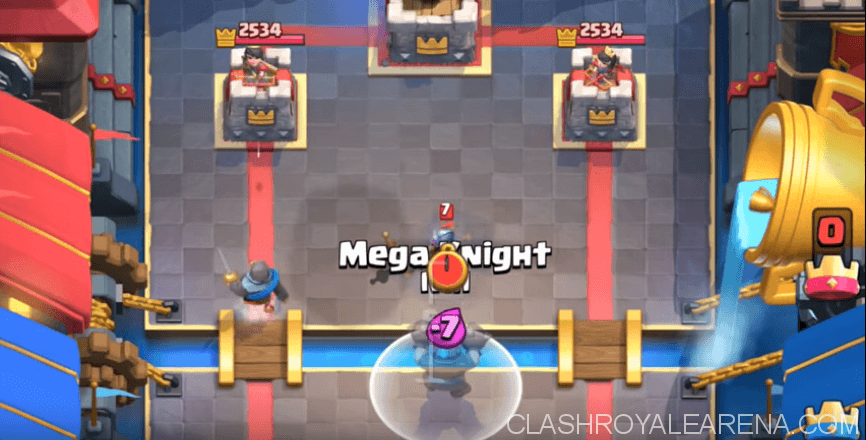 With a lot of both attack and defend troops, defending is pretty easy.
All exact counters will be listed at the end.

Chip:
Miner can be caught by goblins or E-wiz, and if you are already trying to build a push maybe you MK as well.
Spear goblins/Goblin gang/Fire spirits etc. can easily be countered by zap for example and that means the chip isn’t a problem

Tanks:
Tanks can be countered by Pekka and the support by MK, and this is an easy way to get elixir value+ a counterpush, sometimes you will need other troops to defend the support

Bait:
With zap, poison, goblins , bats and E-wiz. Bait is easy to control.

Control:
As this deck also has miner poison and fast cycle, control can be copied. You can also defend with E-wiz for example

Spawners:
Just poison the spawner, tower, and the outcoming troops to get nice value and/or tower damage.

Hog cycle (as a special kind of deck):
MK, Pekka, goblins, E-wiz and bats. You’ll always have something.

Use miner bats and goblins to punish
Use Pekka E-wiz or MK E-wiz to create a big push, (also add e.g. bats)
In double elixir, you can eventually do MK Pekka bats E-wiz. (And throw everything just behind it.
Use poison or zap to troops with poison/zap-value near the tower to do some little damage.

List of counters to all damage dealing cards  (, which deal more than 100 damage left alone):
Tanks aren’t in there btw

I hope you will be just as successful with this deck as me. 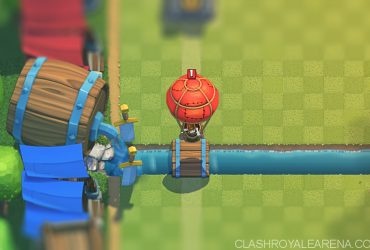 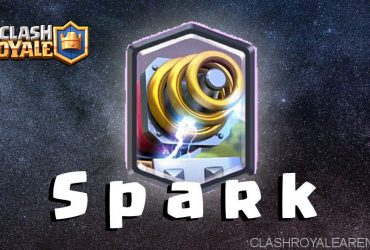 Hey guys this is Sidd, back again with my second guide and today ill be giving you a guide on everyone’s favorite card, Sparky (pun intended). Okay jokes aside, even …