Hey what’s goin’ on guys it’s your boy Muk here with my first Guide ever!

Feel free to comment down below on what you think this deck might be better off with👇! 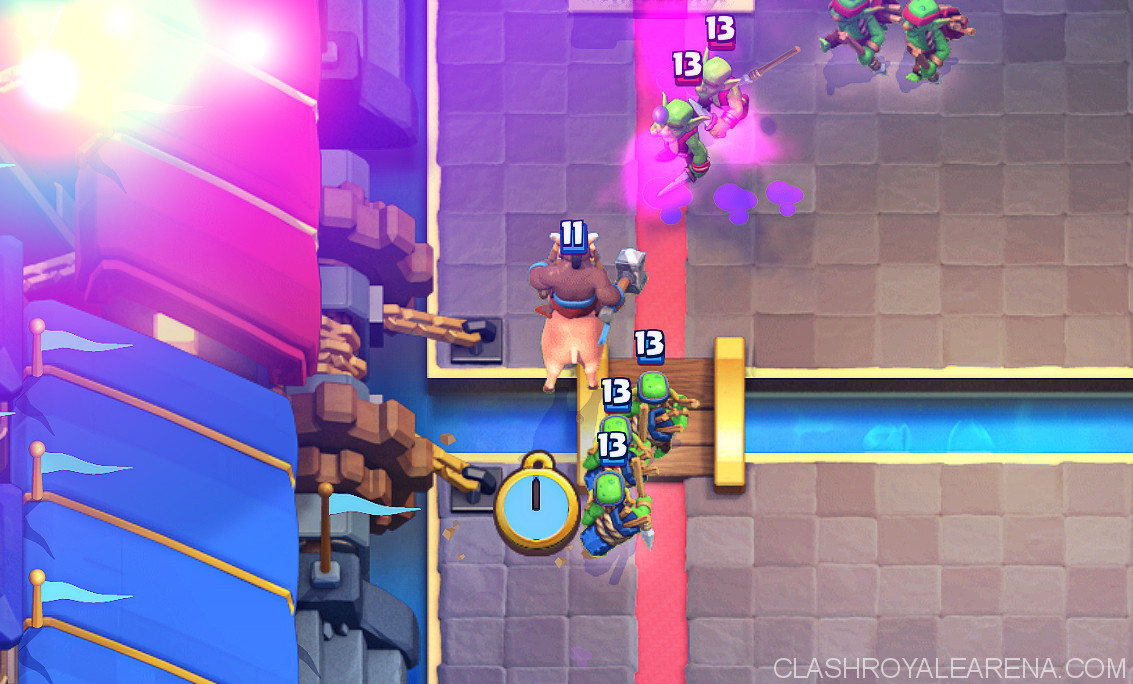 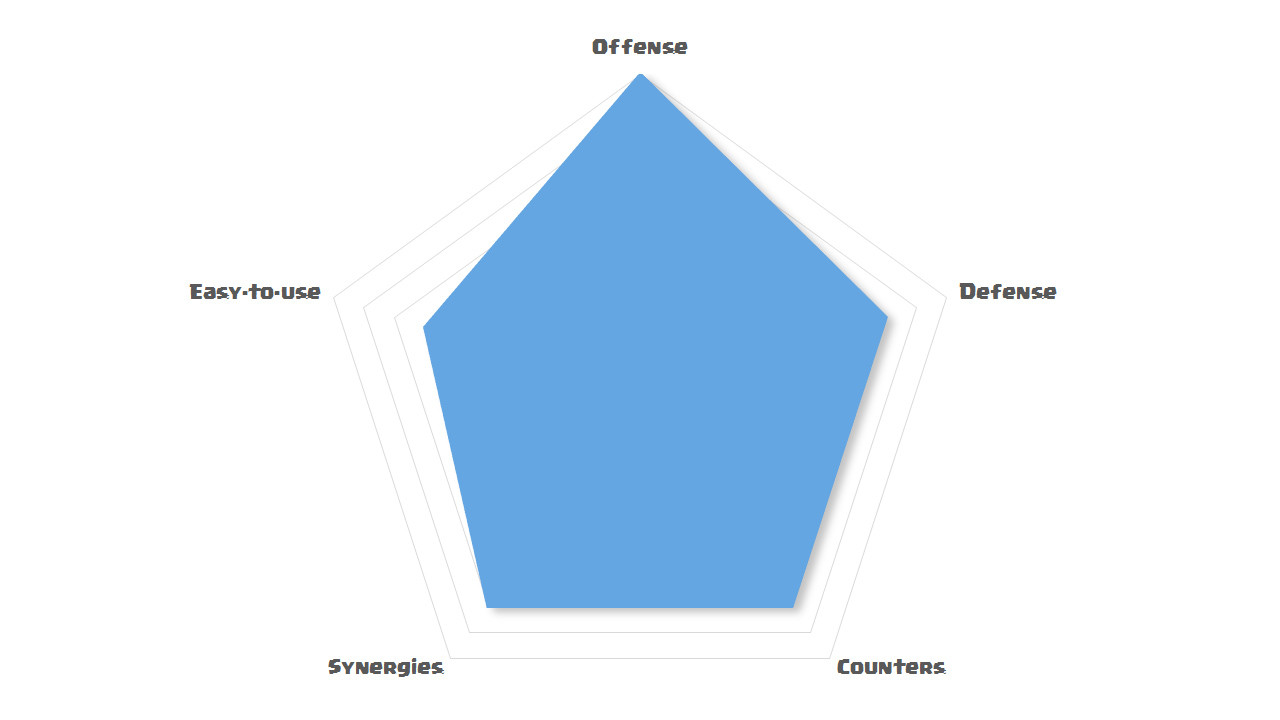 He is a Savage Man Riding a Hog (of course) while screaming through the Arena, “HHHOOOGGG RRRIIIDDDAAAHHH!!!”

One of the best and most used win conditions in the Game.

Also The First (out of 2) Win Condition in this deck.

He Lands with a “POW”, stunning nearby enemies!!

He can stun Inferno Towers/Dragons and is your main Direct Air Damaging Card.

He works well paired up with MR.HOGY!

Your only tank killer, excellent against, Golems, Lava Hounds, P.E.K.K.A.S, and Giants.

Which are all very popular the Ladder right now. So Yes This Is Your Only Tank Killer.

This Is Probably one of my favorite spells. Very popular card used in Hog decks.

Can be used to take out a tower as a last resort.

It can be used to take out, Minion Hordes, Skelly army’s, Gob Gangs, Minions and will reset Infernos (Dragon/tower).

These Salty Goblins are great for distracting troops and taking down Hog Riders, Princess, and EBarbs.

These mighty skeletons won’t stop till’ they get the job done!

They are great for distracting and taking down Hogs, EBarbs, Giants, you name it! BEWARE OF THE ZAP OR LOG SPELL!

These 3 goblins are great for many things!

They can go directly to a tower, or draw out a zap or you can even use it defensively (not very likely to be used that way tho).

Great synergies to use with Hog or E Wiz. Great to use when opponent is low in elixir. Also your second win condition.

Don’t be too aggressive! Try too learn their deck.

Usually I start off with an EWiz in the back or just goblin barrel their tower to try to draw out a spell. You can also split the gang in the back.

Try to hide your hog don’t use it too early and try to get some chip damage from gang or GBarrel.

Now you can start to make some pushes. By this time you should know what your opponent is using. If they make a big push you can counter push and hopefully take down their tower!

Also try to punish is they wasted elixir EX: If they zapped your skarmy try to punish with Hog Barrel or Hog Gang. Again, try to get some chip damage once in a while.

Up until double elixir try to defend your opponents pushes and try to counter push when you can and stay cautious.

Over defending (in my case) for a super counter push is better than using up a lot of elixir on offense. Also, keep on spamming those goblin barrels once they use zap or log or arrows on something else try to send a Barrel or a Gang down the Lane.

Try to finish off their tower! (if you can) Don’t over commit or else you will pay the consequences.

This also depends on your Elixir advantage!

This Match-Up is pretty simple, just use your inferno tower and kill any support with The Gang or Ewiz

He is absolute TRASH unless he is max level! Depending on the level your opponent has him he will either be easy or hard to defeat. Use your gang and/or skarmy or gang.

Getting a draw is fine. Try your best to out-cycle them always keep your zap or log for the barrel. Also Don’t give so much rocket value.

Use your Inferno Tower on her and kill/distract her support pretty simple match-up since she is distracted so easily.

Try to punish if they place a PEKKA in the back or go opposite lane pressure.

Golem is probably one of the hardest match-ups I HATE it!

Always try your best to do split lane pressure so that they have to split their support. Inferno tower will do good but beware of distractions such as, minions, bats, and goblins. Fireball support as a last resort

And that’s all guys!

Hope you enjoyed this guide, as this deck is pretty cool, even though it’s not the best but it works!!

Good luck in the Arena! Hope you guys enjoyed the guide. Peace Out!