With the fall of Goison, the rise in popularity of Royal Giant and Hog Rider decks was inevitable, and this rise led the way to a surge in Barbarians which deal with both the Royal Giant and Hog Rider (and others) very effectively, in fact the Barbarians is probably one of the best defensive cards in the game. Upon stumbling across many Royal Giants and hordes of Barbarians I decided to take advantage of this. So if you’re looking for a counter to the Giant, Royal Giant (other tanks even the Hog Rider) and Barbarians, look no further, this deck consists of tournament level cards (with the exception of level 11 Zap, to take care of pesky over leveled goblins) and I am currently playing it at 3550 trophies. It should be noted that this deck generally plays well and doesn’t just win against Royal Giants and Barbarians, which is a given when considering the trophy level. 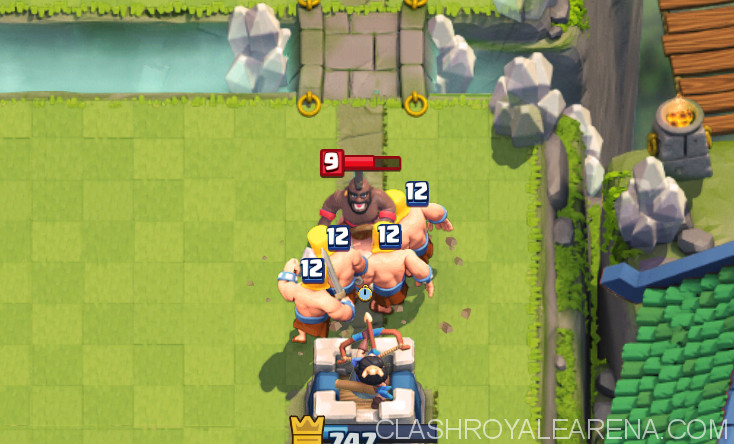 I have reverted back to the old school zap and fireball combination which as most of you will know one shot barbarians, however you can also do a Princess arrow attack and Fireball which does the same thing. The slight issue/risk with this strategy is that you need to premeditate the barbarians being played, but do not fret, people really are easily read and so long as you bear in mind your opponents’ cards rotation you should succeed on your first fireball zap combination attempt. To deal with the Royal Giant and other tanks I included the Inferno Dragon and Tombstone which shuts those done very effectively, please note that normally one of these defensive cards is suffice.

The three tricks to this strategy are:

Most of the time you will play as defensive and slow as possible. That means starting from the back with Ice Golem, Princess, or Mega Minion. The only time you don’t play slow is when you have a hand consisting of: Hog Rider, Zap, Fireball, and Inferno Dragon, in which case you immediately drop the Hog Rider and if the opponent responds with Zapable units then kill ’em! It can be quite nasty if they have a direct counter straight away like Barbarians but don’t worry you should be able to clean the counter push up easily and when you next push out with your Hog Rider you can nearly be certain the opponent will drop Barbarians as they did so well last time (why wouldn’t they?!), enter fireball zap gnom gnom gnom 🙂

This deck has great cards which can just about deal with anything, in fact the only card which I have trouble against has been versus a Graveyard deck which I find entertaining given my low opinion of the Graveyard, thanks Karma. Give this deck a go, be patient with understanding your opponent and then counter their predictability, like I just said this deck can defend exceptionally well and all it really needs is for opponent to presume that just their Barbarians is enough to defend versus your Hog Rider for you to do serious damage/destruction to their tower. For visual aid of how this deck works as well as an awesome minute montage of barbarian destruction at the beginning please see the video below, enjoyJ!! 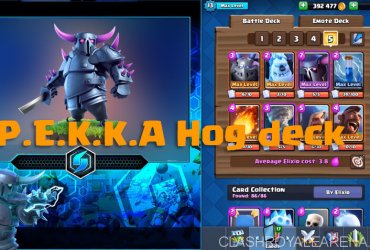 Hey there everyone, its Blackbeard here with my first guide. This guide is to a deck that I have been using for a very long time now and is sporting … 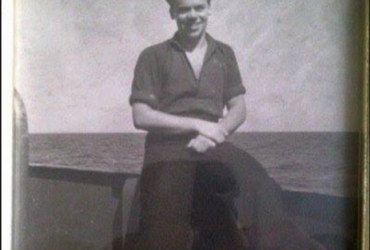