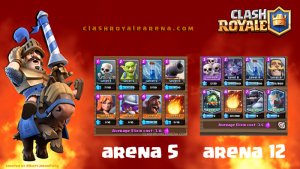 In this post I want to share my deck with you, the one which got me from Arena 5 to Arena 12. his might be strange at first, but if you get used to it, you will have a blast using it.

Alright, now that we got this out of the way, let’s start breaking down the deck. 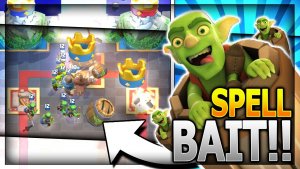