Hello, c’est PeakCell! I’d like to talk with you about an important subject that people may not think about a lot, but may experience naturally: The choice of trophy pushing, or trophy rushing, and the general way people climb leagues during the season. 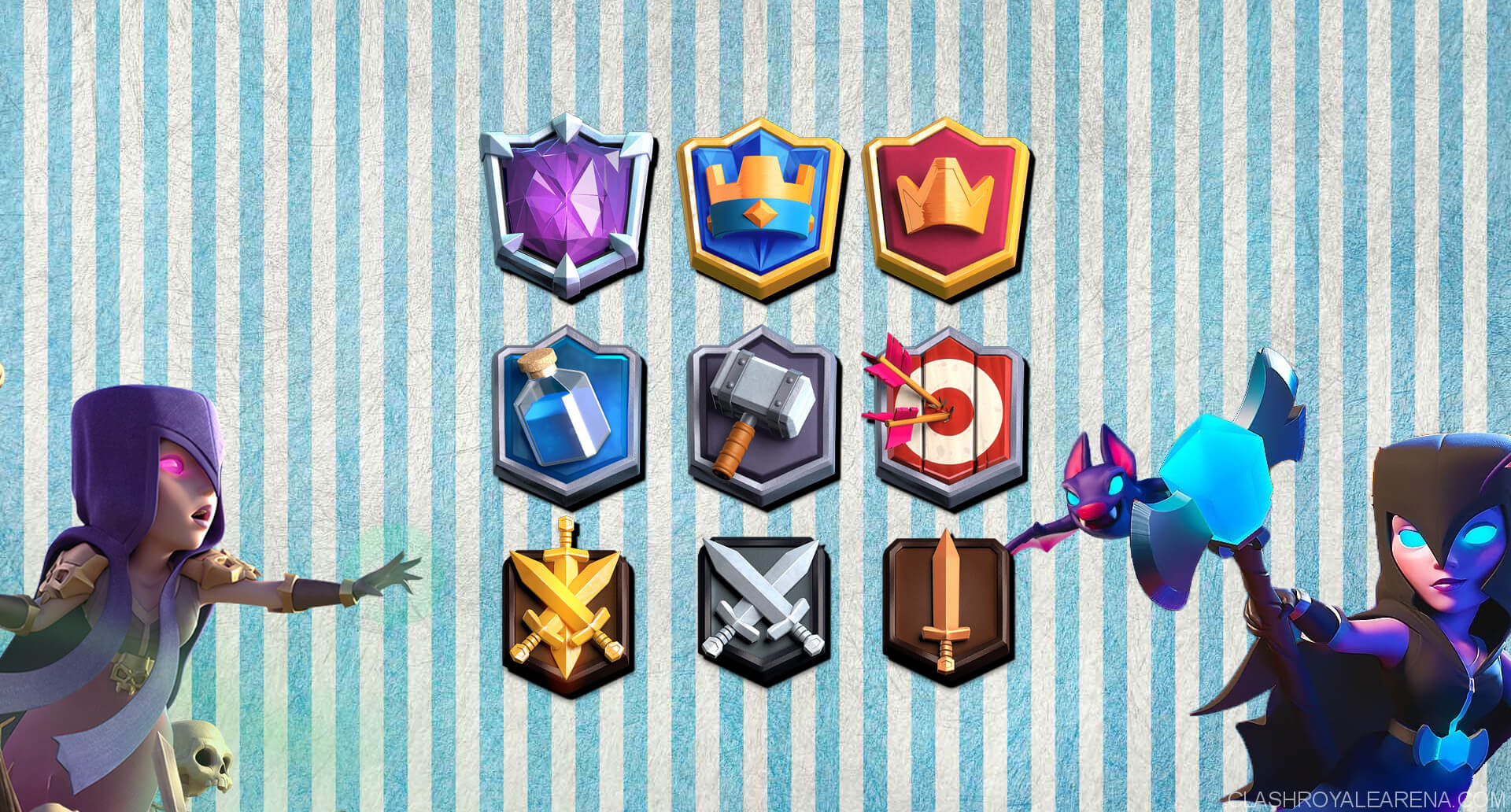 You know guys, I’m kind of lazy. It might not seem like it when you read my guides but that’s just because I like to write things and talk CR strategy. But I am, overall, a very lazy person.

Why do I tell you that? That’s because we’ll talk about something I do very bad: Handling the season.

Please note that this post really aims for people who are aiming for a league and are reset at 4k trophies every season, having to climb back everytime. If you are not at 4k trophies this post will probably not be useful to you.

Keep in mind that you may or may not learn a lot from this article. I’ll expose the logical things behind the different climbing techniques, and I’ll talk about a technique that I’m sure some people already use, since we all have our way of climbing the ladder.

There are two general ways to handle a season: 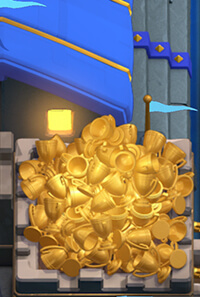 Very bored people might prefer a third one which is trophy dropping tho, but we won’t talk about that since what we want is to climb the ladder, and to be more accurate the leagues.

I’m kind of a trophy rusher. Last season, I started playing the game again when the 2v2 mode returned, and made it to 4400 to rush 500 more trophies in the last season evening, which nobody should do because of some reasons we’ll talk about later.

This trophy rushing method only exists because we don’t have any obvious reward by playing ranked games during the season. It only makes the climbing annoying.

These two methods, while being very different, can actually be compared. First let’s see the pros and the cons of each, and then I’ll give you a method I don’t use by pure laziness but which should be way better to climb than these two.

Pros of each method:

Cons of each method:

Ok so now we compared the two. Or at least we saw each one’s advantages and flaws.

So, as promised, I’ll introduce you my technique-that-I-dont-use-by-pure-laziness.

Keep in mind, before reading it, that you probably ALREADY apply it, since everybody uses their own way of climbing.

I called it… Trophy Prushing.:’)

Actually, these methods are not bad, but we can see that they complete each other very well!

So this method, the “trophy prushing”, is just a mix between those two.

Ok so what is the best way to mix those ?

I’m sorry but there is just no way I could tell you what is the best way. It’s just too complicated for that to be made that simple!

Here is the trophy prushing technique I am talking about

So, why? What is this method that different? Let’s see its pros!

If you didn’t already do that, I’d recommend you try this and tell me how it goes. I’ll personnally only play during the last week I think, too lazy to follow my advices.

See you in the arena; 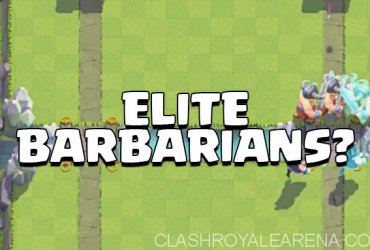 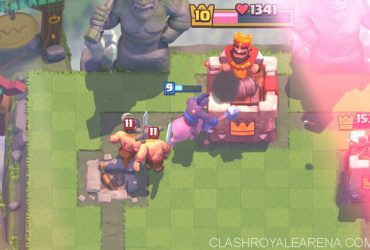 Hey guys! This is the second post of the series “Most Common Mistakes”. Last time, I showed you guys some terrible mistakes people usually do while dealing with Beatdown decks. …