Hey guys it’s Ash and today I want to show you guys the many ways to break down big combinations of troops. For example, what is the best way to deal with a Giant with a Bowler and Mega Minion behind it? It’s easy to counter a lone Giant, but when he’s paired with multiple other troops behind him, it becomes a much bigger challenge. 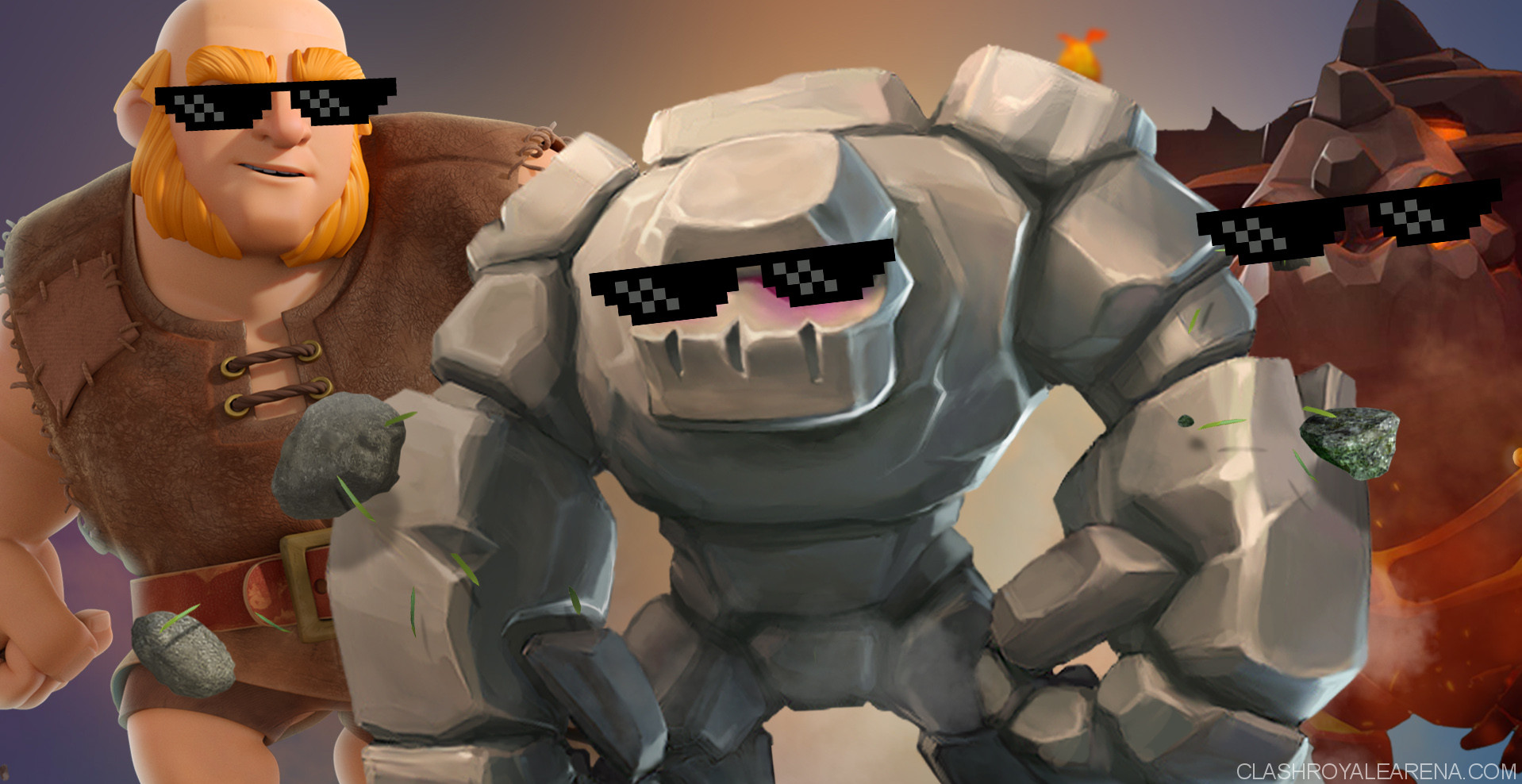 How to deal with Big Pushes in Clash Royale

Big tank pushes are one of the most challenging aspect to this game, so understanding how to beat them is extremely important. So in this guide, we’ll be going over how to stop big combinations that utilize the Giant, Golem, Royal Giant, or Lava Hound.

There are 3 things you need to do to stop a big tank push.

Whenever I’m building a new deck, I always make sure I have cards that can fulfill all 3 of these roles.

Let’s start with the Giant. What is the best way to deal with a Giant push with a Bowler and Mega Minion behind it?

Step 1: Place your tank killer to kill the Giant. So in this example, we’ll place our Tombstone in the kill zone and our ranged Archers away from it.

Step 2: We’ll use our Ice Golem to distract both the Bowler and Mega Minion, while our Tombstone and Archers slowly kill the Giant.

Watch this gif for more details:

There are so many ways to counter any big push with a tank when you have the 3 ingredients: The tank killer, the support distractor, and the support killer.

So let’s do another example. Say your opponent has a Golem backed up with Archers and Mega Minion and also has a Zap Spell to reset your Inferno.

Step 1 – Place down your Inferno Tower in the kill zone.


Step 3 – And at the same time, we’ll use our Musketeer to shoot down the Mega Minion and Archers. Even if he Zaps to reset our Inferno Tower, it won’t be enough to stop us without his supporting troops.

After countering his push, we’ll add a Giant in front of our Musketeer for a powerful counterpush.

Oftentimes, when you don’t have a powerful defense like the Inferno Tower, it becomes almost impossible to stop a big Golem push from reaching your Arena Tower. So what am I supposed to do? Well the best way to stop a big Golem push is to never let your opponent build it. You need a lot of Elixir to form a big push with the Golem. When your opponent plays a Golem, he’s spending 8 Elixir, leaving him with 2 Elixir to. So by quickly making a big push on the other lane, like a quick Hog Rider push, your opponent will be forced to use up every last bit of his Elixir to stop you, or otherwise lose his tower. This will leave the Golem without any or much support troops, making it much easier for you to stop it.

Now what about countering big Royal Giant pushes? Royal Giants have 6.5 tile range and take up a lot of space, making it harder to deal with the supporting units. However, a Royal Giant has about 30% less HP than a Giant.

Again, you can use the same formula to stop a Royal Giant push.

Step 1 – Drop your tank killer. If you’re using a defensive building such as an Inferno Tower, then make sure to time it properly, placing it down at the same time the Royal Giant crosses the bridge. It’s important to allow the Royal Giant to cross the bridge, so your Arena Tower can target it.

Not only that, Miner is very commonly used with Lava Hound as the Miner can shield for the Lava Pups. So another reason to place your building next to your Arena Tower is so that your building is in range to also target that Miner right after the Lava Hound pops.

If your opponent plays a Mega Minion behind their Lava Hound or any other tank, then there are a couple of ways to deal with that. You can use a defensive building to separate the tank from the Mega Minion, then use a ranged attacker like a Musketeer to shoot down the Mega Minion.

Or use a support distractor like an Ice Golem or Ice Spirit to pull out the Mega Minion, while you use your own Mega Minion to kill theirs. And then your Mega Minion can easily pick off the Lava Hound.

Okay guys, thank you very much for reading this pretty long guide haha. Hopefully you have found it helpful! Good luck! See you in the ladder! 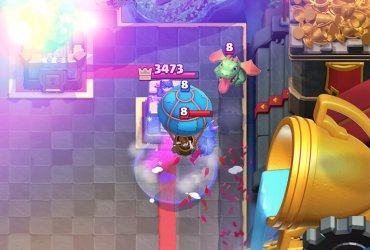 Hello everybody! It’s NebulaNoodle again, with my TENTH guide! I’ve celebrated by making an awesome guide all about my favorite win condition, the Balloon. Since the early arenas, when I … 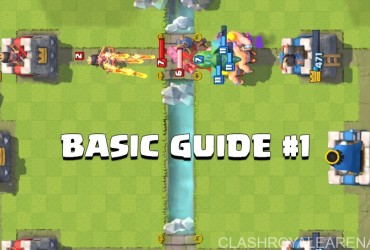 Hello guys, It’s Ash! Nice to see you guys again in this new post! Today, I am going to give you my own advice of attacking and deploying fundamentals in …