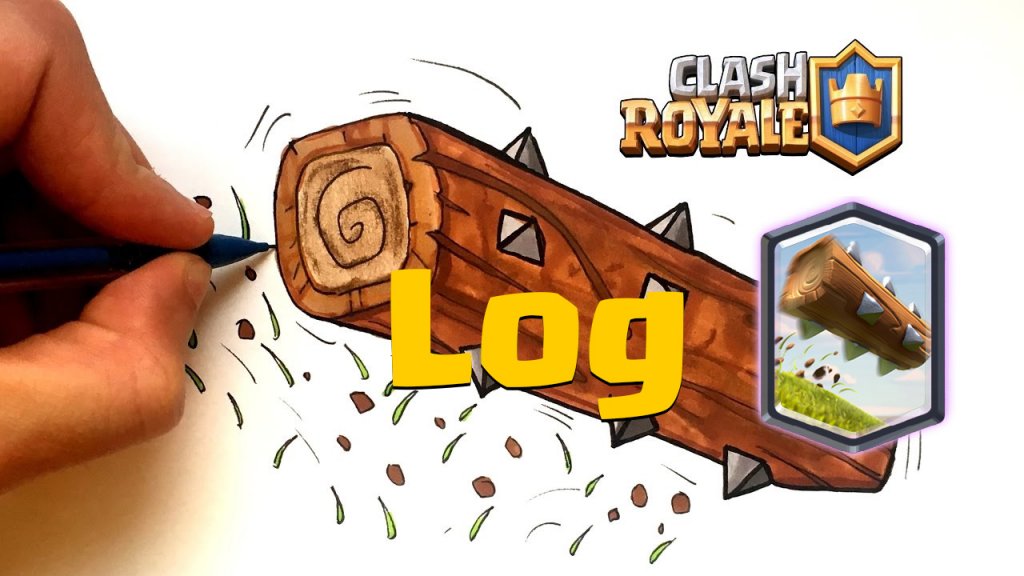 Hey everyone, I have been playing clash for a long time now and before I found this deck I was hovering around 3300-3400 trophies, now I’m on the cusp of Legendary Arena. This deck is a great spell bait deck that is also very good at controlling the pace of the game. Here’s the deck:

Rocket: 6 elixir, this is your high damage spell used to shut down big pushes, take down strong troops, and get rid of buildings.

Knight: 3 elixir, arguably the best card in the game, he can take down almost anything. Use him to kite troops to the middle of the arena to engage both towers, also really good at taking down tanks and can wreck a tower if he goes untouched

Princess: 3 elixir, great cheap air defender with amazing range and good splash damage place down behind your tower so she can shoot incoming troops without being touched, can also bait log, zap, and arrows for our goblin barrel

Goblin Barrel: 3 elixir, this is going to be your main attack throw this down with any of these cards to get the tower shooting on that troop while your goblins go to town on that tower, you have other cards in here to bait out their log, zap, arrow and other barrel counters. Great trick I love is launch your rocket and immediately after launch your barrel and it will get hidden by the smoke from the rocket and surprise your enemy

Ice Spirit: 1 elixir, cheap cycle card and a good quick freeze on your enemy pair with a goblin barrel for a cheap high damage push 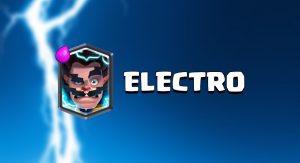 Electro Wizard: 4 elixir, also one of the best cards in the game, he can directly counter so many things, mainly used for defense but will cause your enemy to waste elixir taking him out when he crosses the bridge.

Goblin Gang: 3 elixir, probably my favorite card in the game this card is great on defense and offense, can completely shut down a hog, knight, minions, the list goes on. Pairs nicely with a goblin barrel, or a knight for a deadly push

Log: 2 elixir, cheap spell that can wreck weak cards, can switch in zap if you prefer, I personally like log more because its a guarantee to take princess, goblins, goblin gang, goblin barrel, and plus e-wiz lands with a zap