Hey guys it’s Ash and today I’d like to take some time to talk about the etiquette of battling in Clash Royale and how psychology plays a big role in the game. 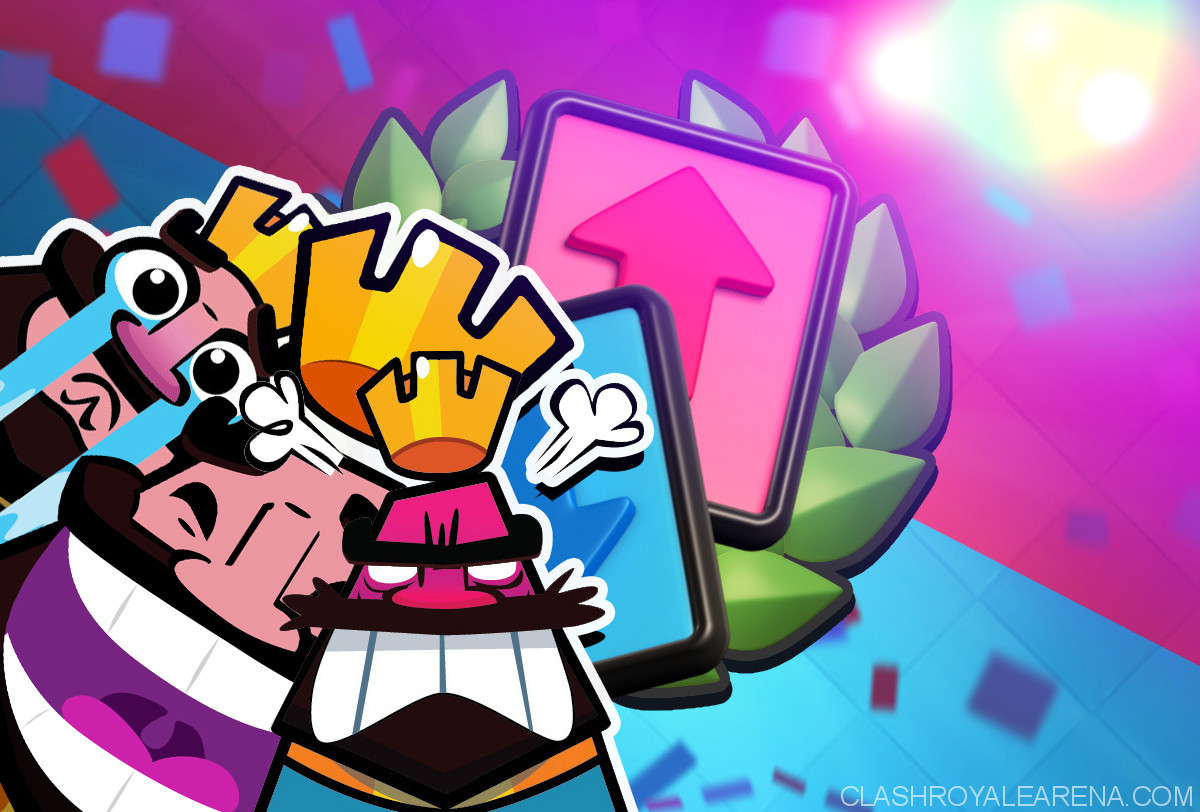 One of the biggest problems a lot of players face when playing this game are people who invoke bad manners during a battle. For a lot of people, this causes frustration and anxiety.

For example, when your opponent beats you and then uses the laughing or crying emoji on you. If you allow strong emotions to get to you, then it can lead to a lack of focus, which can spiral into a losing streak.

When you play, your mood has a profound affect on your battling performance. I know this because I’ve been playing Clash Royale for over a year and have played in a total of over 15,000 battles. Whenever I’m not feeling well, I always underperform. I’ve won over 270,000 cards from Challenges. I usually perform very well in Grand Challenges, but I’ve realized that whenever I’m not feeling well, if I’m upset or tired, I tend to perform poorly, much worse than when I’m feeling 100%.

So in this post, I want to focus on basically talking about the psychological aspect of Clash Royale, how to deal with players with bad manners, and how good manners can allow you to win more.

The reason emotions play a big role in Clash Royale is because it’s a fast paced reactive game. This means that focus in the game is very important. You need to be able to keep track of your opponent’s cards, cycle, and moves. If you’re mind isn’t focused, then you’re very likely to forget or not be able to keep track or not be able to react quickly enough to certain plays. Focus is extremely important in a real time live fast paced strategy game like Clash Royale.

So how do I keep cool and focused during a game?

Well, if you watch my videos, you always see me having fun during a battle, regardless of whether I win or lose. And that is because you have to realize that this is just a game, it’s meant to be played for fun.

If my opponent uses bad manners, such as laugh at one of my mistakes, then I don’t care. I’ll still say “good game” and/or “well played” to him or her at the end of the battle, even if I get insulted. This is called being mature.

Players who resort to using bad manners are just childish, immature, or are probably just 5 year old kids who don’t know any better. So attacking them back with bad manners isn’t going to do anything, it’s not going to teach them anything.

If your opponent uses bad manners and you lose, then just say “good game” or “well played.” Being nice will make them feel bad, possibly regret their actions. Not only that, being the more mature player will make you feel good inside, conveying that you don’t need to resort to such hostility and childishness to win a game.

While if your opponent uses bad manners and then you beat them, you can have your revenge and use bad manners back, but it’s not going to teach them anything. It’s going to have the adverse effect and have them use bad manners more. The right thing to do again would be to handle it maturely and just say “good game” instead. It will again show that you’re very mature, that even though your opponent insulted you, it had no affect on you, and you handled it like a badass with a swift “good game” at the end.

Portraying good manners will keep you emotionally stable, focused, and overall you’ll enjoy the game a lot more, because of course it’s just a game, you’re supposed to enjoy it. It feels good to know that you’re the better person when you don’t use bad manners, and that feeling of goodness keeps you focused and hungry for wins.

So yea guys, that’s my advice to you all. Be good, be polite, be the better person, and you’ll never lose your composure. You WILL win more.